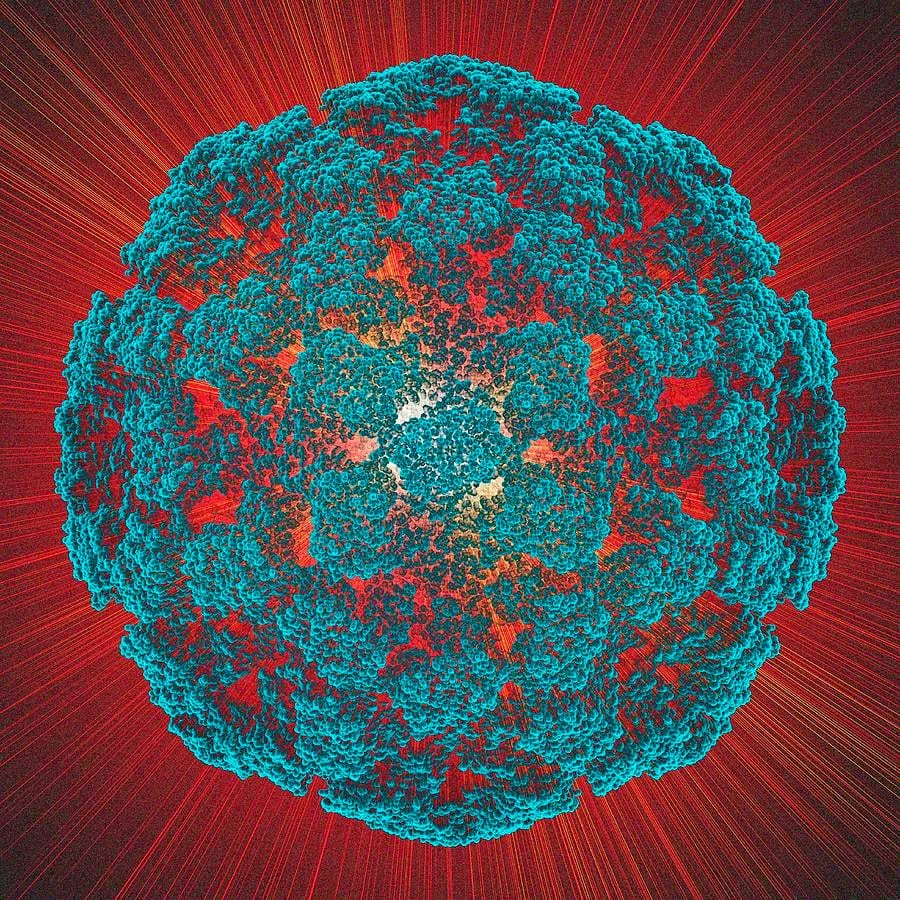 “A norovirus outbreak that sickened dozens of residents in a dorm at Oregon State University has been declared over,” the AP reports. 80 to 100 student fell ill with the virus, and that’s one of the more conservative estimates.

The outbreak began in late March, as students were returning from spring break.

OSU official report that students reporting new symptoms has slowed to a trickle, “cautiously indicating the end of the outbreak.”

Jenny Haubenreiser, OSU Student Health Services Director, indicated that her office is on alert for potential flare-ups of the virus, but that the dining hall restrictions and increased cleaning protocols are being said her office is watching for possible flare-ups, but that the university’s increased cleaning protocols and restrictions in dining halls can now be relaxed.

University of Rochester Spending $30,000 Daily to Control Virus, which has Expanded Into Surrounding County

Holly Crawford, University CFO and Senior Vice President for Administration and Finance, confirmed that the university is spending approximately $30,000 per day to control the spread of norovirus on campus – and that’s just for the external cleaning and supplies. The figure does not include other “internal” costs, including extra staffing required for the cleaning and other tasks.

Projections set the total cost to the university, again not including extra staffing, to hit $400,000 today.

However expensive, the cleaning appears to be working.

Dr. Ralph Manchester, Director of University Health Services, said that the number of student reporting new infections has been declining. The peak was Tuesday, April 12th, “when we became aware of 20 new cases,” Manchester said. Contrast that figure with past Wednesday’s – when only two new cases were reported – and it’s hard to disagree with that conclusion.

Moody “applaud[ed] the administration on their quick recognition of the outbreak, the measures they took to eliminate possible sources of the outbreak, and the clear messages they sent to the campus community regarding prevention and treatment.”

At the close of last week, the “official count of infected students [stood] at 148.” For his part, Manchester conceded the number is an understatement. “I’d be surprised if we knew about more than half of the cases that occur,” he said.

Only one in ten individuals with the virus report their infection, according to a 2011 CDC study.

For those curious about the massive jumps in the numbers of new cases reported followed by apparent declines, the pattern is actually normal for cases on college campuses, said Moody. “There were probably more than a few cases on campus before the big spike occurred,” alerting officials to the outbreak. “The spike occurred because a lot of students were exposed to some common source at about the same time.” Even once the common source is eliminated, “then you have person-to-person spread, which slowly decreases over time.”

Despite the continued efforts of University Facilities and ServPro professionals (both have been using a special norovirus-killing cleaner named Oxivir), who have been working around the clock since the outbreak was announced, it appears that the outbreak has not been contained to the university itself.

The spread of the virus beyond the bounds of the university and into the larger community was one of the top priorities in the Oregon State University outbreak.

In Monroe County, where the University of Rochester is situated, health officials report there is “currently a fair amount of [the] virus circulating in the county.”

If you or a family member have been affected by food poisoning, please fill out our free case evaluation form  form or call us toll-free at 1-888-335-4901. One of our attorneys will contact you to discuss your potential case at absolutely no cost to you.