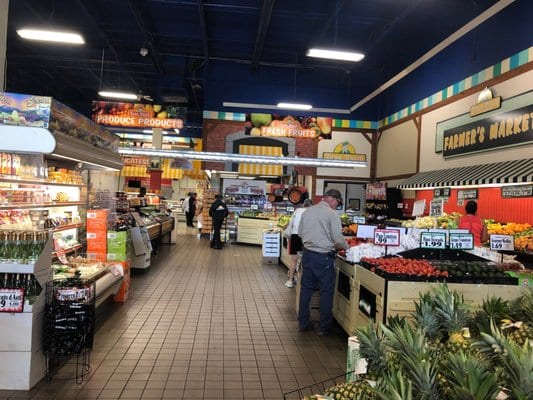 The company has faced food safety allegations in the past, including a 2018 warning letter from the FDA stating that, “…significant evidence of rodent activity and insanitary conditions and practices…,” had been found in the facility. Besides collecting evidence of rodent activity near produce, the inspectors also found traces of the food borne illness causing bacteria Listeria monocytogenes.

On September 10, 2020, the FDA inspectors filed a complaint, stating that they allegedly witnessed employees immerse their uncovered arms into tofu water, as well using bean sprouts that had fallen on the floor. The complaint also alleged that after several warnings from the FDA, the company failed to comply to food safety regulations.

Consequently, Fortune Food Product entered into a consent decree with the U.S. government, meaning that they agreed to resolve the complaint without admitting guilt. The consent decree subsequently forced production to halt, requiring the company to hire an independent food safety expert and notify the FDA before resuming production. The companies attorney, Peter Y. Qiu, informed the Chicago Tribune that production has ceased and they are currently working with food safety experts to modify all alleged violations.