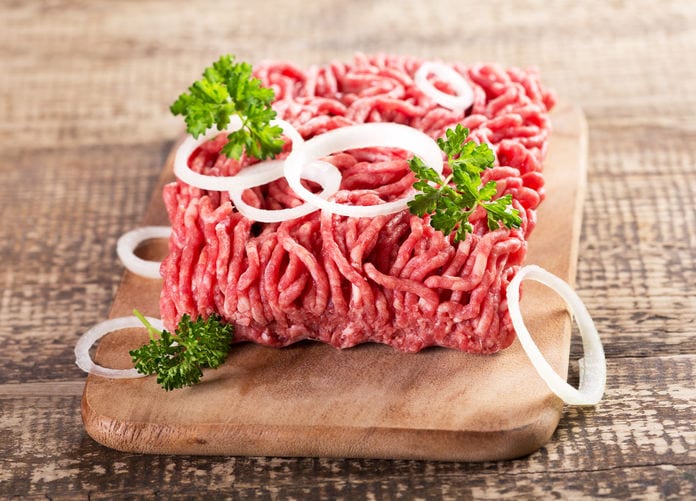 Red Onion’s Remain at Center of Large International Salmonella Outbreak: Cases Continue to be Reported in Canada as New Victims Come Forward in the U.S.

Cases Continue to be Reported in Canada and New Victims are Still Coming Forward in the U.S. as the Red Onion International Salmonella Outbreak Continues to Worsen

The red onion Salmonella outbreak stemming from Thomson International, Inc., of Bakersfield, California, has caused a reported 1012 infections in the United States, but confirmed cases in Canada continue increasing. In Canada, there have been 506 confirmed cases caused by the red onion Salmonella outbreak, with 49 additional cases reported since August 31, 2020. The cases were reported in the following provinces: British Columbia (116), Alberta (292), Saskatchewan (34), Manitoba (25), Ontario (14), Quebec (24) and Prince Edward Island (1).

The Canadian Food Inspection Agency (CFIA) estimates that the infections began mid-June and mid-August 2020, with the latest update on September 14, 2020. Of the 506 Canadians infected, 71 individuals required individuals. Two of the infected individuals have died, though the Salmonella infections were not the cause of death, nor did it contribute to the death in either case. The 1012 infections in the United States required 136 hospitalizations, with the last estimated illness onset date starting on August 11, 2020, though no updates have been made by the FDA since August 18, 2020.

Red Onion Salmonella Attorney Ron Simon believes that more cases will be reported from the United States, “…because of the increase of infections reported in Canada, as well as the amount of product distributed in the United States,” with infected onions distributed in all fifty states in grocery stores, restaurants, and wholesalers, as well as the District of Columbia and Canada. His firm filed the first Red Onion Salmonella Lawsuit in the nation.

Although no updates have been given since mid-August, the CDC has used traceback technology and whole genome sequencing (WGS) to determine that red onions from Thomson International, Inc., of Bakersfield, California, are the source of the outbreak, though all onions from Thomson International were recalled and are potentially hazardous due to cross contamination. While they are continuing their investigation to determine what infected the red onions with Salmonella, they were able to confirm the Canadian outbreak was caused by the same onions.