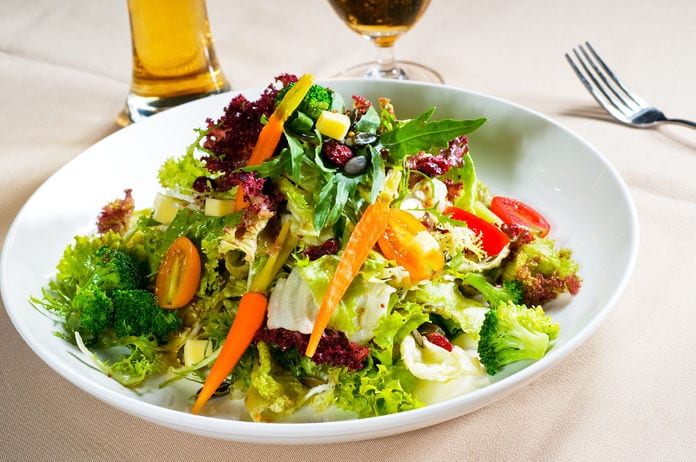 Consumers are advised to not consume the product; rather dispose of it immediately or return it to their store of purchase for a refund. As of date, no illnesses have been reported due to the contaminated vegetable mix products. Consumers can contact Hy-Vee Customer Care at (800) 772-4098 24/7 regarding any questions over the recall.

According to the CDC, Listeria monocytogenes is the food borne illness causing bacteria that causes the infection listeriosis. In pregnant women, listeriosis often presents as flu-like symptoms, such as a fever, muscle aches, and fatigue. In those that are not pregnant women, listeriosis symptoms include confusion, a stiff neck, loss of balance, fever, muscle aches, and a headache. Symptoms of listeriosis typically develop 1 to 4 weeks after consumption, though cases have presented symptoms as early as one day and as late as 70 days after exposure. If you believe you are suffering from listeriosis, contact your physician immediately for the best course of treatment.