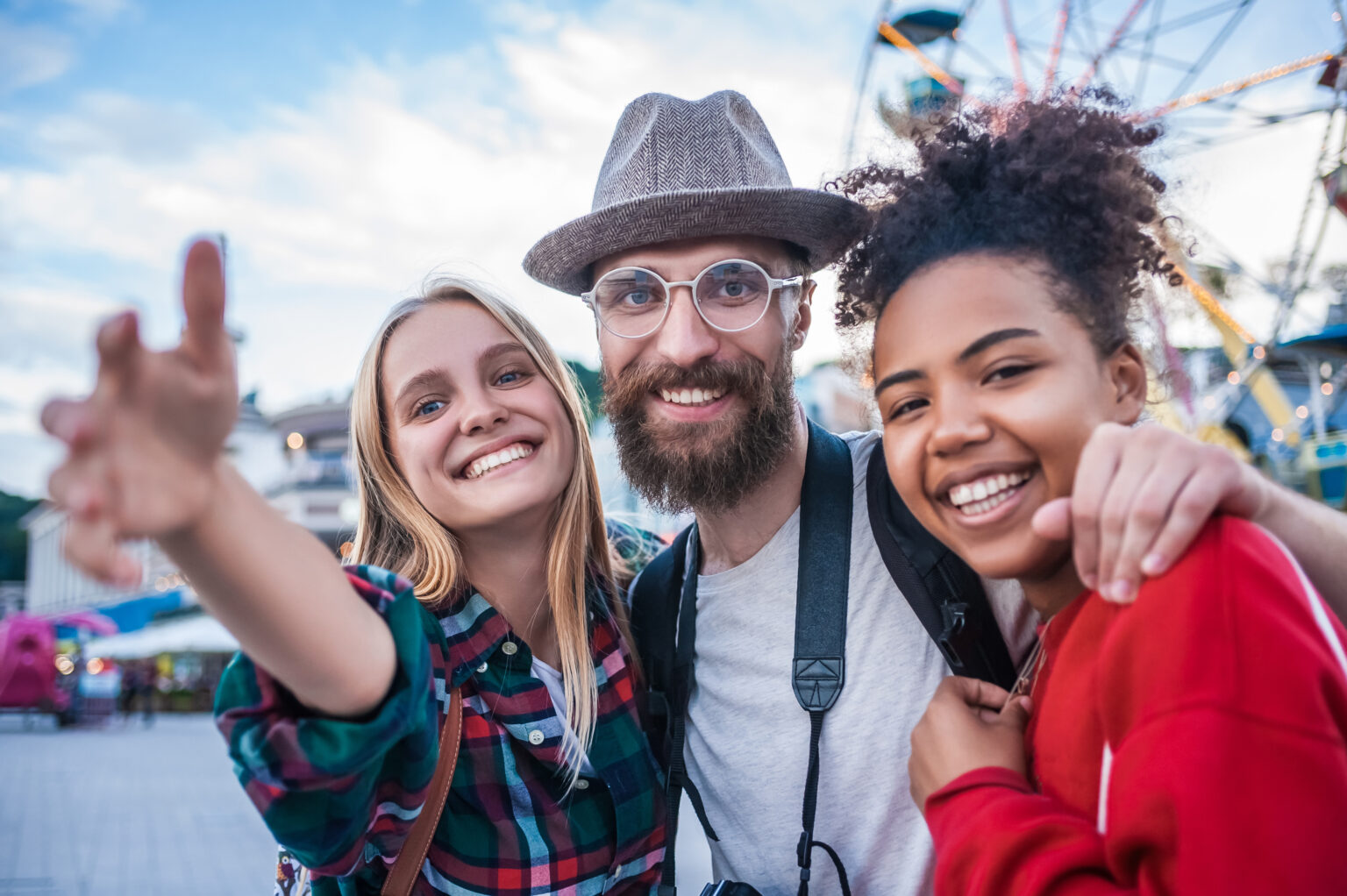 "The employee dinner was a pasta dish with pre-packaged salad."
Featured

This week, during a popular music and arts festival held in Riverside, California, over 100 bus drivers who were contracted out for transportation of guests during the festival became sick with food poisoning. Jose Arballo, Riverside County Health’s spokesperson, says that 46 of the bus drivers sought medical help at local hospitals and the remaining people chose to deal with their illness on their own or sought medical attention outside of Riverside County.

While the exact source has not yet been determined, interviews regarding what the bus drivers ate in the days prior to becoming sick reveal that all the employees shared a catered dinner by their company at Riverside County fairgrounds in Indio, California, on Sunday night. Officials have chosen to keep the name of the catering restaurant private until further investigation is conducted.

One Coachella Music Festival bus driver, Blanca Morena, explains that she started feeling sharp pains in her stomach after the employee dinner, around 9 pm. She says, “I was driving and I felt like I was gonna throw up….[and] as soon as I opened the door, I started throwing up.”

Chief Bryan White, who is the incident commander,  says, “our public safety agencies and event organizers constantly train for incidents like this so we are prepared to respond to triage and treat patients and transport as soon as possible.” Furthermore, he assures the public, “this incident did not affect any of the guests attending the festival.”

Health officials of Riverside County report, “we did do some inspections of the facilities when food was served beforehand. As far as I know, everything went well there.” Arballo explains that in order to narrow down the possible causes of the outbreak, health officials will continue to interview the employees who became ill, collect their medical records, and conduct environmental and food testing.