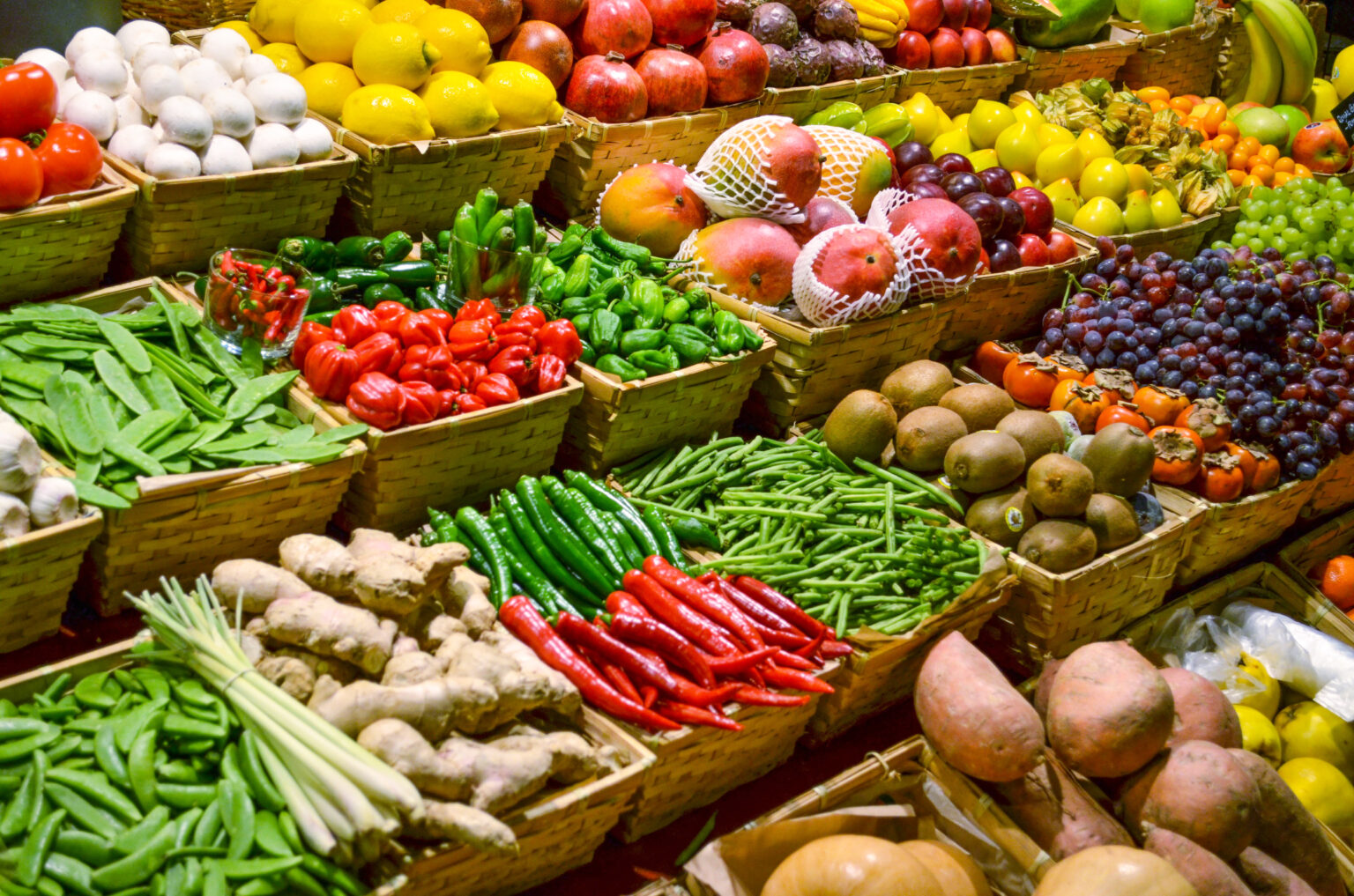 GHGA of Conley, Georgia, has issued a recall for 25 products that are potentially contaminated with Listeria monocytogenes bacteria. The majority of the contaminated products were distributed in Kroger stores in Alabama, South Carolina, and Georgia. None of the recalled items are currently being sold in stores because the “Sell-by Date” has passed, however, experts worry consumers may still have the potentially contaminated items in their possession.

The following products have been recalled:

Images for labels of the recalled products can be found here. Those who purchased one of the above products are urged to not consume the product, rather dispose it immediately or return it to the store of purchase for a full refund. For questions regarding the recall, consumers can reach GHGA customer service by calling (888) 449-9386 during the business hours of 8AM-4PM PST.

According to the CDC, Listeria monocytogenes is a bacteria that causes listeriosis, an infection that is most commonly found in pregnant women and their newborns, those 65 and older, and people with weakened immune systems. Listeria can cause both intestinal illness and invasive illness, which is when the infection spreads beyond the intestines. Symptoms of intestinal illness caused by Listeria generally begin 24 hours after ingesting food with Listeria bacteria and last 1-3 days, with symptoms including diarrhea and vomiting. In people who are not pregnant, invasive listeriosis infection symptoms include fever, headache, stiff neck, loss of balance, confusion, seizures, and flu-like symptoms such as muscle aches and fatigue. In pregnant people, symptoms are usually mild and include fever and flu-like symptoms, though some pregnant people report no symptoms.

Pregnant women are highly susceptible to listeriosis and are 10 times more likely to get a Listeria  infection than others. As a result of a Listeria infection, pregnant women can pass the infection to their unborn baby, which can lead to miscarriages, stillbirths, preterm labor, as well as serious illness and potential death in infants.