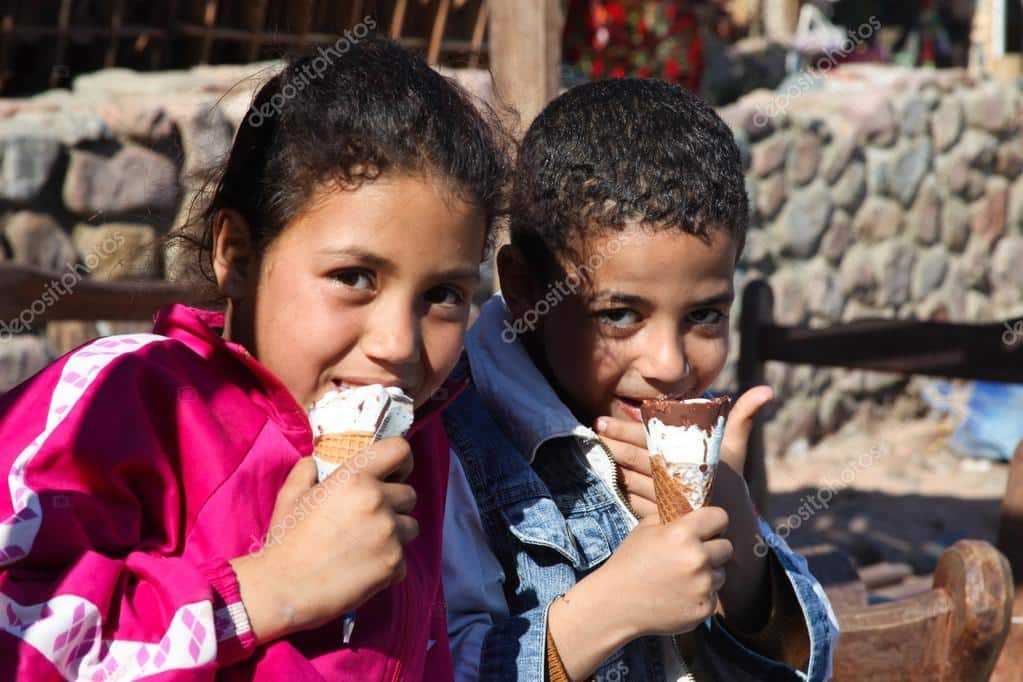 On the 13th of July, 2022, the U.S. Food & Drug Administration (FDA) issued the official recall of Big Olaf Creamery’s Ice Cream, which as of August 8th, 2022 remains the subject of an ongoing investigation. The Ice Cream was recalled in July to after epidemiological information obtained from State officials and the Centers for Disease Control and Prevention identified the ice cream as possibly containing Listeria Monocytogenes.

According to a National Food Poisoning Lawyer, Dr. Tony Coveny, the bacterium Listeria can cause different types of illness in people, including noninvasive Listeria, which can cause mild to intense nausea, vomiting, aches, fever, and diarrhea. The noninvasive form of Listeriosis illness is certainly not fun, but it is usually not serious and generally resolves itself. Patients may not even realize they have Listeria if it is noninvasive, or simply chalk it up to a stomach virus. Invasive Listeria, by contrast, is much more dangerous. In this illness, the bacteria spreads beyond the gut and can enter other parts of the body like the blood, placentae, or the brain. In the elderly and young, or those with a compromised immune system, this can cause serious complications like meningitis, encephalitis, and damage to the brain and nervous system. In pregnant woman, Listeria infections can lead to miscarriage, premature pregnancies, and to stillbirth in later-term pregnancies. Listeria can also cause severe illness or the death of newborns.

As commonly seen in other food poisoning reactions, symptoms of Listeria Monocytogenes are often nausea, vomiting, fever, diarrhea, dehydration and stomach cramps. Individuals who find themselves experiencing any of the afore-listed symptoms, particularly after consumption of Big Olaf Creamery’s Ice Cream, should contact their personal healthcare provider and local public health authorities as quickly as possible. Early prevention can prevent the more serious, invasive, effects.

The recalled Olaf Creamery’s Ice Cream was sold to retailers in Fredericksburg, Ohio, in Florida in plastic 2.5 gallon tubs, ½ gallons and plastic pint size containers, and may have been further distributed. Due to the serious nature of Listeria, all lot codes, expiration dates and flavors are included in this recall. Freezing does not hinder Listeria, and hence contaminated product could potentially remain in freezers for many months.

Customers who purchased the afore-mentioned product are encouraged to discard the product or return to the location of purchase for a full refund.