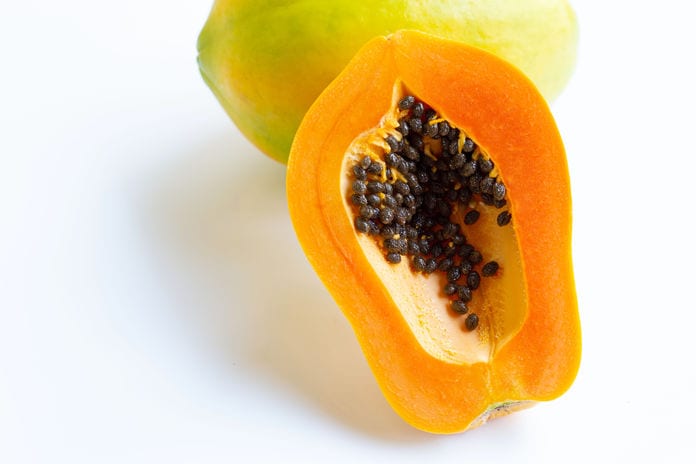 On June 28 the Food and Drug Administration (FDA) and the Centers for Disease Control and Prevention (CDC) announced their investigation on a multistate outbreak of salmonella. According to the FDA the outbreak is potentially linked to whole, fresh papayas imported from Mexico. 62 people have already been reported as affected by this outbreak, more than one third of which have been hospitalized.

The FDA and regulatory officials in several states are collecting records to determine the source of the papayas that the affected people ate. Early product distribution information available at this time indicates that the papayas that made people sick were imported from Mexico. This trace back investigation is ongoing.

The Center for Science In the public Interest (CSPI) stated “The import protections FDA has in place are clearly not working. Rather than rely on third-party testing, the FDA should directly inspect the farms these fruits may have come from and ensure they are meeting food safety standards. If the safety of the farms cannot be guaranteed, the FDA should consider whether the papayas should be allowed to be imported at all.”

The last time there was a major salmonella melon outbreak, one person died and many others filed salmonella melon lawsuits against an array of defendants, including the growers, suppliers, and distributors.  The victims sought compensation for medical bills, lost wages, and pain and suffering.  Like any food poisoning lawsuit, says national food poisoning lawyer Ron Simon, “these sorts of claim are based upon an assumption that when you buy food to consume in the US, is should be free of dangerous pathogens and adulterants.”

It is too early to determine if this latest salmonella melon outbreak will result in food borne illness litigation.