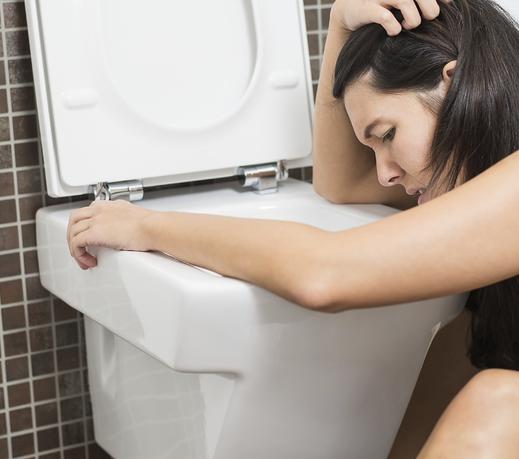 Just in the past year, 2021, there were four different major multistate listeria outbreaks, as well as numerous food recalls related to listeria contamination. When two or more people are determined to have gotten the same illness from the same contaminated food or drink, health officials qualify this as a foodborne illness outbreak. According to the U.S. Centers for Disease Control and Prevention (CDC), roughly 1,600 people become infected with listeria each year and 260 of those cases result in death. Though listeria infection is not the most common pathogenic cause of foodborne illness, it is responsible for a large percentage (19%) of the deaths caused by foodborne illnesses each year. For this reason, listeria monocytogenes are considered one of the “big three” foodborne illness pathogens. Those who are most at-risk for serious onset of listeria infection are those with compromised immune systems, pregnant women, newborn babies, and elderly people.

According to Season Yicheng Xie, meat and poultry applications scientist of Hercules, California, listeria monocytogenes are different from other types of foodborne pathogens in that they are found in the environment, in soil and in water, and in the digestive tracts and feces of animals, rather than having originating in the food itself. In addition, unlike other pathogens, listeria monocytogenes can survive in refrigerator temperatures which poses a particular difficulty to prevent meat and poultry from harboring it. Interestingly, according to Xie, current protocol requires that “food producers…submit environmental samples for Listeria species as the indicating organism to ensure the sanitation of the production environment and ensure that there is little risk that L. monocytogenes could be re-introduced to the finished food products.” She explains that the listeria species includes all forms of listeria, while listeria monocytogenes refer specifically to pathogenic listeria. Xie proposes that food producers should implement a testing program in which the finished product is tested for listeria monocytogenes. Xie proposes several efficient and reliable methods that could be employed for finished-product testing, such as RAPID chromogenic media and real-time PCR technology.

As the statistics reveal and Yicheng Xie’s discussion presents, listeria monocytogenes pose a serious problem to food safety. The combination of its unique characteristics—that it originates in the environment and may survive despite refrigeration, as well as the dangerous effects it poses to certain populations—means that we need to implement better testing protocols to ensure that listeria monocytogene contaminated food products are flagged before they reach the consumer.