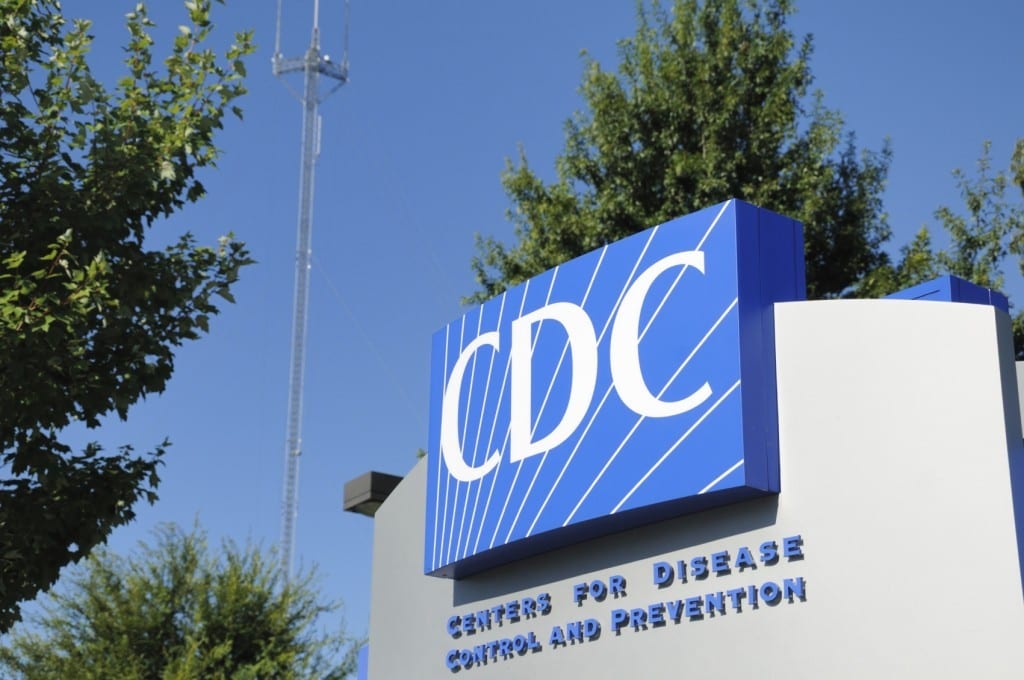 Food Safety in the Wake of Winter Storm Uri
Featured

CDC Announces a 15% Increase in Food Poisoning Cases in the U.S.

CDC Announces a 15% Increase in Food Poisoning Cases in the U.S.

In the most recent Centers for Disease Control and Prevention (CDC) Morbidity and Mortality Weekly Report (MMWR) it was announced that the number of infections caused by food contamination increased by 15 percent in 2019 as compared to the previous years from 2016 to 2018. According to the CDC report released on May 1, 2020, just about 48 million American’s become ill from a foodborne disease every year, 128 thousand require hospitalization, and more than 3,000 deaths are linked to foodborne illness. In 2019, the total number of reported cases of infections caused by food was 25, 866.

The Foodborne Diseases Active Surveillance Network (FoodNet) announced their evaluation on outbreaks caused by eight different pathogens: Campylobacter, Cyclospora, Listeria, Salmonella, Shigella, Vibrio, Yersinia and Shiga toxin-producing E. coli (STEC). According to the MMWR recently released, it was reported that overall reported cases linked to outbreaks associated with the eight listed pathogens either remained the same or increase in number in 2019. Compared to the previous years the number of reported cases linked to Campylobacter, Cyclospora, STEC, Vibrio, and Yersinia infections increased. The number of cases of infections linked to Shigella, Listeria, and Salmonella remained the same as the previous 3 years.

The fact that the overall number of foodborne illness cases increased in comparison to the previous years shows that the United States food safety standards have not improved if anything they could have worsened. In the MMWR it was stated that many laboratories have adopted the use of CIDTs to detect infections that would have previously been undiagnosed. As of 2019 public health laboratories fully transitioned the standard subtyping method for clinical bacterial isolates from pulsed-field gel electrophoresis to Whole Genome Sequencing (WGS). Thanks to WGS being able to give more detailed information recognizing outbreaks, determining resistance patterns, and investigating reoccurring, emerging, and persisting strains have become more effective. For these new technologies to be utilized to their full potential, they require laboratories need to be able to culture CIDT-positive specimens, due to CIDTs being unable to yield isolates needed to perform WGS.

The CDC announced in their report that FoodNet surveillance data indicate that progress in controlling major foodborne pathogens in the United States has stalled. According to a National Food Poisoning Lawyer, Ron Simon, to protect the public and those affected by the increased spread in foodborne illnesses, more awareness is needed and new measures need to be implemented to prevent the transmission of dangerous pathogens. Those affected by this widespread increase of foodborne illnesses should contact a medical professional who, in many situations, will request a stool culture.