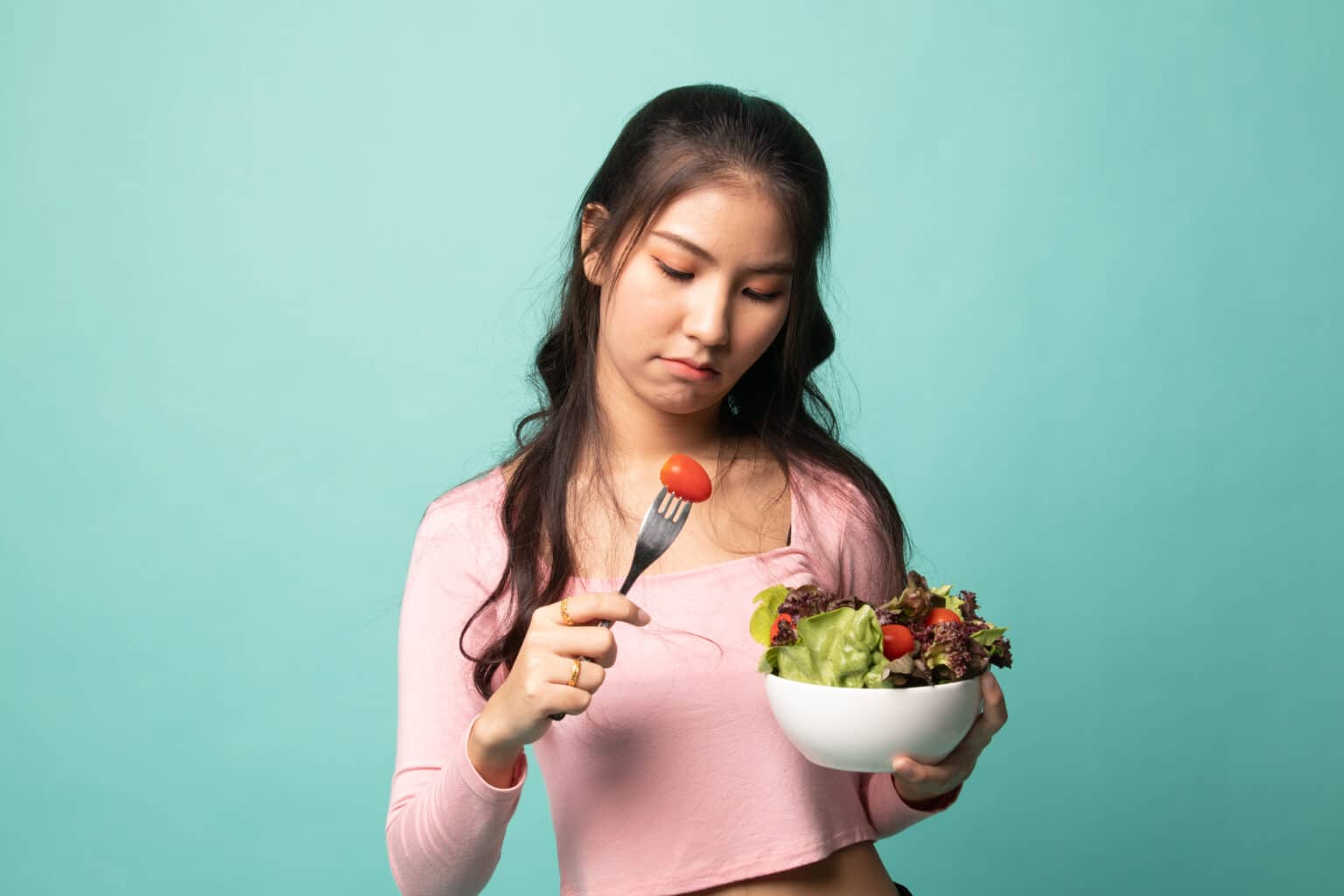 As of September 25th, the CDC has announced that the Bagged Salad Cyclospora outbreak of June 2020, while still being investigated by the FDA, CDC, with assistance of local and state food safety authorities, is now officially declared OVER – in short, they don texpect additional cases to present at this time.

The outbreak led to a total of 701 reported illnesses and 38 hospitalizations from May 11, 2020, to July 24, 2020, across 14 states – though experts believe the actual number of victims to be far higher. The traceback investigation led by food safety agencies like the CDC, FDA, and state and county health departments, believe the original contamination was introduced by Cyclospora contaminated produce from Florida. During the investigation, officials traced the ingredients used by Fresh Express to multiple farms, including farms in Florida located west of Port St. Lucie, Florida, were water samples tested positive for traces of the Cyclospora parasite at two public access points of a regional water management canal (C-23).

The FDA is currently working to deduce whether the Cyclospora found in the water canal is a genetic match for the bagged salads outbreak, but have been unsuccessful due to the lack of knowledge and technology for the genetic components of the parasite Cyclospora. However, the FDA is reassured that this investigation will benefit the creation of preventive methods for Cyclospora contamination. Officials are continuing to work in partnership with local Florida authorities to determine the impact and cause of Cyclospora in the canal. Although the FDA has concluded their traceback investigation of the outbreak, an official source can not been determined due to the current lack of technology. However, the traceback investigation has led investigators to declare that carrots are not a source of the outbreak, though the bagged salads ingredients iceberg lettuce and red cabbage are still possible sources.

Cyclospora cayetanensis is a microscopic parasite that causes the foodborne illness cyclosporiasis. Cyclosporiasis is most commonly passed through food and water that has become infected by coming into contact with infected feces. Although cleanliness and sanitizing is recommended to avoid the parasite, rinsing and washing contaminated food rarely removes the parasite. Symptoms of cyclosporiasis mirror common food poisoning symptoms because the parasite infects the small bowel. These symptoms typically begin one week after ingesting the parasite and include watery and explosive diarrhea, cramping, nausea, vomiting, and other flu-like symptoms, such as a fever, headache, body aches, and fatigue. Some people infected with cyclospora report no symptoms, while others have reported relapses. Cyclosporiasis symptoms can last between a few days and a month or more if not treated. If you believe you are suffering from cyclosporiasis, contact your physician for treatment and testing.