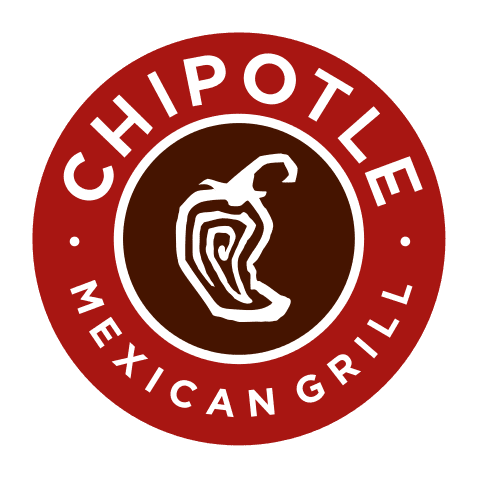 Chipotle has now closed 43 restaurants in Oregon and Washington States. This follows reports of at least 21 illnesses: 3 E. coli victims in Clackamas and Washington counties, Oregon, and 19 E. coli victims from Clark, Cowlitz, King, and Skagit counties, Washington. According to Jonathan Modie, spokesperson for the Oregon Health Authority, at least a 6 have been hospitalized in an outbreak that covers the area near Portland, Oregon to about 50 miles north of King County, where Seattle is located. According to Modie, the victims seem to have come from 6 stores. But Chipotle (which has 1700 outlets) is taking no chances, and has closed all regional stores – perhaps because a spate of illnesses, including Salmonella and Norovirus, have been linked to their restaurants in the last three months.

Chipotle corporate offices, meanwhile, released a statement: “The safety and wellbeing of our customers is always our highest priority. After being notified by health department officials in the Seattle and Portland, Ore. areas that they were investigating approximately 20 cases of E. coli, including people who ate at six of our restaurants in those areas, we immediately closed all of our restaurants in the area out of an abundance of caution, even though the vast majority of these restaurants have no reported problems. We are working with health department officials to determine the cause of this issue. We offer our deepest sympathies to those who have been affected by this situation.”

“The nature of the outbreak,” says Ron Simon of Ron Simon & Associates, a national foo d poisoning law firm, “indicates that the infection probably came from a common supplier. In an outbreak like this, investigators are looking at the common sources of produce, meat, and other food items that are shared by the Chipotle restaurants in this region.” When asked if this outbreak could have begun at one of the restaurants and spread to others, Simon explained “that is unlikely, given the wide distribution of these illnesses. The victims are spread out over hundreds of miles, probably ruling out cross contamination in one of the restaurants as the primary mode of transmission. That said, proper food storage and handling can often prevent the further spread of E. coli. We will need to wait and see the final reports form the Oregon and Washington health departments.”

If you or a loved one ate at Chipotle and is now suffering from food poisoning, the attorneys at Ron Simon & Associates encourage you to seek medical attention, get tested, and then call their offices to protect your important legal rights. Contact the Chipotle Claim Center at 1-888-335-4901.