It is clear the number of victims in the recent Onion Salmonella Oranienburg Outbreak is still on the rise, with more than 25 thousand likely victims still unaccounted for.   Additional products are being recalled, according to the Food and Drug Administration (FDA) and the Centers for Disease Control and Prevention (CDC). In the FDA’s most recent report on the Onion Salmonella Oranienburg Outbreak, the FDA stated that their traceback investigation is ongoing but has centered now on two distributors/suppliers of onions derived from the state of Chihuahua, Mexico. Both ProSource Produce LLC and Keeler Family Farms marketed and distributed salmonella contaminated onions to other distributors, including wholesalers, restaurants, and retail chains across the United States (U.S.) and Canada.

After an initial wave of recalls in the U.S., Canadian officials from the Canadian Food Inspection Agency (CFIA) also reported recalls of MVP brand, Pier-C brand, and Riga Farms brands of onions imported from Mexico – specifically, the onions believed to be at the center of the salmonella outbreak that originated in the state of Chihuahua, Mexico.

On November 16, 2021, the CDC stated it had identified 900 reports of salmonella infections that were a genetic match to the outbreak strain, but as always, acknowledges that in most outbreaks only one in 20 or 30 victims is ever actually identified.  This may be because the victim did not seek medical attention, or the proper testing was not performed by the medical establishment.  Either way the illness case is not identified or counted in the official number.

As of now, no deaths have been identified in the Onion Salmonella Oranienburg Outbreak, which is good as one in five have been serious enough to required hospitalization. The newest count by the CDC jumped by 100 cases, with the number requiring hospitalization reaching over 200.

The CDC and FDA, along with state and local health agencies, are advising patrons to inspect their food pantries and storage spaces, as well as freezers and refrigerators, for any products containing the recalled onions. Any such products should be disposed.   Health officials are also asking patrons  suffering the symptoms of salmonellosis to obtain medical attention – according to one food poisoning attorney, Ron Simon, the victims should also ask for a stool culture so as not to be part of the 25 thousand unidentified victims. Ron Simon also stated:

“This is turning out to be one of the largest salmonella outbreaks in recent years, and again points to the need for careful observation and control of production of such foods even when sourced overseas.” 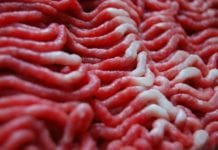 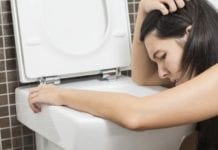 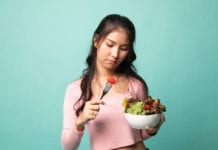 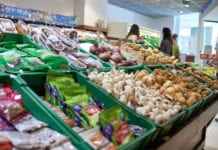 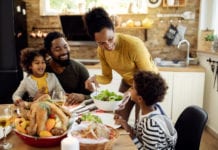 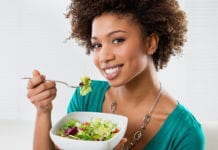