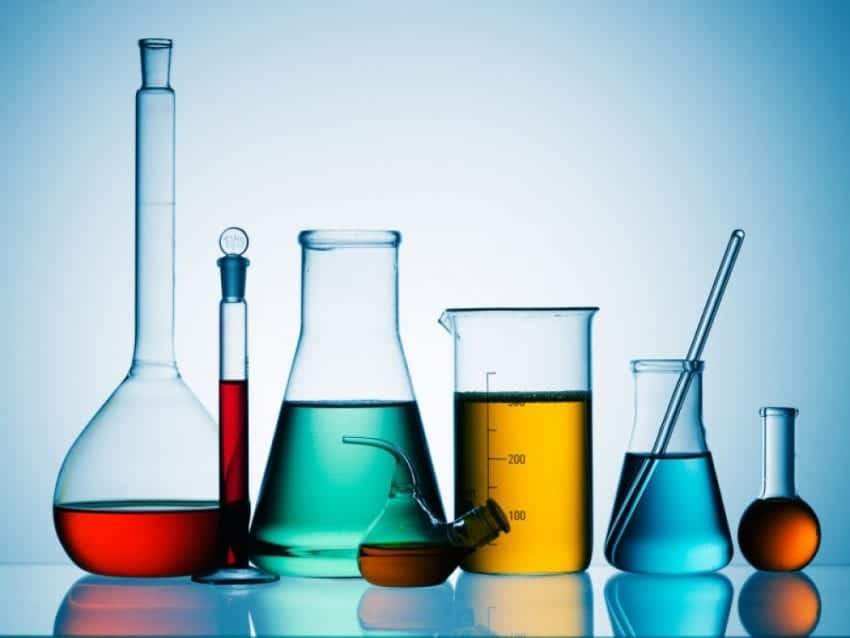 According to Kristi Campbell, the departmental director for the Cole County Health Department, there are usually far less than a half-dozen Salmonella illness investigations at any one time.  Now, there is a spike four to ten times that amount – and given the estimates by the Centers for Disease Control and Prevention that only one in thirty cases of Salmonella are ever identified as such, there could be over 500 Salmonella illnesses county-wide.

So far, no source has been detected through trace-back interviews, but efforts are ongoing.  Recent outbreaks have been linked to nationally distributed products, but the Cole County illnesses have not been epidemiologically linked to any known outbreaks at this time. The primary theory is that this is a localized outbreak, which could mean .contaminated eggs from a local dairy, a petting zoo where children are acquiring the disease due to poor hand-washing procedures, or a restaurant or deli where food was prepared by a food handler not practicing good hand washing and personal hygiene.   The outbreak coming at Easter is also significant because of the large number of outbreaks linked to handling of small chicks and from buffet style meals.

According to the CDC, one in six Americans will get food poisoning this year, or over 60 million Americans.  It is one of the most common sources of illness.  And while the majority of persons who get ill will never know for- certain what made them ill, the quick action of the Cole County Health Department in investigating this outbreak provides hoe that the source will be isolated and the outbreak contained.

For more information about the Cole County Salmonella Outbreak, or to speak to a Salmonella Lawyer, call 1-888-335-4901