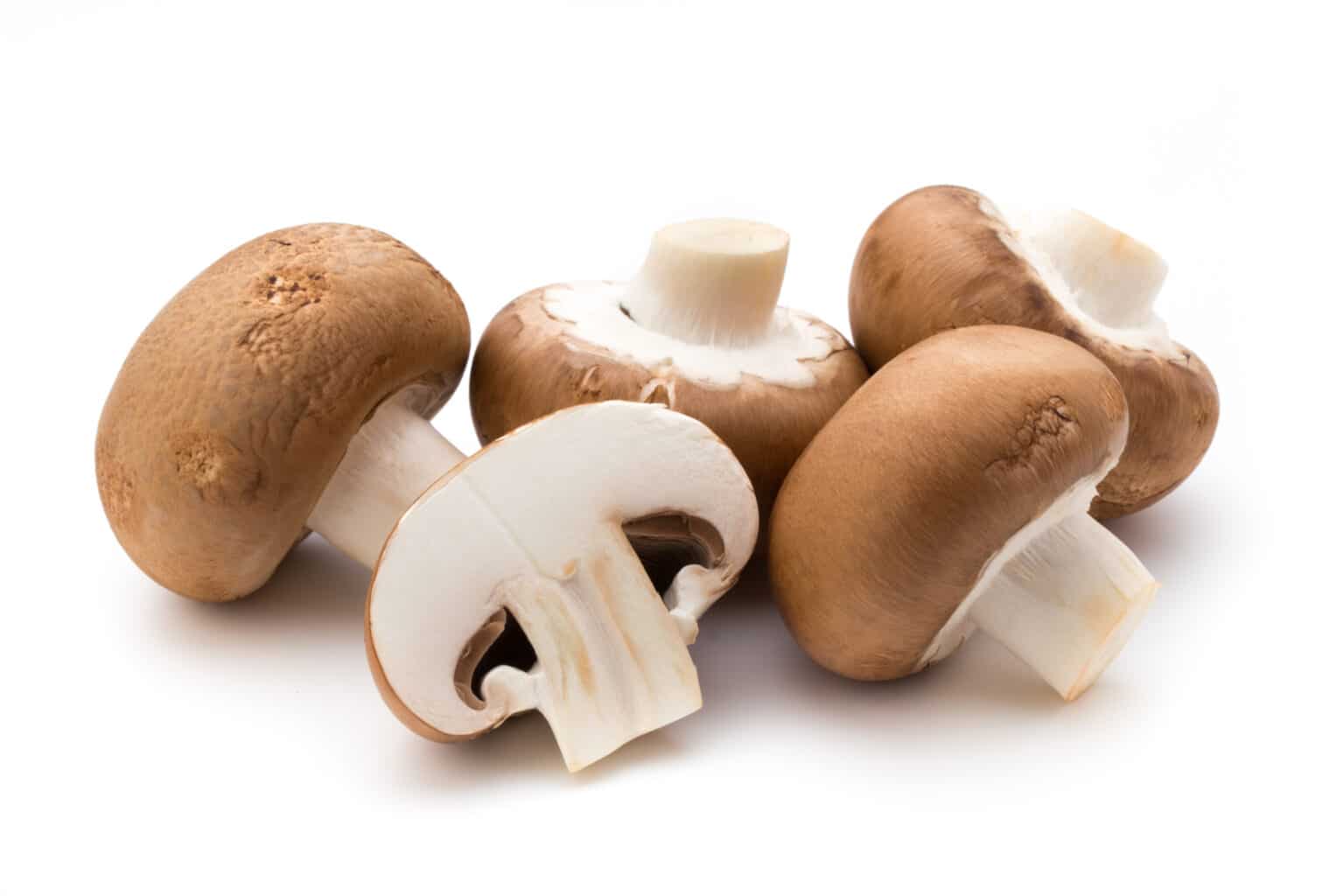 With a total of 36 illnesses, 30 hospitalizations, and 4 deaths, Listeriosis due to consumption of enoki mushrooms is being investigated by the FDA, CDC, and other departments nationwide.  In the fatal cases, meningitis was caused when the very small bacteria entered the cerebral spinal fluid causing deadly swelling.

According to national listeria lawyer Ron Simon, Listeriosis is caused by Listeria monocytogenes and is particularly dangerous for pregnant women, though other high risk groups, such as the elderly, children, and those with weakened immune systems are also more likely to develop listeriosis. In pregnant women, listeriosis can result in miscarriage or life threatening infection in the fetus, as well as fever or flu like symptoms in the mother. In those who are not pregnant women, typical symptoms of listeriosis include flu-like symptoms, fever, convulsions, and loss of consciousness. Symptoms of listeriosis typically begin one to four weeks after consumption of Listeria but can begin as early as one day or as late as 70 days after ingestion.

If you believe you are experiencing symptoms of listeriosis, contact your physician immediately. But, warns Listeriosis attorney Simon, detection of listeria is very difficult, and often a cerebral spinal tap is required when meningitis is suspected.  In the case of a still birth, a placental culture can be performed.