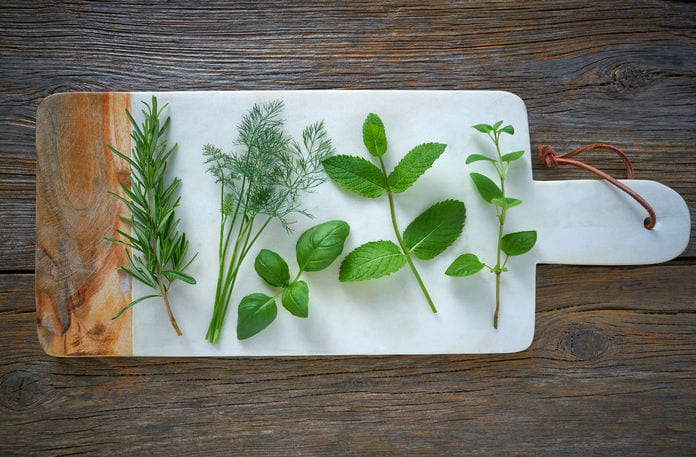 There is a new way of growing vegetables, grains, seeds, sprouts, nuts, and legumes known as “activating.” Activating is becoming an increasing popular practice, and many people are starting at-home businesses and hobbies around “microgreen” farming. Microgreen farming is a process in which certain types of greens are grown through ‘activation’. Microgreens undergo a “sprouting” stage in which seeds are soaked in room temperature water for 24-48 hours, after which they are planted either in soil or a hydroponic system, and then harvested in their youthful stage. The sprouting stage ‘activates’ the organism’s nutritional properties such as Vitamin C, beta carotene, and Vitamin K, which are highly concentrated in their youthful stage at harvest. Despite the health benefits of microgreens, the sprouting stage, in which the seed is soaked in room temperature water, can provide ideal conditions for the growth of bacteria, such as Salmonella. Sprouts, which in some ways are similar to microgreens, are notorious for harboring dangerous bacteria such as Salmonella. Historically, sprouts have been a major offender in Salmonella outbreaks, the most recent ones being the 2018 Salmonella Outbreak linked to Raw Sprouts which sickened 10 people in 3 states and the 2017 Salmonella Outbreak linked to Alfalfa Sprouts which sickened 26 people in 12 states and led to 8 hospitalizations. Because of their prevalent connection with foodborne illnesses, health officials highly advise against the consumption of raw sprouts. However, particularly in the case of microgreens, cooking them kills the beneficial water soluble vitamins and enzymes, vastly depreciating their health value.

With the rise of domestic microgreen farming, there has been much conversation surrounding the differences between sprouts and microgreens and whether or not the consumption of raw microgreens is safe. There are a few important differences in the ways in which microgreens are grown and eaten in comparison with sprouts that make them much safer for raw consumption. The biggest differences are that microgreens may be grown in soil or hydroponically, they require sunlight and ventilation, and the roots are not eaten, whereas, raw sprouts are always grown hydroponically, without any sunlight or ventilation, and are consumed whole (including the roots). If the proper conditions are provided when growing microgreens—preferably soil, sunlight and ventilation—it is much less likely that harmful bacteria may have a chance to multiple and contaminate the greens than in the conditions of sprouts. Most importantly, by not eating the root part of the green, which comes the most in contact with bacteria within the nutrient-dense soil, you vastly decrease the chance of getting a foodborne illness by consuming them raw.

Furthermore, Studies have shown that by simply rinsing microgreens with salt water or cold water, or refrigerating them, you can greatly reduce the likelihood of the presence of harmful bacteria, such as Salmonella. While there is still relatively limited research regarding microgreens safety, following these steps will greatly decrease the likelihood of foodborne illness transmission through raw consumption of microgreens.