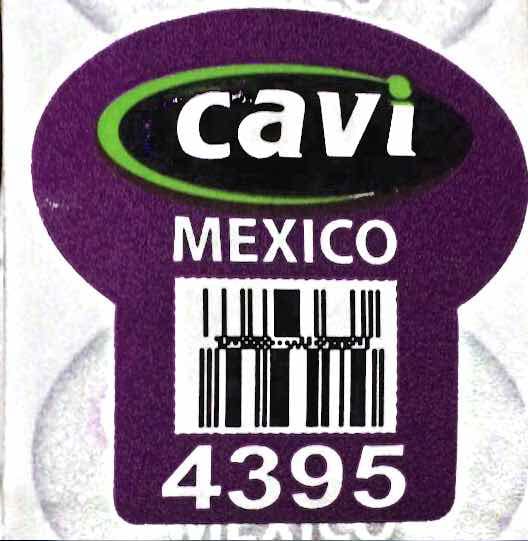 The Count Has Risen to 109, Officially, as 64 New Victims are Counted Among the Victims In Mexican  Salmonella Papaya:  Actual Number of Infected Victims Likely Closer to 500

The Centers for Disease Control and Prevention (CDC)  has linked the  Mexican  Salmonella Papaya outbreak to Caribena brand papayas, which were harvested and packed at the Carica de Campeche farm in Mexico. The outbreak has sickened well over 110, and killed one New York City resident. Approximately three dozen confirmed cases have been hospitalized.  The number of victims, both officially and the unofficial estimate, is likely to continue to grow.

On August 2nd,  Agroson was notified that some of the Maradol Papayas from the Carica de Campeche plantation  tested positive for Salmonella, linked to the outbreak. As is common in national outbreaks like this one, this recall comes as investigators are narrowing the focus of a trace-back investigation.  New York’s Agroson’s LLC, the distributor of the tainted papayas, is now recalling approximately 2500 cases of Maradol Papaya Cavi Brand papayas harvested and packaged at the Carica de Campeche farm in Mexico.

According to Agroson, the papayas were distributed to wholesalers in New York, Connecticut, and New Jersey between July 16th and 19th of this year. The shelf life puts the product on shelves until at least July 31st, all of which is believed to have an identifying PLU sticker that reads “cavi MEXICO 4395.”  The master carton codes include: 3044, 3045 and 3050, which is meant to help wholesalers identify the origin of a product quickly.

According to Agroson’s LLC, only Carica de Campeche papayas are subject to the recall.

Agroson’s also announced that it had stopped all imports of papayas from the Carica de Campeche farm in Mexico. It is also engaged in in-house testing for salmonella. So far Mexican authorities have stated they have not identified the source of the salmonella.  This is the latest in a string of food poisoning outbreaks linked to Mexican produce, including outbreaks of listeria, salmonella and cyclospora.