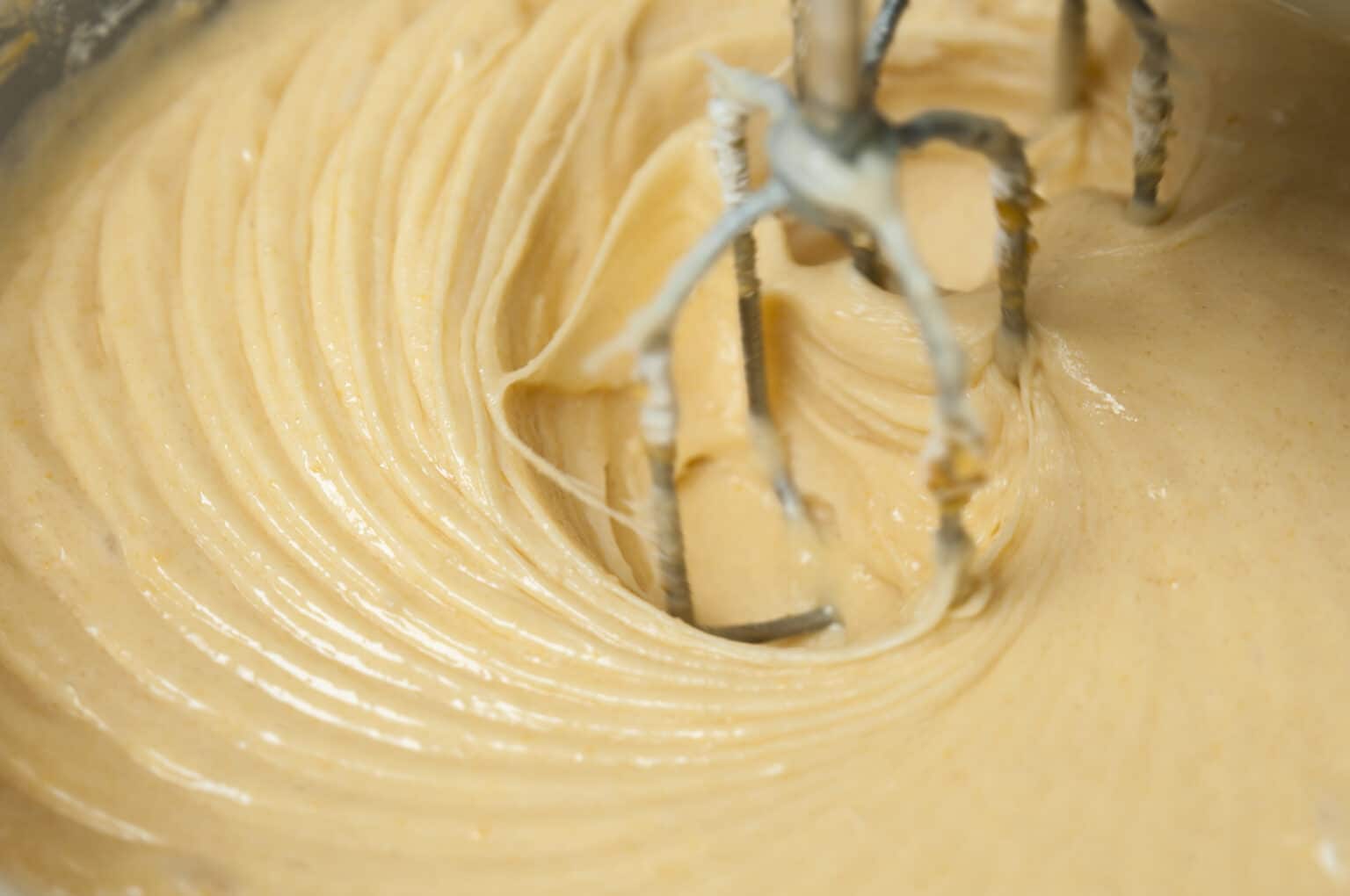 You may remember your mom telling you not to taste the raw cake batter when you were young, but why? Cake batter, whether from a store bought mix or homemade, contains raw ingredients, such as eggs, which can harbor harmful bacteria that cause gastrointestinal illness if consumed prior to being cooked. The U.S. Centers for Disease Control and Prevention (CDC) is currently investigating a multistate outbreak of  E. coli O121 which is most likely caused by this very issue.

On July 28, 2021, the CDC announced an ongoing investigation regarding seemingly connected cases of E. coli infection beginning in February and persisting until the most recent case, which was reported on June 21, 2021. The most current information as of July 27, 2021, states that there have been 16 cases of E. coli O121 infection spanning across 12 different states; Indiana, Illinois, Iowa, Massachusetts, Michigan, Nebraska, Ohio, Oregon, South Carolina, Utah, Virginia, and Washington. There have been seven people hospitalized due to severe onset of E. coli infection, with one of them contracting hemolytic uremic syndrome (HUS), a type of kidney failure. There have been no reported deaths to date. Epidemiological and traceback information indicate a likely connection between the consumption of raw cake batter and the E. coli infections.

In their investigation of the cause of the E. coli outbreak, State and Local health departments interviewed the sick persons regarding any food and drink they consumed the week prior to falling ill. Of the eight people interviewed, six (75%) reported having tasted or eaten raw batter made from cake mix. Those interviewed reported using different types and brands of cake mix. The commonality between the majority of the interviewed people indicates that the consumption of raw cake batter is likely the source of the E. coli outbreak.

Health officials believe the scope of the outbreak may be much larger than reported because many people are never tested for E. coli and recover without need of medical intervention. Furthermore, the most recent cases may not be reported yet as it typically takes 3-4 weeks to determine whether or not a sick person is part of the particular outbreak.

It is important to practice safe food handling practices at home when baking, especially when dealing with foods prone to carrying bacteria, such as raw eggs. For more information on the best food safety practices when baking, visit the CDC’s website.