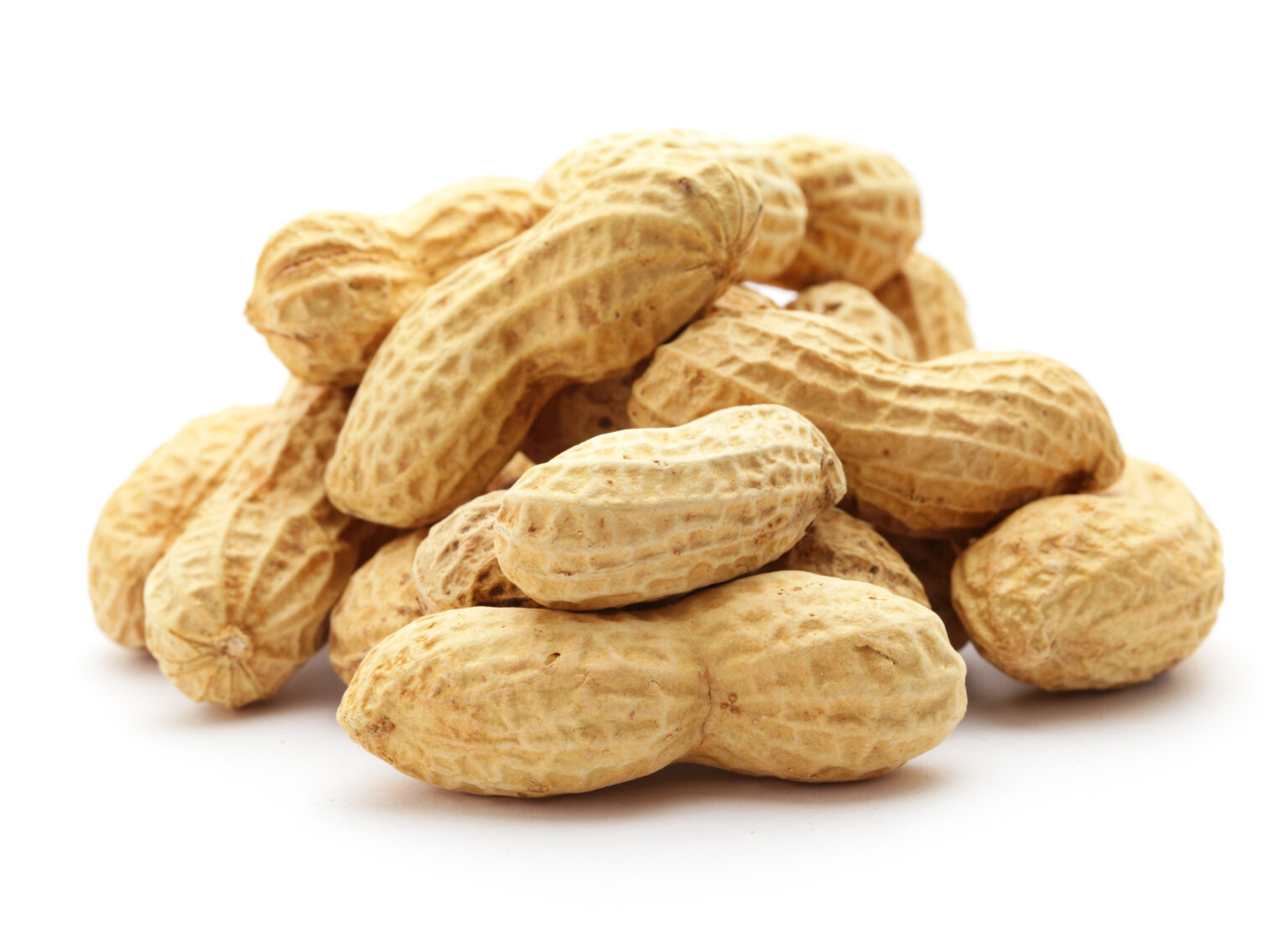 On the fifth of May, 2021, yet another undeclared peanut allergy was announced.
Uncategorized

On the fifth of May, 2021, yet another undeclared peanut allergy was announced.

The product was distributed in Washington and Oregon states to New Season Market stores, where the Matiz Valencia Almonds were sold, packed in round, clear, plastic containers. The UPC code for the recalled product is 207433, and the “Best By Dates” are from May 31, 2022 to July 3, 2022.

According to Businesswire, this is not the first time New Seasons has had to recall an almond-related product due to peanut contamination. In 2017, New Seasons had a similar occurrence when they were forced to recall their creamy almond butter due to it containing undeclared peanuts.

Parents should be aware of this information, as the most common allergy in children is from peanuts.   Those with peanut allergies or extreme sensitivities towards peanuts are encouraged to discard the afore-mentioned product and avoid consumption of the Matiz Valencia almonds, or return the product to the location of purchase for a complete refund.

As of May 6, 2022, no illnesses have been reported related to this recall. If allergic reactions occur after consumption of New Seasons’ Matiz Valencia Almonds, consumers should contact their local health authorities and personal healthcare provider immediately.

New Seasons is available for any questions, comments or concerns regarding their recent almond product recall at the following email: [email protected].