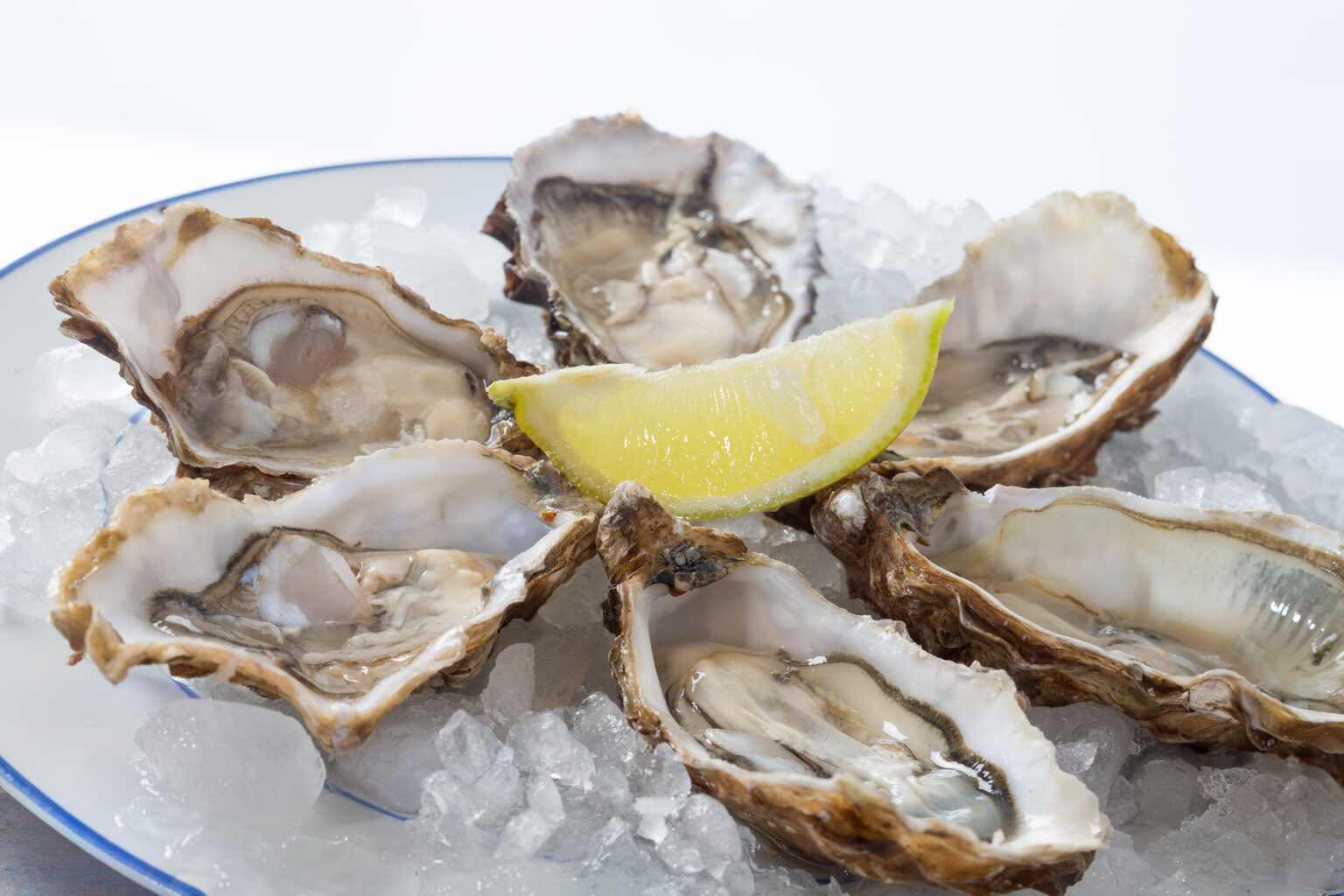 The CDC, FDA, Canadian Food Inspection Agency, Public Health Agency of Canada, along with state and local partners, are currently investigating a multi-state outbreak of norovirus illnesses. The FDA has advised restaurants and retailers not to serve or sell potentially contaminated raw oysters from Canada. This means that you should avoid eating raw oysters served in restaurants or raw oyster salads served in stores.

What states are affected?

What products are affected?

No mandatory recalls have been issued in the United States. Retailers should not serve raw oysters harvested from the BC 14-8 and BC 14-15 harvest locations within British Columbia, with harvest starting as early as January 31, 2022. This information is printed on the product tags.

Norovirus is a highly contagious virus that causes vomiting and diarrhea. Norovirus illness usually lasts 1 or 2 days, and most people recover completely without treatment. However, norovirus illness can be serious for some people, especially young children, and older adults.

What are the symptoms of Norovirus?

Symptoms of norovirus illness include vomiting and diarrhea. Other symptoms may include:

What should I do if I am a victim of this outbreak?

If you have eaten raw oysters from the affected areas and have become ill with vomiting and diarrhea, you should see a healthcare provider. You may also contact your local health department to report your illness. If you lost work or the virus caused you to visit the hospital, you may be eligible for compensation by filing a lawsuit.