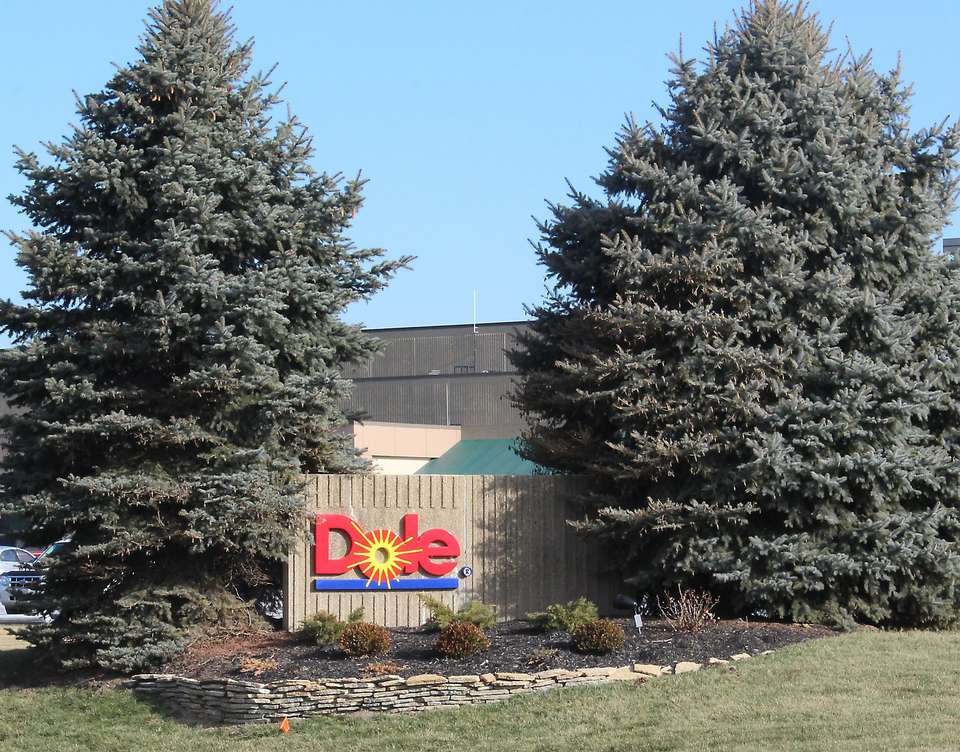 Dole's Springfield, Ohio facility, pictured above, has restarted limited production after an outbreak of listeriosis linked to the western Ohio facility has been declared over by Canadian and US public health authorities.
Centers for Disease Control (CDC)

Dole is restarting operations at its processing facility in Springfield, Ohio. Resuming operations at an industrial facility normally wouldn’t make headlines, but this isn’t any processing plant: this is the facility that produced the Listeria-contaminated produce responsible for 19 cases of Listeria in the US – including one fatality – and 14 additional cases in Canada. Three deaths were reported among the confirmed Canadian cases; however, the Canadian Public Health Agency would not confirm that Listeria was the immediate cause of death in any of the three cases.

Resumption of operations comes “weeks after a listeria outbreak linked to the facility…ended, according to company officials,” a local news outlet reported.

The Western Ohio facility has already resumed limited production at this juncture.

The officials at Dole did not divulge many new details regarding plans for the resumption of operations, but did say that production at the facility will continue to increase over the following weeks. Local media expects the company to provide further updates “as the plant resumes normal operations.”

In addition to the bare-bones operational details contained in the company press release, Dole officials also gave thanks to the Springfield employees for the support they lent the company during the Listeria outbreak, which quietly began in May 2015 and was pronounced over by Canadian public health officials on March 17th and by the US Centers for Disease Control and Prevention (CDC) on March 31st.

We’re grateful for the support of all our employees and the town of Springfield. Their commitment has been, and always will be, the cornerstone of the Dole Fresh Vegetables organization.

The Ohio Department of Health initially linked the outbreak to the prepackaged salads being produced in the company’s Springfield facility. Dole was not the only brand name effected, as a number of private-label brands were produced at the facility as well, including Fresh Selections, Simple Truth, Marketside, The Little Salad Bar and President’s Choice Organics.

Despite the resumption of operations, the US Food and Drug Administration (FDA) continues to investigate how the fresh greens and prepackaged salads became contaminated, but said “no new details were available Monday.”

The investigation, however, is still ongoing. The FDA “is still investigating how the products may have become contaminated. No new details were immediately available,” an AP bulletin reported.

Much like the outbreak of Salmonella Virchow linked to Garden of Live Raw Organics products, the FDA investigation into the cause of the outbreak will continue despite the official end of the outbreak. In other words, just because the individual source and bacteria – in the case of the Dole salads, Listeria, and in the case of the Raw Organic products, Salmonella – is no longer making people ill, the public health agency continues to investigate both to ensure continued public health and hopefully to gain new insight – biological or practical – that will help them respond to future outbreaks much more efficiently.