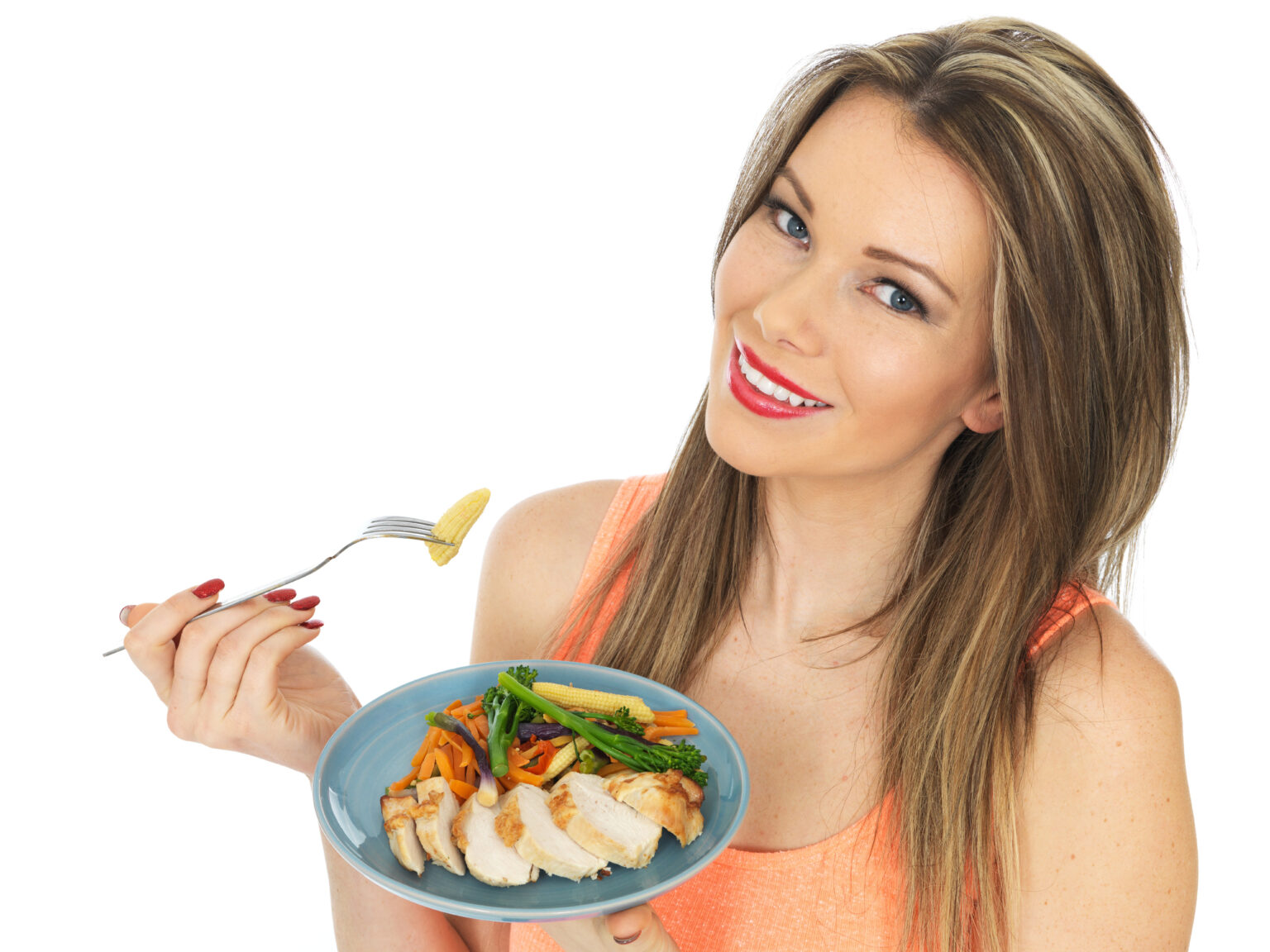 “Salmonella in Chicken? Tell us something we didn’t know.”
Featured

“Salmonella in Chicken?  Tell us something we didn’t know.”

Every year there are approximately 1.35 MILION cases of salmonella in the United States. Yes, MILLION. And those illnesses send 26,500 of the victims to the hospital, on average, taking the lives of an average of 420 of our loved ones annually.  Those are amazing statistics, but true.  Another truth is that chicken is a known source of salmonella, so much so that the CDC and other experts recommend people not wash raw chicken for fear of splashing salmonella on surfaces around the kitchen and cross-contaminating surfaces.  In fact, salmonella is so prevalent that the USDA has a “performance standard” that tolerates detectable levels of salmonella at 7.5% for chicken for producers, realizing that eradicating salmonella in raw chicken would be very costly.  Producers are actually beating this according to the latest large-scale study (2012) in which producers lowered it to 4.3%. In short, one in 25 packages of chicken likely has a detectable amount of salmonella in it!

In short, chicken is one of the few food items consumers know can contain salmonella, and yet poor handling of chicken continues to be a problem in both home and industrial (think restaurant) kitchens.  This is clear from recent outbreaks, including: a 2020 outbreak linked to “frozen breaded chicken” in which salmonella sickened more than 400 victims in the United Kingdom;  a similar “frozen breaded chicken” outbreak in the U.S. sickened 36, sending a dozen to the hospital; between 2012 and 2014, a Tyson raw chicken outbreak, sickened more than 500 Americans;  recent salmonella outbreaks have also been linked to live chickens, including the 2021 outbreak sickening 1135 in 48 states, with victims acquiring Salmonella Enteritidis, Hadar, Indiana, Infantis, Mbandaka, and Muenchen; and then there are the outbreaks linked to eggs, including a current outbreak in France, in which 224 victims have already been identified, and one of the largest salmonella outbreaks in US history, and subject of a Congresional oversight hearing, linked to Wright County Egg and Hillandale Farms of Iowa, in which over 1600 victims were identified in 2010.

Chillingly, the number of “identified victims” is thought to be only 3-5% of the actual number of victims.  Most victims either do not seek medical attention, or if they do, are not tested for salmonella.

And now, just this week, the US Department of Agriculture Food Safety and Inspection Service (FSIS) have issued a warning of another chicken-related salmonella outbreak.  The warning came on April 20, 2022, but had very few details.  The outbreak is of Salmonella Enteritidis, one of that more common strains of salmonella, and one that has previously been identified in chicken.

Symptoms of a Salmonella infection include diarrhea, fever and abdominal cramps that develop within 12 hours to 3 days after exposure to the organism. The illness typically lasts four to seven days and most people recover without treatment. However, in some cases, hospitalization is necessary and in rare cases death can occur. Children, the elderly and people with compromised immune systems are at an increased risk for severe illness.