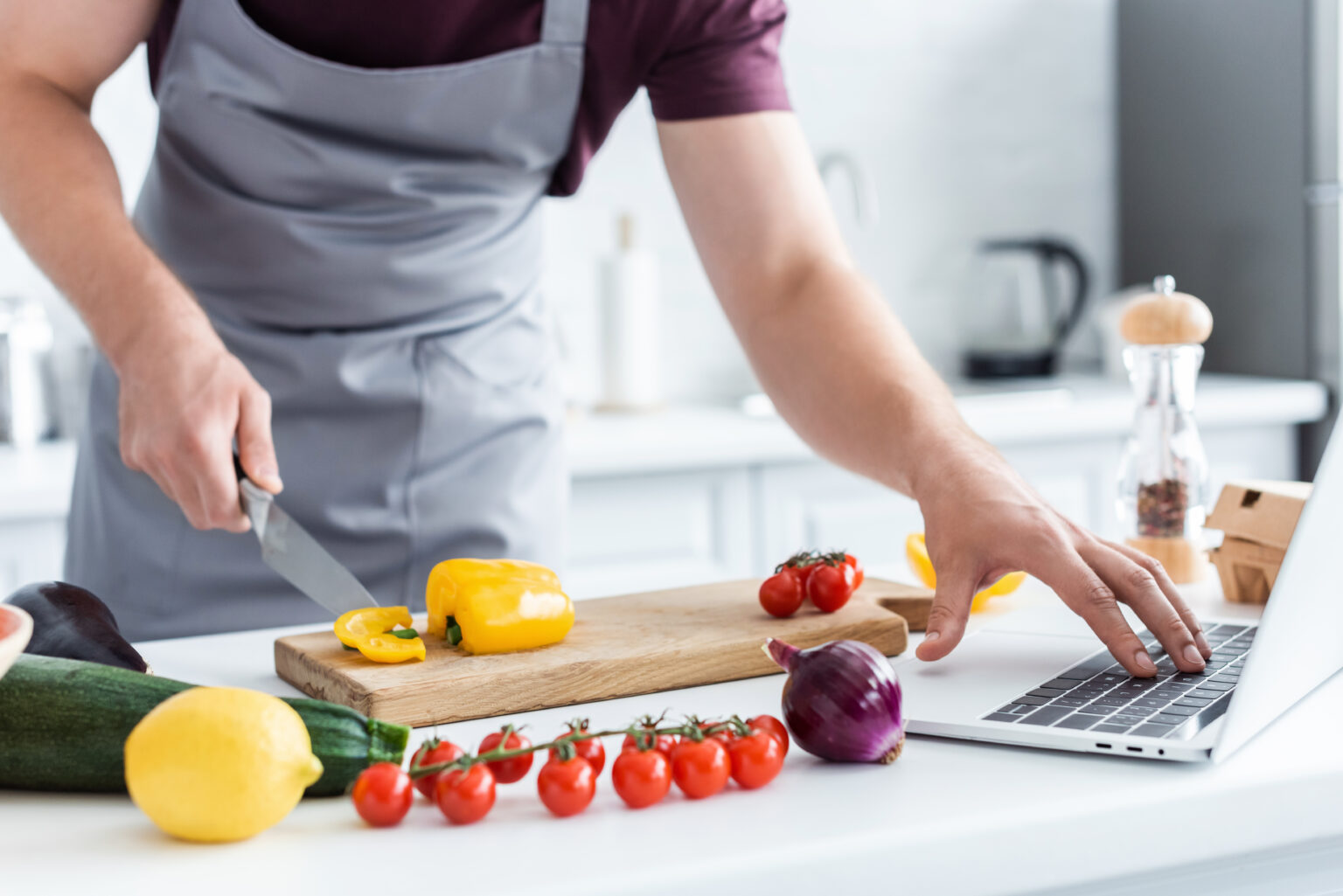 “the actual numbers are believed to be much higher, as only a small portion of victims in any given outbreak are identified by local and state health agencies who then report those illness to the CDC and FDA.”
Featured

At least 260 have been hospitalized, with the actual number likely quite a bit higher according to Salmonella Lawyer Ron Simon, as more than 1000 are identified  in a national salmonella onion outbreak linked to Chihuahua, Mexico.  Two importers, including ProSource Produce and Keeler Family Farms, are believed to have widely distributed the contaminated onions. And now, numerous salmonella onion lawsuits have been filed, including by national salmonella lawsuit lawyer Ron Simon, who commented for this story that: “the actual numbers are believed to be much higher, as only a small portion of victims in any given outbreak are identified by local and state health agencies who then report those illness to the CDC and FDA.”

Most of the lawsuits allege causes of action in strict liability, negligence, negligence per se, and breach of implied warranty.  In short, the presence of salmonella in or on onions means those onions are “adulterated” under federal law and in most states.  The Federal Food, Drug, and Cosmetics Act, § 402(a), as codified at 21 U.S.C. § 342(a), bans the manufacture, sale and distribution of any “adulterated” food.  Most states have a similar (or even identical) provision.

Most salmonella lawsuits are able to seek compensation for reasonable medical bills, for pain and suffering, for lost wages, and for other costs, depending on the state the lawsuit is filed in.  In most cases, according to Ron Simon, a national salmonella lawyer, resolution is worked out between the company, in this case ProSource Produce and Keeler Family Farms, and the victims.  In some cases, if resolution cannot be accomplished, a lawsuit is filed.  The Defendant and the Plaintiff then try to work out a settlement prior to going to trial, but trials are sometimes necessary to achieve justice.

Who are the salmonella onion victims who can bring a salmonella lawsuit?

These include victims in 39 states and the District of Columbia, the majority of whom became ill between August 1, 2021 and October 20, 2021 – with few exceptions both before and afterwards.  The victims experienced nausea, sometimes vomiting, almost universally diarrhea, abdominal pain, fatigue and dehydration, to name a few of the symptoms.  Those properly diagnosed victims in this onion salmonella outbreak include those who provided a stool culture so their feces could be checked for the presence of salmonella Oranienburg.

According to the FDA, over 100 of the victims were in Texas, another 100 or so in Oklahoma, about 50 each in Florida, Missouri, Illinois, and Virginia.  Another dozen or more victims have been identified in California, New Mexico, Kansas, Arkansas, Tennessee, North Carolina, Pennsylvania, New York, Michigan, Wisconsin and Minnesota.  In fact, there are far fewer states who have NOT identified any victims than HAVE identified victims in this outbreak, though according to Ron Simon, the COVID 19 pandemic has greatly stressed local and state health agencies, making it more difficult to identify and investigate illnesses. The COVID 19 pandemic has also, according to interviews with potential victims, reduced the number of food borne illness cases that have received proper medical care due to COVID protocols or the fear of contracting COVID at a medical facility.

This national salmonella onion outbreak follows another salmonella outbreak the previous year,  one  linking Salmonella Newport illness to Thomson International,  a company that widely distributed onions at major retailers like Wal-Mart, Aldi and Trader Joe’s, to name only a few.  Again, well over 1000 victims tested positive for Salmonella – this time Salmonella Newport – with the majority of illnesses between June 19, 2020 and September 11, 2020.  The victims were identified in 48 states, with the most cases on the West coast, including California with 128 victims, Oregon with 109, and Washington State with 150.  At least 169 of those victims required hospitalization.

Both salmonella outbreaks were ,unfortunately, linked to onions, and have caused a great deal of consternation among consumers and producers of onions.