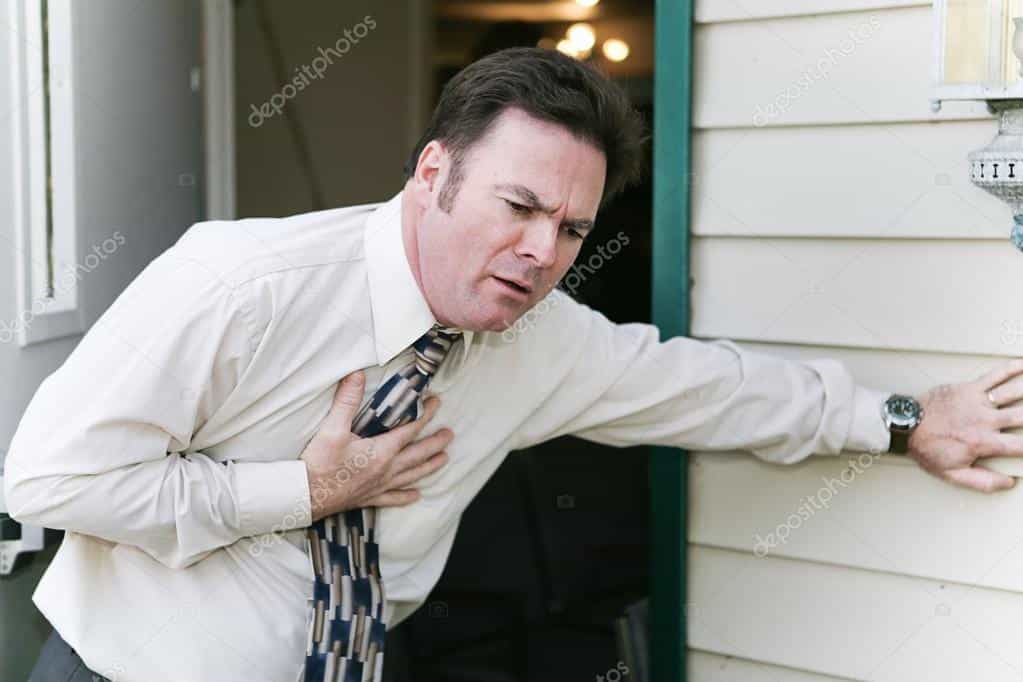 Salmonella: What You Need to Know

Most people are pretty familiar with the term “Salmonella” and what it means. Or at least they think they are. What most people know is that Salmonella is a foodborne illness that can be contracted by consuming contaminated foods such as unpasteurized dairy, raw meats, vegetables, and fruits. But that said, here is some additional information that might help consumers know the extent to which it is present in our society.

According to the CDC, Salmonella causes approximately 1.35 million infections, 26,500 hospitalizations, and 420 deaths in the United States every year. Although it is quite common, most people aren’t aware that there are different types of Salmonella, called “serotypes”. There are actually hundreds of different serotypes of Salmonella (actually, more than 2100), but scientists have only identified “less than 100” that most frequently are the cause of cases of Salmonella in humans.

How do people contract Salmonella? People become infected with Salmonella by consuming either food or water that is contaminated with the bacteria. This can, once again, become a problem if a person has consumed raw or undercooked meats, unwashed produce, and unpasteurized or “raw” dairy. Salmonella can also be contracted if a person is handling any of these foods and fails to wash their hands or clean the surfaces these foods have touched, resulting in the bacteria being transferred from one surface to another. This is called cross-contamination. One national food poisoning lawyer, an expert in Salmonella and other food poisoning illnesses, stated, “Most people don’t realize how important it is to wash your hands and the surfaces these products have touched. Salmonella bacteria are very resistant, and can survive in both dry and wet environments, sometimes for several weeks if the conditions are ripe.”

What to do? In order to prevent infection, it is important to cook foods at safe, regulated temperatures, wash foods amenable to washing, and wash your hands, utensils, and kitchen surfaces often and thoroughly. It is also critical to always be on the lookout for recent recalls of possibly contaminated foods and products.

What are the symptoms of Salmonellosis, and how does it affect people? The most common symptoms of Salmonella include, according to the CDC, diarrhea (can be bloody), fever, and stomach cramps. Some people may even suffer from “nausea, vomiting, or a headache.” For most, treatment from a doctor isn’t required, though it is recommended – as is a stool culture to confirm that the illness is due to salmonella. The symptoms often last for approximately a week tp 10 days and then (usually) begin to go away on their own. But for some, hospitalization is required, the biggest reason being the related dehydration. The most likely to require hospitalization include those who are pregnant, the immunocompromised, young children and older adults, and those who suffer from severe health conditions.

In order to confirm your diagnosis of Salmonella or of another food poisoning bacteria, your physician will most likely require a stool sample. They will then examine the stool sample for the presence of the bacteria, and if it is discovered, then the diagnosis is confirmed and the health department will be notified. It is imperative that the person talk to the Health Department, so they can work to track the source of the bacteria and prevent or minimize the potential for an outbreak.