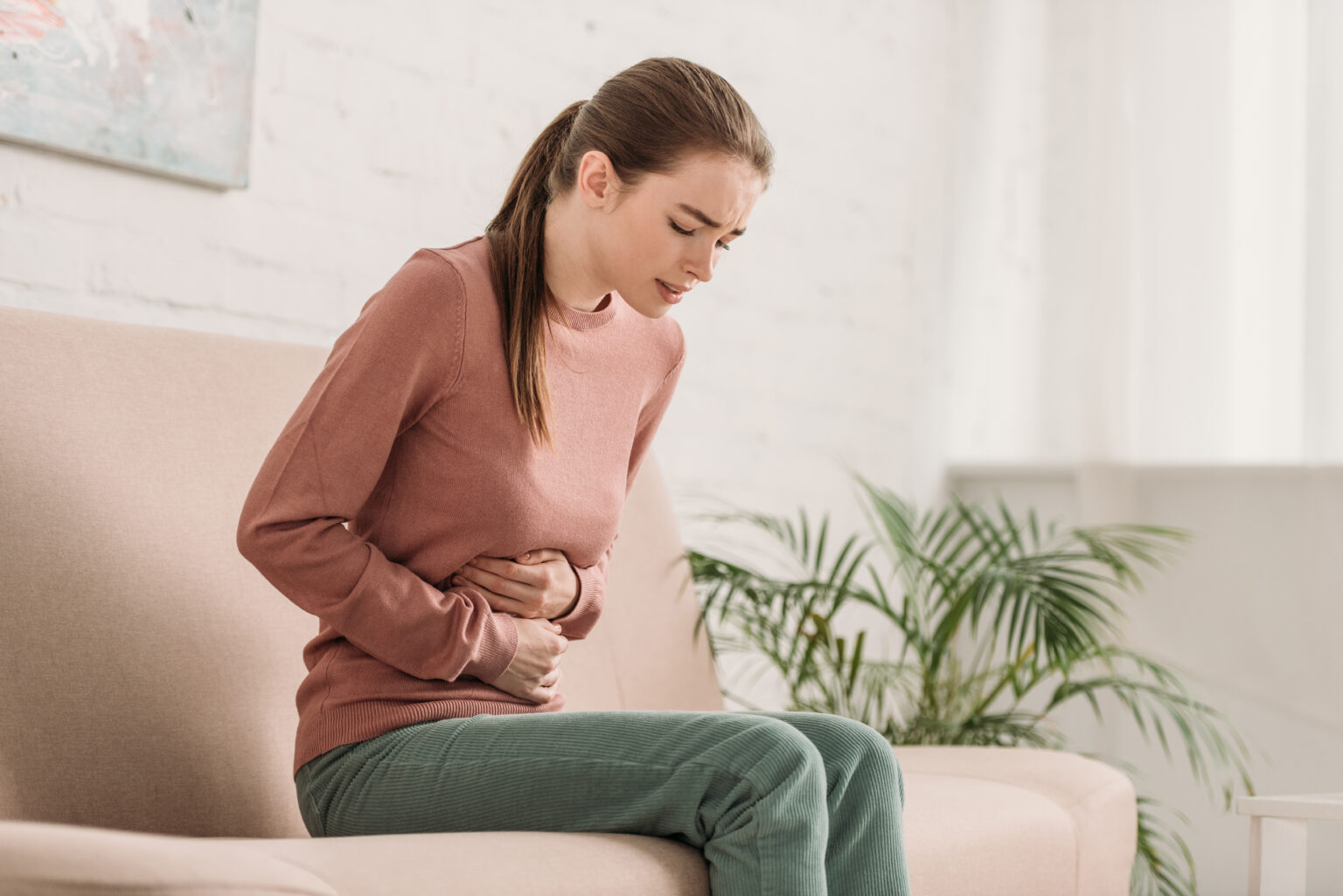 " . . . only 1 in 4 workers washed their hands after preparing raw animal products or handling dirty equipment . . . "
Featured

The (Gross) Reality of Food Poisoning: The Fecal-Oral Route

Food poisoning isn’t fun. Most of the time people spend at least a few days hurling up what they ate at the previous meal, and along with this also suffer from several other symptoms. These include nausea, diarrhea, stomach cramps, fever, headaches, and bloating. A person can become ill with food poisoning if they consume products such as raw meats, unwashed vegetables, fruits, or dairy that are contaminated with the bacteria. Although there are ways to lower the risk of becoming ill, such as cooking your foods to proper temperatures, washing your hands, and thoroughly rinsing off your produce, sometimes it is simply unavoidable. So, how does a person actually become infected?

A gross, yet very common way food poisoning is spread, is the fecal-oral route. This is when a person accidentally consumes the fecal matter of a contaminated person or animal. This can happen when a person, such as an employee at a restaurant or packing facility,  doesn’t wash their hands after using the bathroom, touches other surfaces, and subsequently leaves “microscopic germs” on said surfaces. Then, another person comes along, comes into contact with these surfaces, and either touches their mouth, eyes, or some other part of their face OR (more commonly), touches food items that are then consumed by themselves or other people.

It takes very little to cause food poisoning because  some bacteria, like salmonella and e. coli, can multiply quickly.  In other cases, such as with the Hepatitis A virus or a parasite like Cyclospora, the pathogen sits dormant until eaten by a person. It begins to replicate and grow once consumed.

How can people prevent this?

The main, and only, way to prevent this is for people to practice good persona hygiene, including washing their hands, and practicing safe and sanitary food preparation and food manufacturing.  This especially applies to people who work in the food industry.

According to the CDC, not only is “poor hand hygiene the precipitating factor” of many foodborne outbreaks but also, “food workers must be extra diligent about hand hygiene because they are in a position to easily spread a fecal-oral disease through the food they prepare to anyone who eats it.”

One cause of the hand-washing problem is the lack of food-safety procedures or equipment within companies. According to one national food poisoning lawyer who represents many of the victims in food poisoning outbreaks: “Many employees aren’t taught proper food-handling skills and wash their hands a great deal less than necessary. In many instances, and I see it all the time, there are no designated hand-washing sinks or these sinks have been repurposed to do other things.”

According to the EHS-Net, who performed a study on different restaurants in concert with the CDC, there were serious deficiencies in “food-handling practices, including handwashing.” What they found was quite frightening, as “only 1 in 4 workers washed their hands after preparing raw animal products or handling dirty equipment, and only 1 in 10 workers washed their face after touching their face or body.”

This profound lack of hygiene makes the spread of different foodborne illnesses such as E.coli, Salmonella, Norovirus, Listeria, and more, much easier.