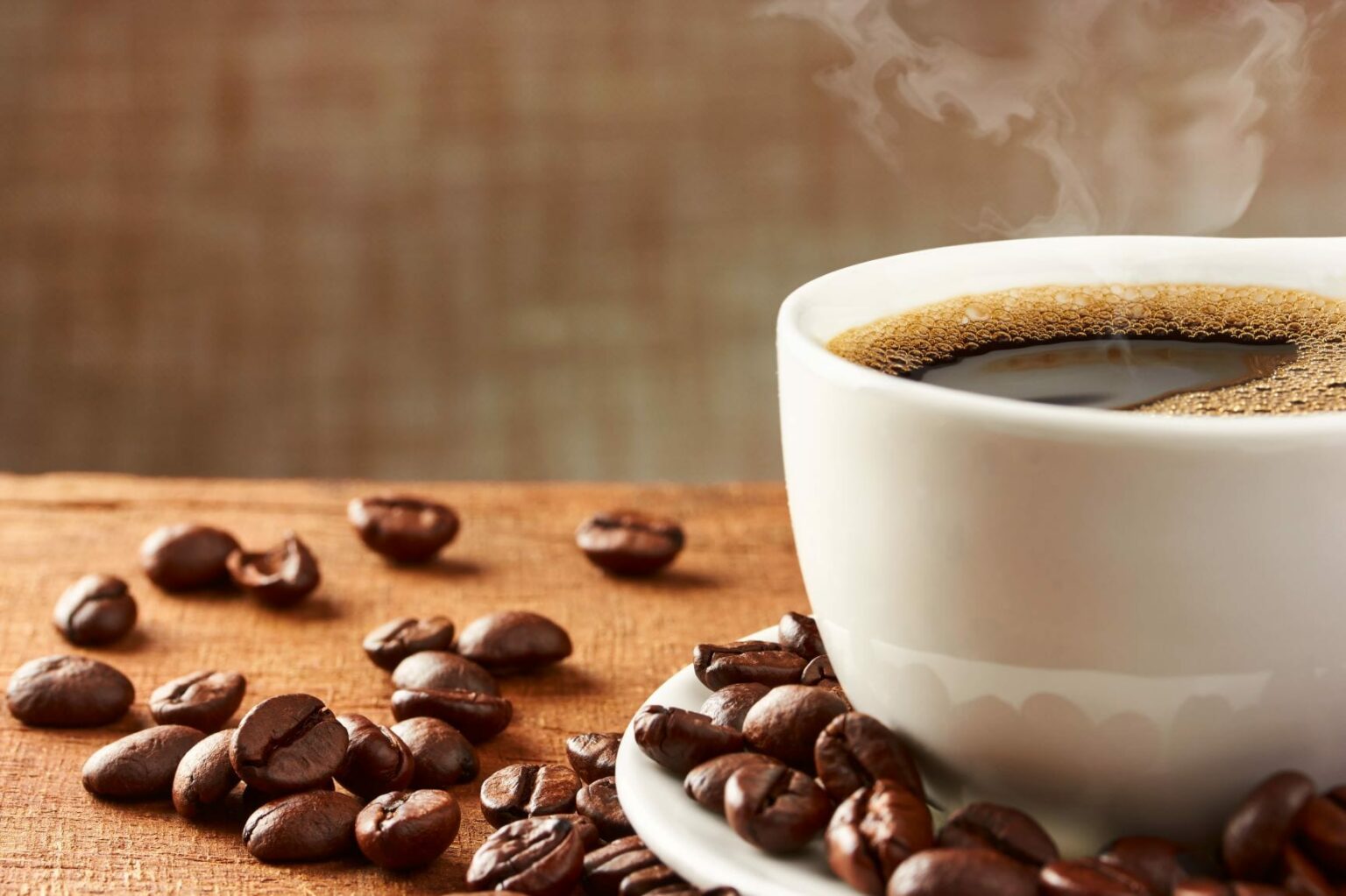 Your Household Coffee Maker Could be Making You Sick: Tips to Prevent Sickness
Food Poisoning News

Your Household Coffee Maker Could be Making You Sick: Tips to Prevent Sickness

Your Household Coffee Maker Could be Making You Sick: Tips to Prevent Sickness

Could the household coffee maker be making the residents sick? There are a lot of single serve coffee makers on the market, and the one thing that they all have in common is the potential to bread bacteria, yeast, and mold which makes the consumer sick.

Manufacturer’s instructions include steps to properly disinfect their single serve coffee machines, and Lisa Yakas who is senior product manager of Consumer Products at NSF International explains that “these appliances are relatively harmless as long as clients follow the manufacturer’s cleaning directions, however, without routine cleaning, they can get pretty grimy.”

NSF International found that half of the water reservoir in coffee makers contained mold or yeast growth, citing in 2011, this is to be one of the dirtiest items in household kitchens. The U.S. Food and Drug Administration (FDA) noted that some foodborne mold and yeast can cause allergic reactions or infection, which is especially concerning in immunocompromised persons.

Lisa Yakas’ solution is simple enough, she advises to eliminate moisture where bacteria is likely to breed by emptying the water reservoir and leave the lid off allowing it to dry. Chuck Gerba, a professor of microbiology at the University of Arizona, helped write a study in 1997 which had surprising results. He found that on a single-use coffer maker, the spot that had the most germs was located at the top where the coffee pod is placed.  Also, some machines tested positive for E. coli. Professor Gerba’s suggests to think beyond the kitchen sponge, and instead clean the parts of the coffee maker that you can in the dishwasher. High temperatures will kill any bacteria as well as help dry it completely. For the other parts of the coffee maker, he recommends using a single use paper towel with soap and letting it air dry.