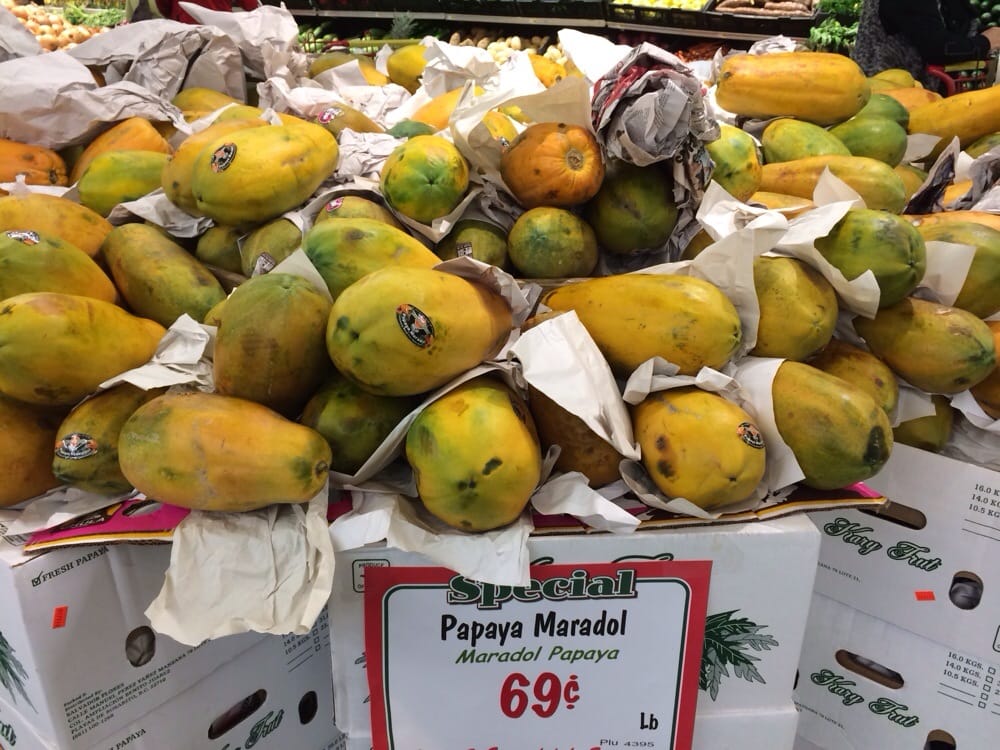 Thirty-two more victims in the Papaya Salmonella Outbreak have now been linked to consumption of the Mexican Maradol papayas, this according to the Centers for Disease Control and Prevention (CDC).  Tragically, one person has died, a New Yorker, and there are at least 45 confirmed  hospitalizations.  So far, victims have been identified in Connecticut, Delaware, Illinois, Iowa, Kentucky, Louisiana, Massachusetts, Maryland, Michigan, Minnesota, North Carolina, New Jersey, New York, Ohio, Oklahoma, Pennsylvania, Texas, Virginia and Wisconsin.

The large, oval shaped Maradol papayas usually weigh at least 3 pounds and have a green husk that slowly yellows as the fruit ripens.   The fruit inside in salmon-colored.

The current list of victims all became sick between from May 17 and July 27, but this does not include any victims who are still in the identification and reporting process.  As such, the number of victims may still rise significantly.  But is already clear that the Papaya Salmonella Outbreak is disproportionately affecting Hispanic consumers, who purchase and consume the Maradol Papayas more often.  At least two-thirds of the victims have been Hispanic (67% are Hispanic) in the CDC official numbers.  The ages, however, run from under 1 to at least 97 years of age.

Maryland on the Front Line in Identifying the Papaya Salmonella Outbreak

The Maryland Department of Health (MDH) identified the outbreak when more than one person from the same Baltimore grocer contracted the same strain of salmonella. After engaging in extensive testing, the MDH tested samples of Caribeña s yellow Maradol papayas – they tested positive for salmonella on July 19. The FDA took that information and soon identifies Maradol papayas from Mexico’s Carica de Campeche farm as the origin.

According to HLB Specialties, who imports and distributes papayas:

The outbreak is limited to one specific grower in the south of Mexico, Carica de Campeche, and the brands they distribute. Papayas from Guatemala, Brazil, Formosa papaya and other Maradol papaya brands from Mexico are not linked to the outbreak and are safe for consumption.

For more information about the Papaya Salmonella Outbreak, or to speak to a salmonella lawyer, call the Salmonella Claim Center at 1-888-335-4901.