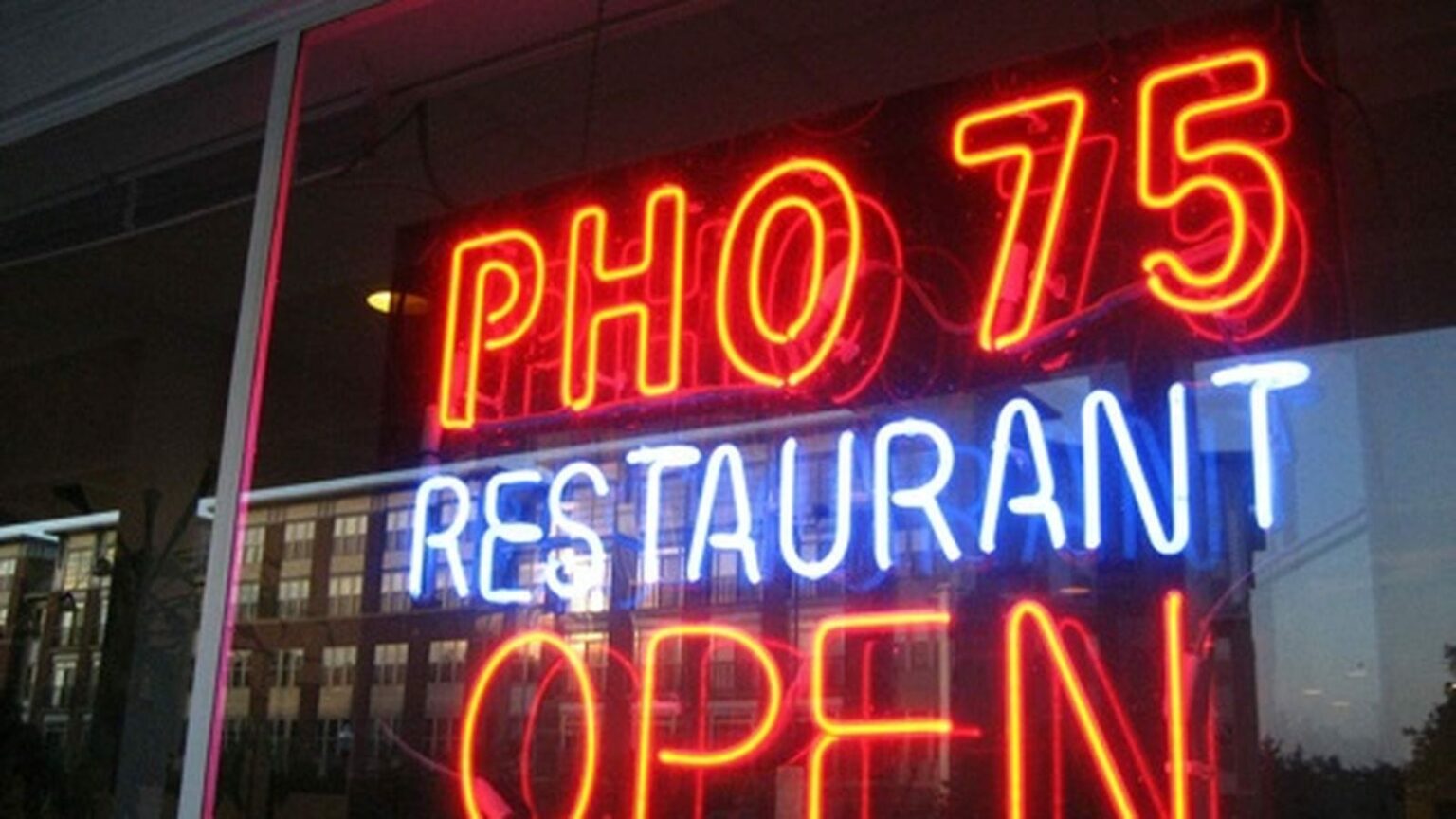 Noah Thompson, a fourteen-year-old Muay Thai and kickboxing enthusiast, planned to spend his summer training for his first competition in August. Instead, Thompson has spent all of June in the Intensive Care Unit at Rocky Mountain Hospital for Children after eating a contaminated meal at local restaurant Pho 75, and doctors say they might “keep him in the hospital for the next six weeks.”

The Colorado Department of Public Health and Environment (CDPHE) confirmed that it is currently investigating an E. coli O157 outbreak in Aurora, Colorado. Investigators have already determined that affected individuals consumed the bacteria at a Vietnamese restaurant named “Pho 75,” located at 2050 South Havana Street.

Colorado Department of Public Health and Environment Foodborne Disease Program Manager Alicia Cronquist confirmed that the outbreak involved E. coli O157 at Pho 75, and that the investigation into the outbreak is ongoing.

At this time, four outbreak cases have officially been confirmed, but “as with any outbreak,” Cronquist indicated that it’s “possible that there are more sick than reported.”

In almost every outbreak, many individuals do not seek outside medical help. When a potential outbreak victim fails to seek medical attention, it becomes impossible to confirm whether or not the person developed an outbreak case. This is one reason that “[health] officials urge anyone who has eaten at the restaurant and developed E. coli infection symptoms to seek medical attention.”

Four individuals have confirmed cases of the outbreak strain of E. coli according to Jan Stapleman of the Colorado Department of Public Health and Environment. All four confirmed cases dined at Pho 75 before falling ill, and did so during the last week in May, Stapleman said.

Of the four individuals with confirmed cases, only Thompson had to be hospitalized as a result of his illness. There was no debate as to whether or not the teen required hospitalization.

According to media reports, both of Thompson’s parents experienced stomach pain and digestive problems within hours of eating at the restaurant. Noah, however, began to experience severe enough symptoms days after dining at the restaurant that his parents took him to the hospital. Once there, “they immediately admitted him into the emergency room as he was going into kidney failure,” said Marc Thompson, Noah’s father.

“He had severe pancreatitis” and was immediately admitted into the hospital’s intensive care unit, said his father.

Noah ate food by mouth (as opposed to feeding tubes or other methods of delivering nutrients) for the first time in over two weeks yesterday – the first food he requested once allowed to eat normally was a slice of watermelon – and doctors feel that he is turning the corner. Despite the improvement, however, doctors may keep the teen in the hospital for the next six weeks, his dad told local media.

Multiple media outlets and public health officials advise that additional outbreak cases are possible, if not probable, and there is a “potential that [others] have already resolved and gone unreported.

After investigators found E. coli O157, Cronquist said, CDPHE and the Tri-County Health Department, which has jurisdiction over Pho 75, recommended that the restaurant close.

Pho 75 complied with the request; however, when local news station KDVR “Problem Solvers” visited the location the next day, three men could be seen eating inside. None of the men would come to the locked door to answer any of the reporters’ questions. An article published by the media outlet reminded readers that

“The restaurant is well known to health inspectors and the Problem Solvers, getting an ‘F’ on [their] Restaurant Report in 2014.”

CDPHE will begin surveying individuals that did dine at Pho 75 but did not subsequently fall ill. Investigators hope that finding out what those individuals ate that did not cause sickness – and therefore were ostensibly not contaminated – will narrow down the list of possible sources of contamination.

At this time, however, the Colorado Department of Health and Environment is still working to isolate “what exactly caused the E. coli outbreak.”

Upon hearing of the strange signage and men behind locked doors, Noah Thompson’s father said “it seems [to me] like either they’re trying to hide something, or they just don’t want anyone to know. I just seems kind of fishy to me.”

If you became sick after eating at Pho 75 and are interesting in pursuing a legal claim, please contact the experienced food poisoning lawyers at Ron Simon & Associates for a free case evaluation.