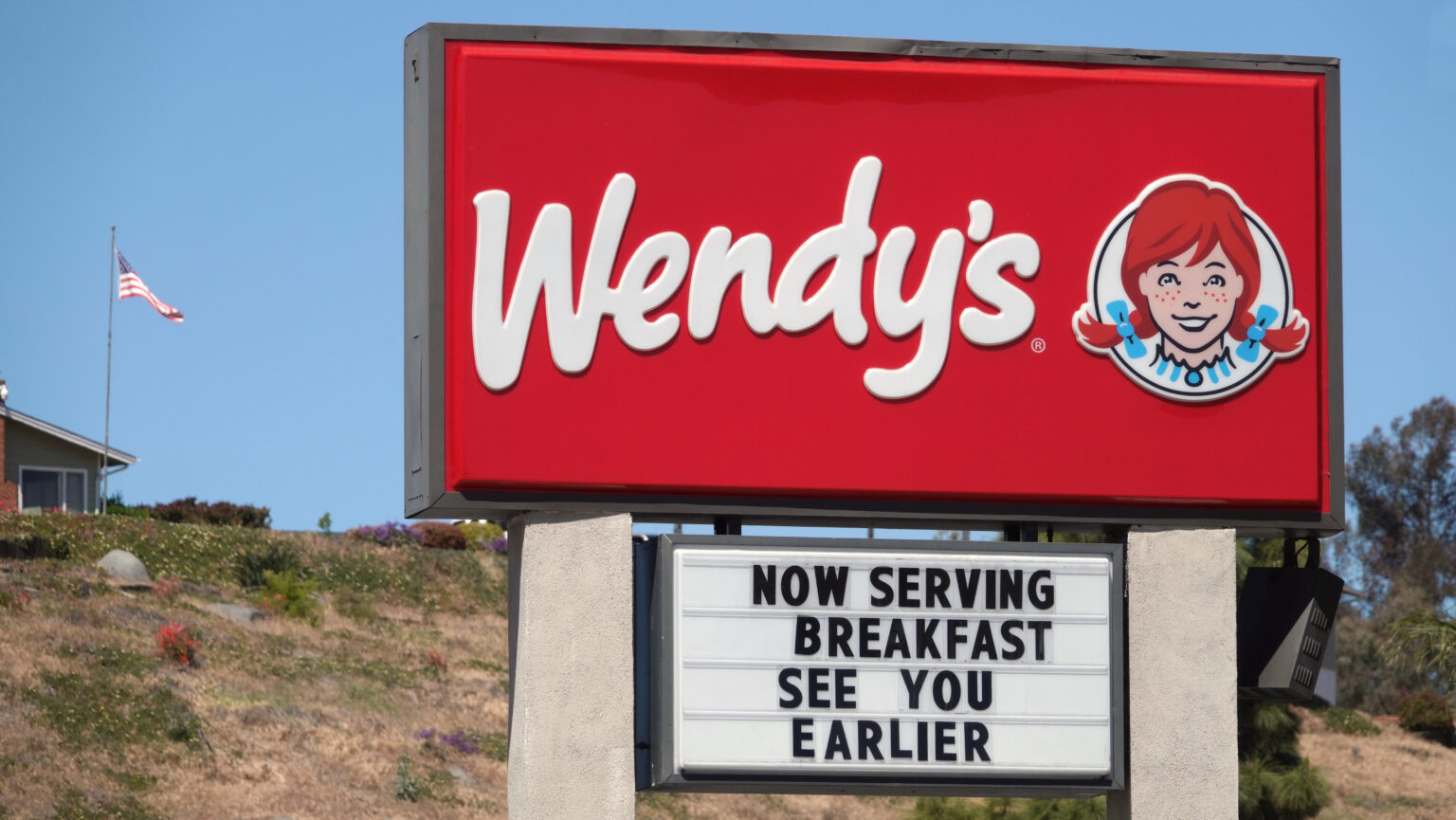 Per an official update published by the CDC on September 1, new E. coli infections linked to the Wendy’s outbreak have been confirmed in New York and Kentucky. The outbreak was previously limited to the Midwestern states of Ohio, Michigan, Pennsylvania, and Indiana. A total of 97 cases have been confirmed to match the same E. coli O157:H7 strain connected with the Wendy’s outbreak. Of the 97 cases, the majority have been confirmed in Michigan with 58 cases, followed by Ohio with 24 cases, Indiana (11), Pennsylvania (2), and most recently, New York (1), and Kentucky (1). In interviews with 84 of the 97 people with confirmed cases, 43 people required hospitalization and 10 people suffered from hemolytic uremic syndrome (HUS), a complication from E. coli infections that can lead to kidney failure.

Whereas many E. coli bacteria are harmless and found abundantly in the human intestinal track, the strain of bacteria involved in the Wendy’s outbreak is Shiga toxin-producing E. coli (STEC), which produces a toxin harmful to the human body. According to the CDC, STEC infection symptoms generally emerge 3 to 4 days after ingesting the bacteria and broadly consist of vomiting, diarrhea which can be bloody, severe stomach cramps, and a low grade fever. Symptoms of a STEC infection customarily resolve within 5 to 7 days without necessitating treatment, though some STEC infections can lead to further complications, such as hemolytic uremic syndrome (HUS).

Ron Simon and Associates recently filed the first lawsuit for a Pennsylvania women who was hospitalized after consuming a Baconater and French fries at her local Wendy’s in Pittsburg, Pennsylvania. New lawsuits against Wendy’s Old Fashioned Hamburgers of New York, LLC, are being filed everyday for people who have experienced E. coli infections after consuming Wendy’s food, specifically products with romaine lettuce.

Ron Simon is a national food poisoning lawyer with over 20 years of experience helping food poisoning victims. Ron Simon and his team have prosecuted thousands of food poisoning cases across the country and have collected over $700,000,000 for their clients. If you believe you have suffered from a E. coli infection after consuming Wendy’s, you may be entitled to compensation by filing a lawsuit.