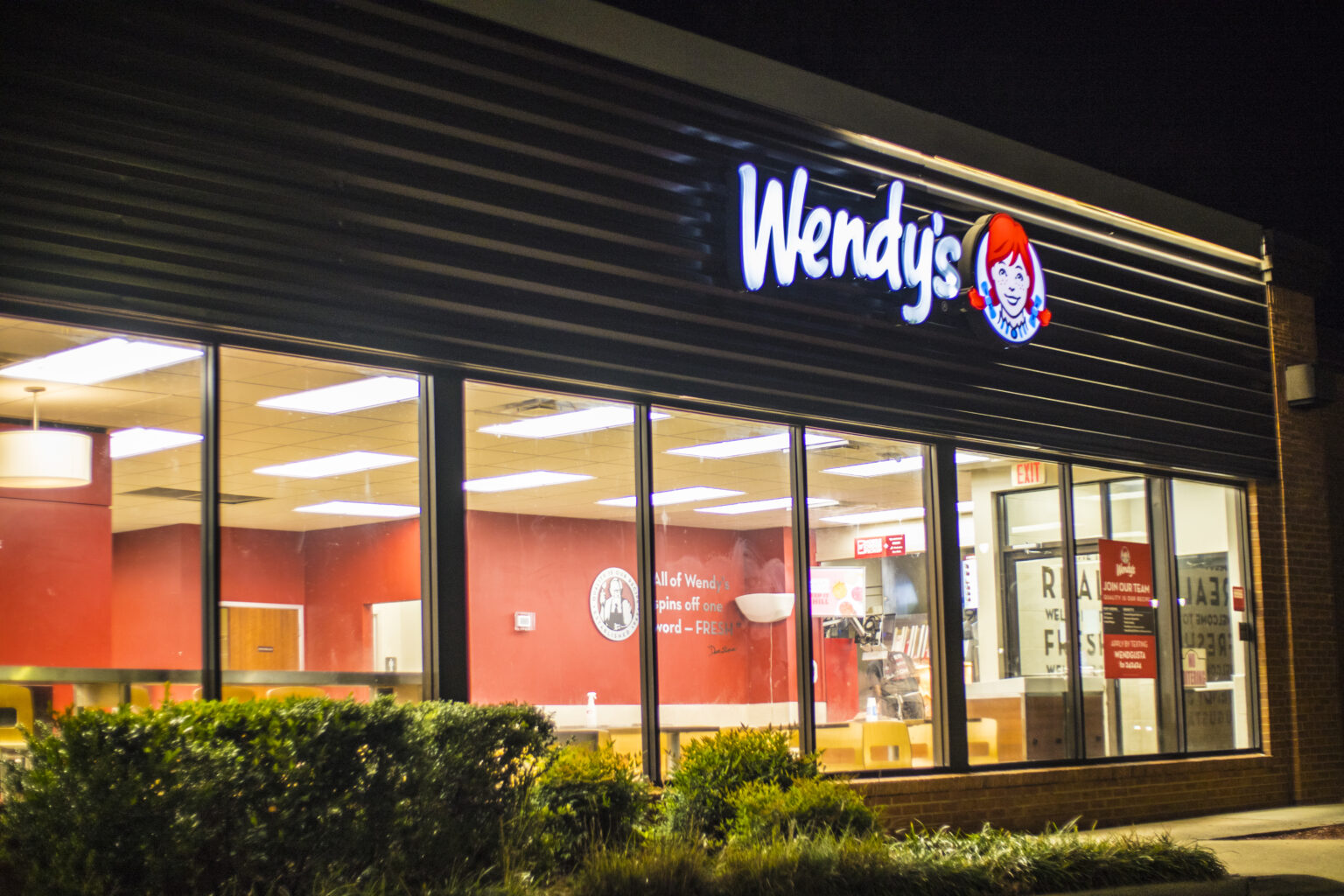 The CDC has released a new update on the Wendy’s E. coli outbreak, with a confirmed total of 84 E. coli infections, though officials believe the actual number of illnesses to be much higher. The CDC also suspects that the outbreak may not be limited to the four states with previously reported infections, with infections so far reported in Michigan (53), Ohio (23), Indiana (6), and Pennsylvania (2). PulseNet, the system responsible for tracing outbreaks by analyzing the DNA footprint of the involved bacteria, generally takes 3-4 weeks to process submitted specimens, thus, leading to the delay in reported illnesses versus confirmed illnesses.

Food poisoning attorney Ron Simon, an expert in this area of the law, believes it is highly likely there are more cases that have not been reported. According to Ron Simon,

“Many cases of food poisoning are often left unreported and underreported, as many folks do not report their illness once they have recovered from their symptoms or unless they have required treatment, such as hospitalization. We suspect the true number of Wendy’s E. coli victims to be much higher than reported, and encourage those who believe that they themselves might be a victim of the outbreak to report their symptoms to their local and state governments.”

Although an official source of the outbreak has still not been declared, the majority of consumers with confirmed illnesses reported eating a hamburger or sandwich at Wendy’s in the week preceding the onset of their symptoms. Of the 62 food poisoning victims interviewed by state and local health officials, 52 (84%) reported eating at a Wendy’s restaurant shortly before the onset of their symptoms. Seventeen of the 62 people interviewed were able to give detailed accounts of what they ate at Wendy’s, and 15 of the 17 people reported eating either a burger or sandwich with romaine lettuce.

The CDC collects three types of data in order to fully understand a foodborne illness outbreak, to ensure the outbreak is over, and to prevent future outbreaks. Epidemiological data is collected to establish where and when the outbreak happened, including what grocery stores and restaurants people visited before they began experiencing food poisoning symptoms, and what food was eaten prior to the illness onset date. Traceback data examines the distribution chain the food came from, and if any factors about the restaurants, farm, or production facilities contributed to the food contamination. Food and Environmental Testing Data assesses if the germ responsible for the outbreak is found in other food or production facilities, and whether the same DNA fingerprint of the germ found in the sick people is also found in a food item or production facility.