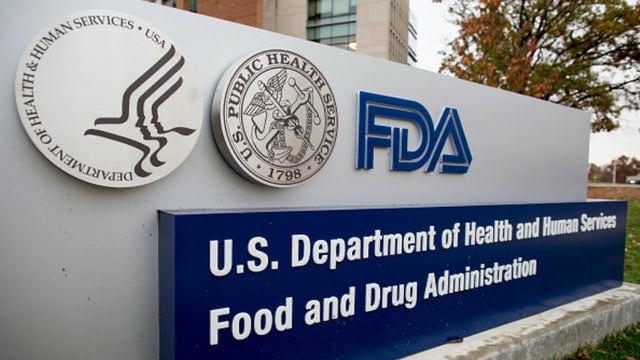 “current and former officials and industry professionals used terms like ‘ridiculous,’ ‘impossible,’ ‘broken,’ ‘byzantine’ and ‘a joke’ to describe the state of food regulation at FDA.”
Featured

Roanoke City and Alleghany Health Districts, in Virginia, have announced that a Hepatitis A outbreak has been traced back to a Virginia local restaurant chain.  The October 27, 2021 announcement indicates health officials are looking into about 50 reported cases of Hepatitis, all traced back to the local restaurant chain Famous Anthony’s. Unfortunately, at least one victim, a 75-year-old man, has died. According to local reports, at least 31 victims have been hospitalized with one needing a liver transplant.

According to Health Department officials, the outbreak seems to have been caused by an infected employee who worked at multiple locations of the restaurant chain while still contagious with the virus. While the name of the employee has not been disclosed, due to privacy concerns, it is believed that he or she may exposed many more patrons to Hepatitis A than the official count.

The health department in Roanoke City first began receiving reports of people who contracted Hepatitis A in late September. After receiving the first 10 reports of cases linked to the outbreak health officials were able to trace the viral illnesses back to the local restaurant chain Famous Anthony’s. After further investigation, it was discovered that an employee who had worked at three different locations and had tested positive for Hepatitis A.

As of the last update on the outbreak investigation, the number of cases linked to the outbreak is fifty, but more people are believed to be affected. Out of the people who have been linked to the outbreak 31 have required hospitalization, due to the severity of the illnesses one person is in need of a liver transplant, and two weeks ago health department officials announced the first death  linked to the Hepatitis A outbreak. Virginia Health officials have stated that the dates of exposure were in August, all the way through August 27. So far the last Hepatitis A case reported was on October 15.

The incubation period of the Hepatitis virus can last up to 50 days, with victims remaining symptomatic up to six months after becoming ill and in many cases experience symptoms such as debilitating fatigue, diminished appetite, stomach pain, nausea, and jaundice (Yellowing of the eyes and skin).  .