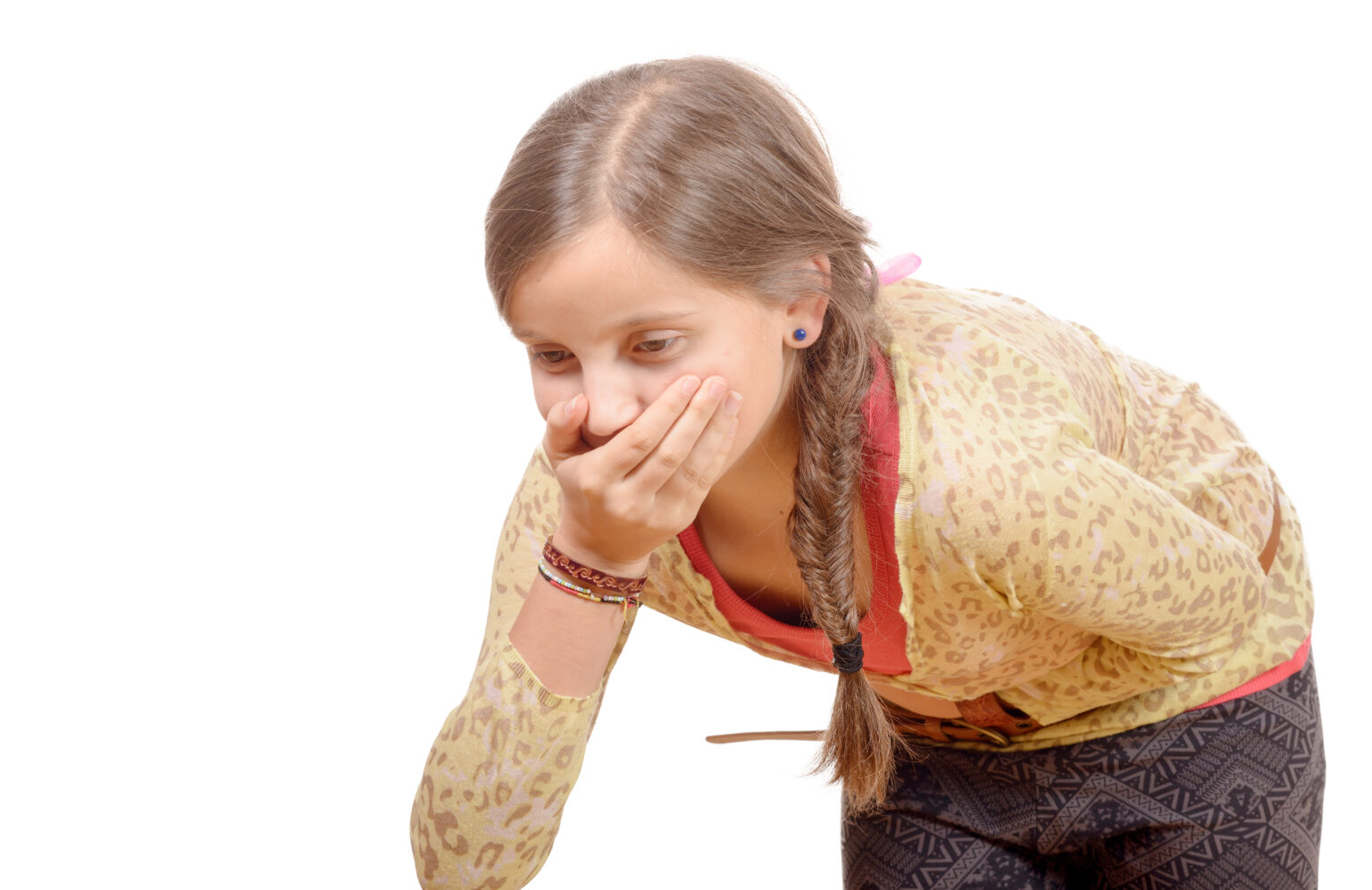 Food Poisoning: What is needed to bring a claim?
Featured

Food Poisoning: Can You Sue and What to Do

Food Poisoning: What is needed to bring a claim?

According to the FDA, “Foodborne illness (commonly known as food poisoning) is often caused by consuming food contaminated by bacteria and/or their toxins, parasites, viruses, chemicals, or other agents.” In addition to multiple pathogens, there are many different ways you can fall ill with food poisoning. You may consume food that has ben contaminated during harvest, growing, shipping or manufacturing.  There is the risk of cross-contamination (when the bacteria is transferred from one surface to another) that often spreads a dangerous pathogen in a food wharehouse, a restaurant, or even a holiday meal. The is also the risk of consuming undercooked or expired food, or not storing the food properly before eating it again (for example, leaving your leftovers from a Thanksgiving meal out all night).  These food might have small amounts of a virus or bacteria, which is common, but because they are held for too lengthy a time at room temperature, the pathogen grows to the point that it now sickens the consumer.

The most common cause of food poisoning is Norovirus.  But close behind are the two most common bacteria that tend to contaminate food and subsequently cause a person to get ill.  These include E.coli and Salmonella. According to Healthline: “When thinking of dangerous bacteria, names such as E. coli and Salmonella come to mind for good reason. Salmonella is the biggest bacterial cause of food poisoning in the United States. According to the CDC, an estimated 1,350,000 cases of food poisoning, including 26,500 hospitalizations, can be traced to salmonella infection each year.”

Is this Illness Food Borne in Origin?

How do you verify that your illness really is food poisoning? Well first, the most common symptoms of food poisoning include diarrhea (can be bloody), mild to severe stomach cramps, fever, and nausea. Some people experience vomiting, and often body and abdominal pain can be severe. If you are experiencing these symptoms, even if you do not remember consuming a product that may have been undercooked, expired, or improperly stored, seeing a health provider is imperative. By the time you become symptomatic, it is often difficult to determine what the food was that made you ill – for example, if you acquire Hepatitis A, you may have eaten the contaminated food well over a month ago! If you get the parasite Cyclospora, it could be weeks before you experience bloating, gas, nausea and diarrhea.

Viral infections seem to present fastest, but time to onset of symptoms (often referred to as incubation periods) are also affected by HOW MUCH of the pathogen you ingest,  Salmonella can onset in hours or several days.  The same with E. coli.

According to an expert national food poisoning lawyer:

“it is essential that the consumer does three things: (1) visit their local health provider, get a stool sample collected and tested to confirm the presence of the bacteria, parasites, or other pathogen; (2) if your stool study is positive, take time to talk to the health department; and (3) contact an experienced food poisoning lawyer to protect your rights.”

According to Simon, if the person successfully completes these three tasks, then the possibility of recovery through a claim or food poisoning lawsuit is something that can be explored.  Unfortunately, according to Simon, many people who have a valid claim fail to take these proper actions.

According to Forbes, any legal analysis of a potential food poisoning claim will include a few legal questions that need to be evaluated before any case before bringing a claim or filing a lawsuit.  These include:

According to Forbes, if you can prove these points, you have a case. How much money you receive in this case, however, fluctuates widely.  These are often dependent on the emotional distress suffered throughout the ordeal, medical bills, wages lost, etc.