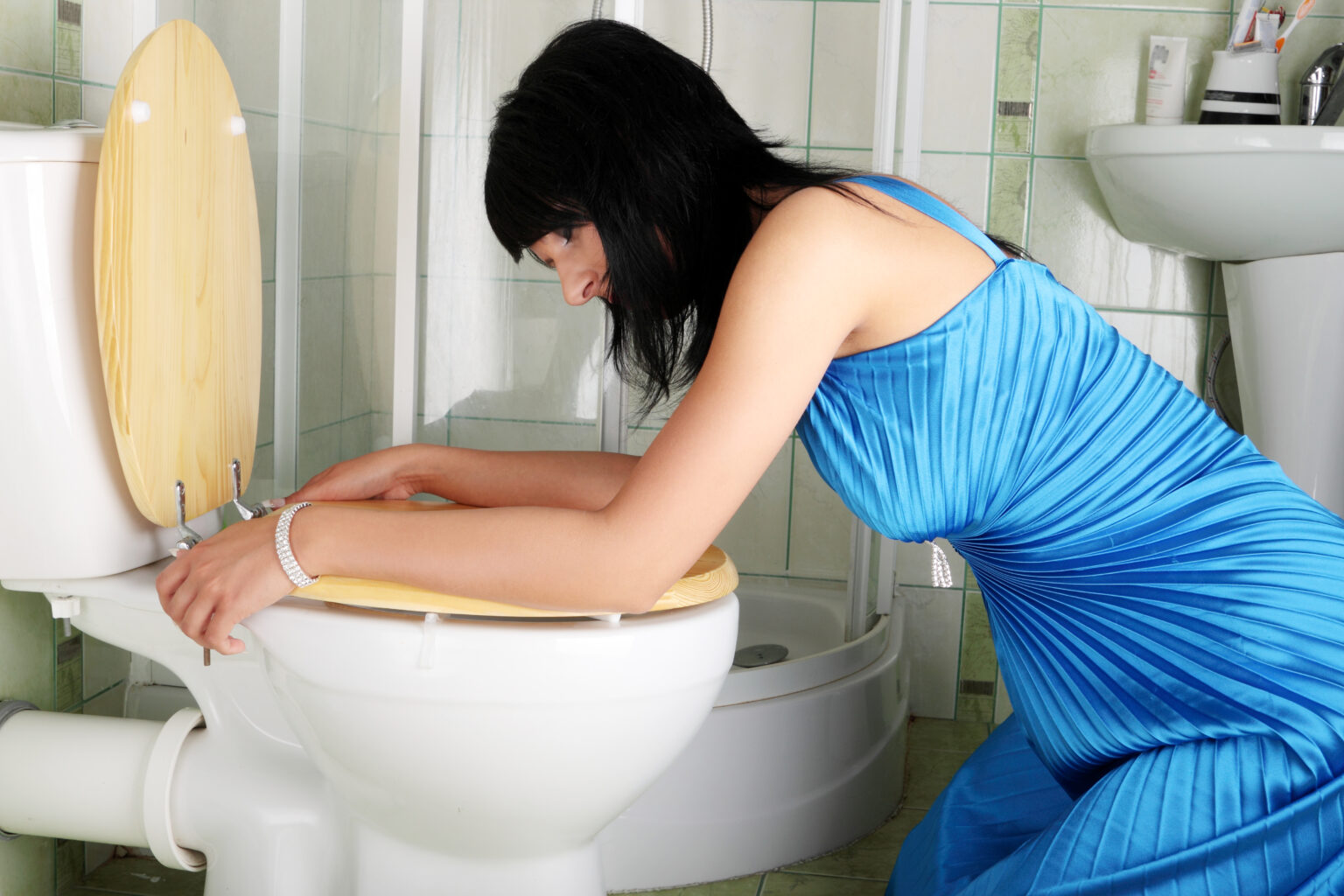 Food poisoning or hangover? Here’s how you can tell the difference

When you drink too much alcohol at night, you may wake up feeling sick the next day. The majority of people assume it’s another awful hangover, but there’s a chance that food poisoning or even alcohol poisoning could be to blame. Because both food poisoning and a hangover might induce nausea, vomiting, and headaches, determining whether you’re experiencing one of them can be tough.

Let’s look into both hangovers and food poisoning in further detail.

What is Food Poisoning?

Food poisoning is a broad term for sicknesses resulting from eating or drinking contaminated meals or drinks. Gastroenteritis is an infection of the stomach and intestines that results in foodborne illness (another name for food poisoning). Various microbes can contaminate food and cause food poisoning, including:

Over 48 million individuals suffer from food poisoning each year, with 3000 deaths reported, according to the Centers for Disease Control and Prevention (CDC). Even today, many food poisoning sufferers do not take symptoms seriously and avoid going to the hospital. That means the true number of victims is likely to be significantly higher. Researchers have identified over 250 distinct foodborne illnesses.

Food-borne illnesses are more likely to spread if you eat certain foods. Raw animal products, particularly raw or uncooked meat and poultry, eggs, shellfish, and even unpasteurized milk, have a greater potential for contamination. Fruits, vegetables, and sprouts that are eaten raw without first being properly treated are also prone to transmit foodborne illnesses.

Food handling and preparation mistakes can also lead to food poisoning. Failure to wash your hands properly, cross-contamination of foods, and using unclean utensils or cutting boards are all common ways bacteria can spread and cause food poisoning.

What are the Symptoms of Food Poisoning?

The majority of food poisoning symptoms are similar. It starts with minor stomach discomfort, which quickly progresses to vomiting, diarrhea, and a high fever. The following are some of the most frequent symptoms of food poisoning:

Food poisoning can cause abdominal pain and cramps as the body tries to get rid of the harmful microbes. Sometimes, the bacteria can produce toxins that irritate your stomach lining and intestine, causing inflammation. This can cause pain in your abdomen.

Diarrhea is one of the most common symptoms of food poisoning. It occurs when your intestines cannot reabsorb the water and other fluids that are normally secreted during digestion. This causes the fluid to be passed in the form of liquid stools. Other symptoms may also accompany diarrhea like bloating and abdominal cramps.

The unpleasant feeling you get when you are about to vomit is called nausea. You may not vomit, but the sensation is constantly there. In cases of food poisoning, nausea kicks in between one to eight hours after consuming the contaminated food. It acts as a warning sign caused by the body’s reflex action of slowing the bowel movement to confine the toxin within your stomach. This eventually leads to vomiting, wherein the body tries to throw out the contaminated food that it thinks is harmful. Your body’s abdominal muscles and diaphragm contract to exert a powerful force that throws out your stomach’s contents through the mouth.

A common symptom of food poisoning is feeling weak or fatigued. The onset of food infection releases cytokines and histamine, which are chemical messengers informing the body about the threat. The entire focus of the body then shifts to fighting the infection, resulting in you feeling weak and can even leave you with aching muscles. Another reason for this outcome is the dehydration caused because of high loss of body fluids through vomiting or diarrhea.

What is a Hangover?

A hangover is a set of unpleasant symptoms that develop after drinking alcohol. It is not a disease, but rather a collection of symptoms that can range from mild to severe. The symptoms are headache, intense thirst, fatigue, dizziness, and nausea. Other components of alcoholic beverages like congeners (by-products of fermentation) and sulfites (a preservative found in wine) can also contribute to the severity of a hangover.

To avoid future hangovers, it’s best to avoid drinking too much alcohol. Dihydromyricetin (DHM) is a natural supplement may help to reduce the symptoms of a bad hangover.

What are the Symptoms of Hangover?

The severity of hangover symptoms depends on how much alcohol you have consumed. Generally, the more alcohol you drink, the worse your hangover will be. However, other factors like your age, weight, metabolism, and gender can also affect the intensity of symptoms.

The following are some of the symptoms of a hangover:

A throbbing headache is one of the most common hangover symptoms. When you drink alcohol, it expands your blood vessels, and you feel relaxed while you are drinking, as it also lowers your blood pressure. However, too much alcohol causes the heart to pump faster than usual, and the additional pressure results in a headache.

Another symptom of a hangover is fatigue or feeling tired even after sleeping for long hours. Alcohol interferes with your sleep cycle and prevents you from entering deep sleep. As a result, you wake up feeling exhausted instead of refreshed.

Dizziness and lightheadedness are other common symptoms of a hangover. Alcohol causes your blood vessels to dilate, which lowers your blood pressure and can lead to dizziness and loss in mental focus.

Feeling nauseous and throwing up are other unpleasant signs of a hangover. Nausea is caused by the toxic effects of alcohol on your stomach lining. Vomiting occurs when the toxins from alcohol irritate your stomach, causing it to contract and throw up its contents.

Dehydration is another common symptom of a hangover. Alcohol is a diuretic, which means that it increases the production of urine. Excessive urination decrease the amount of fluids your body holds and this can lead to dehydration. Dehydration can also cause other symptoms, like thirst, fatigue, and dizziness.

How to Tell the Difference Between Food Poisoning and a Hangover?

After a night of drinking your first instinct in the morning may be to write off your symptoms as a hangover. While both share some of the same symptoms, there are some key differences between food poisoning and a hangover.

While it is possible to suffer from both food poisoning and a hangover at the same time, it is more likely that you are experiencing one or the other. If you are not sure which condition you are suffering from, it is best to see a doctor for a diagnosis.

What should you do if you have food poisoning?

Foodborne illness is not something that can be cured instantly at home. However, the following remedies can help you ease the suffering:

What should you do if you have had too much alcohol?

Based on your assessment, if you feel you have a hangover, then the following remedies can help you ease the symptoms and return to normalcy faster:

It is important to remember that if you are vomiting blood or have severe abdominal pain, it is best to seek medical attention immediately as these could be signs of something more serious. You may need an intravenous drip to replenish some of your body’s lost fluids.

If your symptoms are severe, or you are unsure of what you are suffering from but feeling awful, it is always best to seek medical attention.