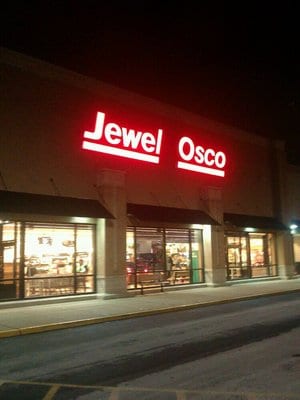 The Jewel-Osco grocery store deli, located at 7117 Harlem Ave, Tinley Park, IL 60477, was closed on Wednesday after 9 potential salmonella outbreak victims were identified. The Cook County Health Department (CCHD) led the investigation and, based upon responses to its trace-back investigation questionnaires, have identified the Jewel-Osco deli as the likely source of the outbreak. And while only 3 of the nine potential victims are confirmed as of yet, the CCHD believed it should act proactively to protect the public health. “Out of an abundance of caution,” according to a Jewel Communications Officer Allison Sperling, the deli was temporarily closed on Wednesday, and only reopened after changing product, cleaning and sanitizing work areas and storage areas, and a complete change of staff.

CCHD does not know the source of the salmonella as of yet, and admit they may never know for sure how the salmonella was introduced into the Jewel-Osco deli, but they suspect an infected employee. The CCHD is requiring all the employees to provide stool samples as part of the investigation. According to a CCHD spokesperson, the store is cooperating and that the CCHD does not believe the threat to public health to be ongoing.

“While it’s true that the exact source may never be identified in this outbreak, we know that salmonella is passed in most instances by human or animal feces” said salmonella lawyer Ron Simon, adding “and it is often passed around a given restaurant because of a failure to follow safe food preparation and handling guidelines and a failure to enforce proper employee hygiene.”

At present, the CCHD investigation is ongoing, and it remains to be seen how many victims will eventually be linked to the Jewel-Osco grocery store deli, located at 7117 Harlem Ave, Tinley Park, IL.