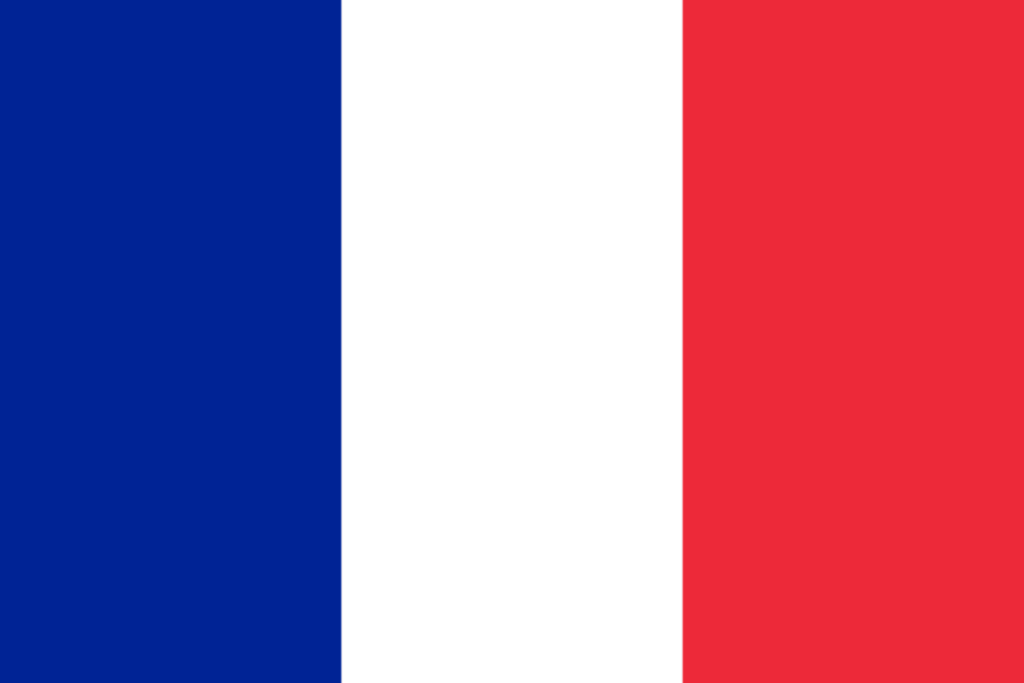 Three dozen infants are confirmed to be ill as a result of tainted Lactalis brand milk products. Many more are suffering symptoms that are suspected to be related to food poisoning after consuming the milk products that were found to be contaminated with salmonella.

The company initiated a recall, but then failed to pull all of the products from store shelves immediately, as should have been warranted by food safety protocol. Police are now involved in a criminal investigation as to why the contaminated milk products continued to be sold to consumers, who then fed the products to their babies.

The recalled Lactalis brand milk products remained available in French hospitals, pharmacies, and supermarkets weeks later. Police are searching multiple company sites, including the company’s headquarters in western France and the factory in Craon, where salmonella bacteria was found in 2017.

Lactalis has also announced that it has widened the recall to cover all baby milk produced by the factory at the center of the contamination, regardless of when those products were manufactured. The factory has since been closed.

The milk product recall has affected more than 12 million products in 83 countries. Even though Lactalis sells products in the United States, none of the recalled baby milk has been traced to U.S. distributors at this time.

The first announcements indicating forthcoming Lactalis Salmonella Lawsuits have been reported in the European press.

Consumers who may have purchased Lactalis milk products should watch their babies for signs of salmonella that include nausea, vomiting, and diarrhea.

For more information about salmonella, baby milk products, and the Lactalis recall, please contact the food poisoning lawyers at 1-888-335-4901.