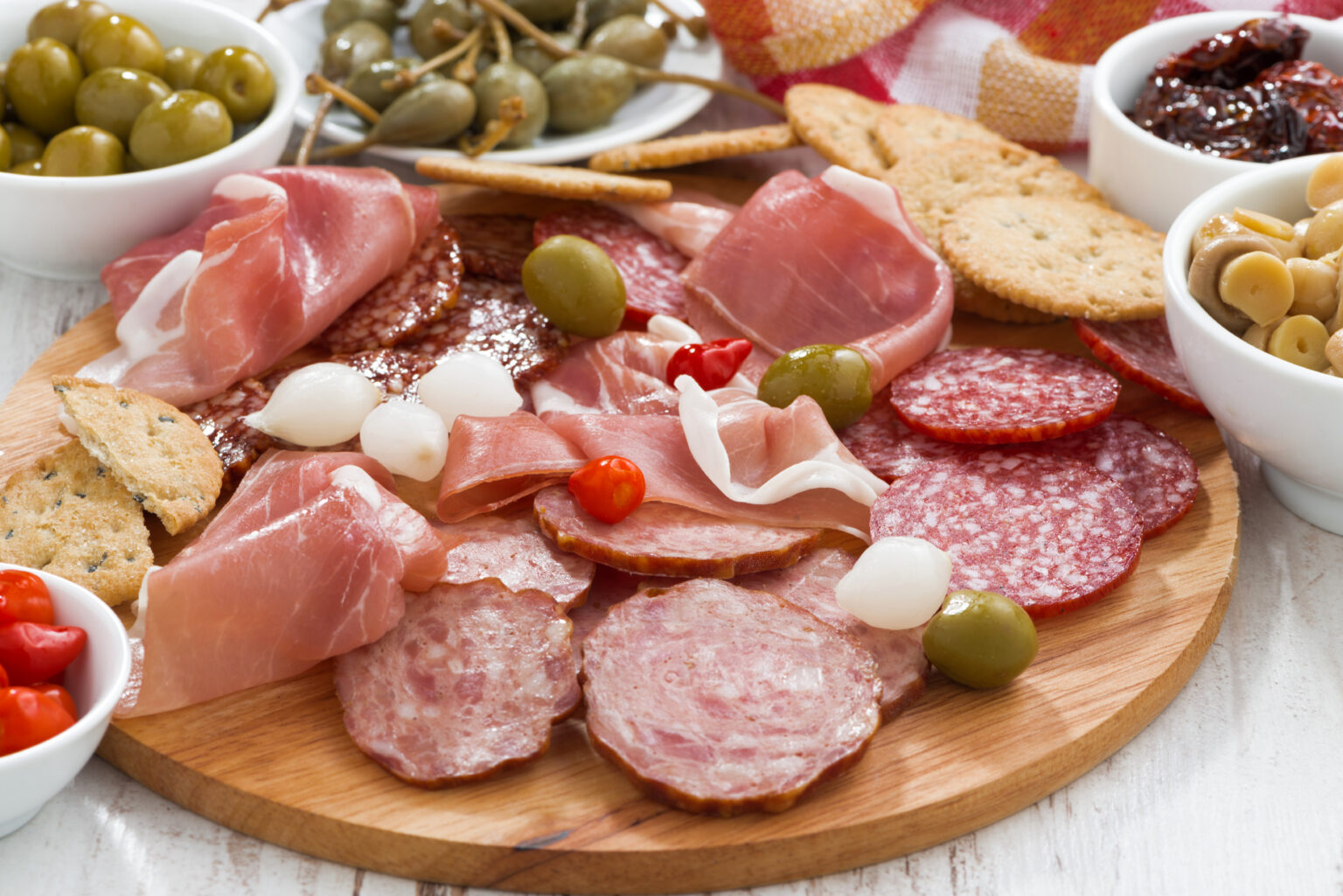 The U.S. Centers for Disease Control and Prevention (CDC) issued an investigation notice regarding an ongoing Listeria outbreak in deli meat and cheese across various states. As of November 9, 2022, there have been 16 adversely affected by the Listeria outbreak, with a high percentage of them requiring hospitalization (13), and 1 death.

It has long been known that deli meat and cheese are particularly susceptible to harboring Listeria monocytogenes. For one reason, Listeria, unlike some other foodborne bacteria, can thrive in a cold refrigerator. Furthermore, if one item is unknowingly contaminated, it is easy to spread the bacteria throughout the deli through the use of common work surfaces, deli slicers, utensils, and by employees hands.

To date, 6 states have reported cases of Listeria outbreak which appear to be connected to the consumption of deli meat and cheese purchased at deli counters. According to data currently available, investigators believe that a common meat or cheese distributed to the different locations, is likely to have been the cause of the outbreak. The states that are currently reported to have residents affected by the outbreak are California, Illinois, Maryland, New Jersey, New York, and Massachusetts. However, there are likely many more people affected by the outbreak than are currently reported, due to the length of time that it takes for cases of illness to be reported, investigated, and declared part of the outbreak (3-4 weeks), as well as because some people that become infected never seek diagnosis or treatment, and therefore, remain unreported.

While the multistate Listeria outbreak is still being investigated, health officials relay some important recommendations for the populations most vulnerable to Listeria infection. According to Food Poisoning Lawyer, Ron Simon and Associates, pregnant women are particularly susceptible to contracting Listeria, however the danger is not so much for themselves, but for the baby in their womb, because Listeria infection can cause miscarriage, premature birth, or stillbirth. Other vulnerable populations include anyone who is 65 years old or above or anyone with an otherwise compromised immune system. If you are part of a high-risk population, do not eat any meat or cheese purchased from a deli counter for the time being without cooking it to an internal temperature of 165°F. Only cooking deli meat or cheese to the proper temperature can ensure that any Listeria monocytogenes that may be present on the food are killed. You should thoroughly disinfect any surfaces that any raw deli meat or cheese has come into contact with. Finally, if you experience symptoms such as a headache, fever, fatigue, or muscle aches after having eaten deli meat or cheese, you should contact your healthcare provider immediately.

For future updates on the status of the ongoing Listeria outbreak investigation, please visit the CDC’s website.