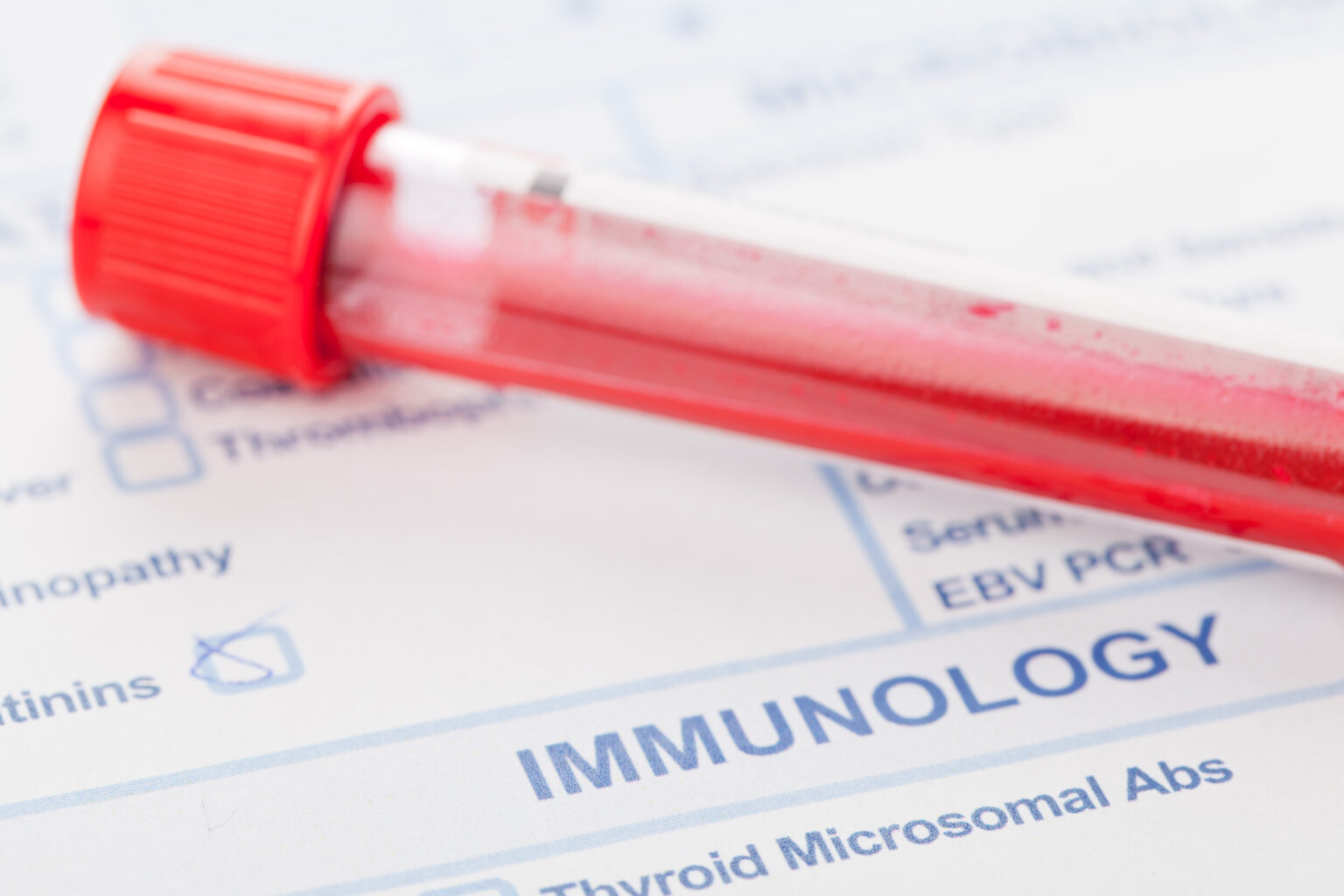 Norovirus is a virus that causes severe diarrhea, vomiting, and stomach pain. It is the leading cause of gastroenteritis (stomach flu) worldwide and is especially common during the winter months. There is no specific treatment for norovirus infections and they are usually treated by relieving symptoms and limiting viral transmission. The immune response to norovirus is not completely understood, but recent studies have used a new cell culture system called the human intestinal enteroid/human intestinal organoid system (HIE/HIO) to investigate the virus. This system is made up of cells that are derived from the lining of the small intestine. These cells can be genetically modified and have been used to identify antiviral genes important in controlling norovirus infection. RNA sequencing has also been used to study the transcriptional landscape (the genes that are turned on) during norovirus infection. This has identified antiviral genes that may play a role in preventing infection. Other cell culture platforms, such as the microfluidics-based gut-on-chip technology, have the potential to help further understand the innate immune response to human norovirus. Overall, these studies have shown that the HIE/HIO system is a valuable tool for studying the immune response to human norovirus infections. It has the potential to identify new antiviral genes and to help us better understand how the virus causes disease.

Campylobacter in Southeast Asia infects about 7.8% according to new study

Growing trend of Salmonella in Pork in China