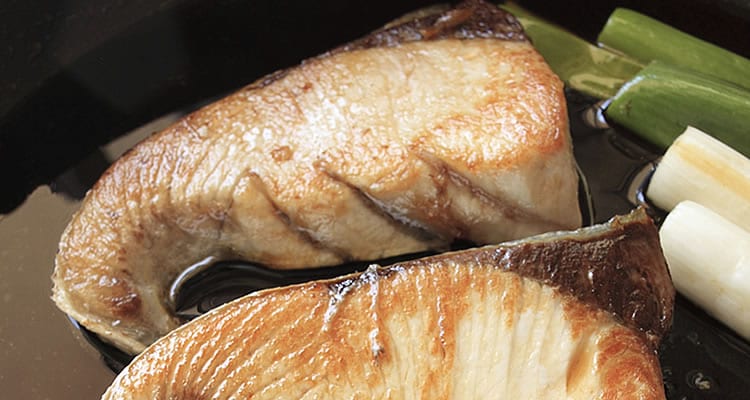 Outbreak of Salmonella Litchfield, Sickening 33, has been Linked to Fresh Fish

The CDC, alongside the U.S. Food and Drug Administration (FDA) and local and state regulatory officials, is currently investigating an outbreak of Salmonella Litchfield that has reportedly caused 33 infections in three states: Arizona (11), California (21), and Illinois (1). No deaths have been reported in relation to the outbreak, however, of the 26 people with information available, 13 have required hospitalization due to their infections. The true number of outbreak victims is theorized to be much higher, due to both the low percentage of people that report food poisoning illnesses and the 3-4 weeks it takes to test and confirm that someone is in fact a victim of the outbreak in question. Experts believe the illness onset dates to range from June 14, 2022, to September 18, 2022.

The CDC has linked the outbreak to fresh (not frozen) Mariscos Bahia, Inc., fish products which were not sold directly to consumers in either grocery stores or markets, rather the fish was sold to restaurants in California and Arizona, as well as at Mariscos Bahia’s locations in Pico Rivera, California, and Phoenix, Arizona. Experts believe the outbreak is linked to contaminated Mariscos Bahia’s Chilean sea bass, halibut, salmon, swordfish, and tuna. In interviews with 16 confirmed victims of the outbreak, 12 people reported consuming raw fish, sushi, or poke in the week preceding the onset of their symptoms and 11 people with detailed accounts of what they ate reported eating raw salmon.

All restaurants that receive fresh fish are encouraged to check their fresh and frozen fish to prevent further cases. Restaurants who have received the potentially contaminated Mariscos Bahia, Inc., fresh fish on or after June 14, 2022, are advised to not serve the product, rather dispose of it immediately. Items and surfaces that have come in contact with the potentially contaminated fish should be thoroughly washed and sanitized to avoid cross contamination.

Statistically, for every Salmonella infection reported, there are approximately 30 more cases of salmonellosis not reported. Salmonella Litchfield is a strain of Salmonella that causes gastroenteritis when ingested, most commonly consumed through contaminated food or water. According to the CDC, Salmonella symptoms typically present as diarrhea which can be bloody, fever, and stomach cramps, though some also experience nausea, headaches, and vomiting. After ingesting Salmonella bacteria, symptoms predominantly begin within 6 hours to 6 days and subside within 4 to 7 days. Salmonella infections customarily do not require treatment, though antibiotics can be given for severe cases. People with lowered immune systems, infants, and adults 65 and older should contact their healthcare provider if they believe they are suffering from a Salmonella infection to avoid further complications.