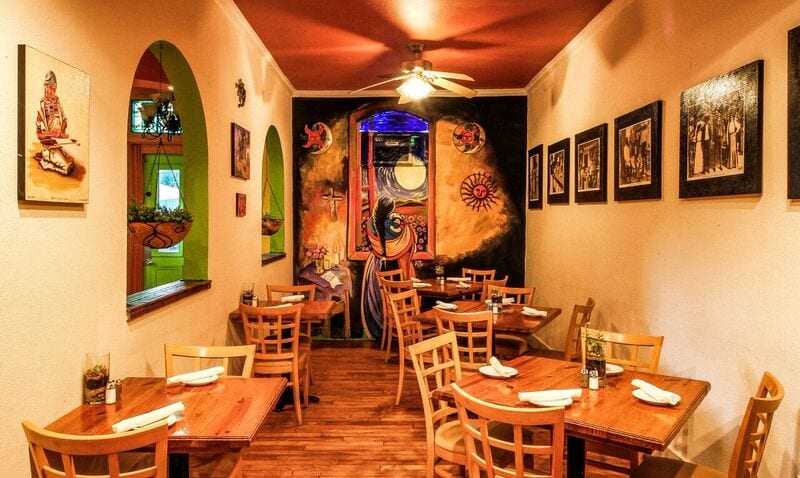 According to the Florida Department of Health, at least 22 people contracted Salmonella after eating at Pablo’s Mexican Cuisine, located on 2nd Street in Fernandina Beach, Florida. At least some of the ill individuals ate at the establishment in late July and early August.

“We don’t want anybody to get sick,” said co-owner Fernando Madrigal, who continued by saying he is doing everything he can to help with the Department of Health investigation.

A History of Health Inspection Violations

On August 24th, the inspectors found rodent droppings on a shelf where the restaurant stores tortillas. They also found live flying insects, a dishwashing-area wall covered with black debris, and a mold-like substance growing on the soda dispenser. Further, the restaurants’ refrigerators were not cooled to a temperature low enough to prevent bacterial growth.

Inspectors indicated that the restaurant lacked proof that employees had had proper food safety training.

The restaurant actually temporarily shut down in 2014 after inspectors found 53 live roaches and 40 dead roaches. The inspectors also found salsa and milk stored at the wrong temperature and a mold-like substance in the ice machine and coolers.

However, restaurant co-owner Madrigal said customers should feel safe eating at his restaurant.

He also doesn’t believe all of the cases of Salmonella could be from Pablo’s Mexican Cuisine. “I eat here every day, me and my family. This is a family business,” he said.

“I’m working very hard with the health department to make sure we have everything right and correct,” said Madrigal.