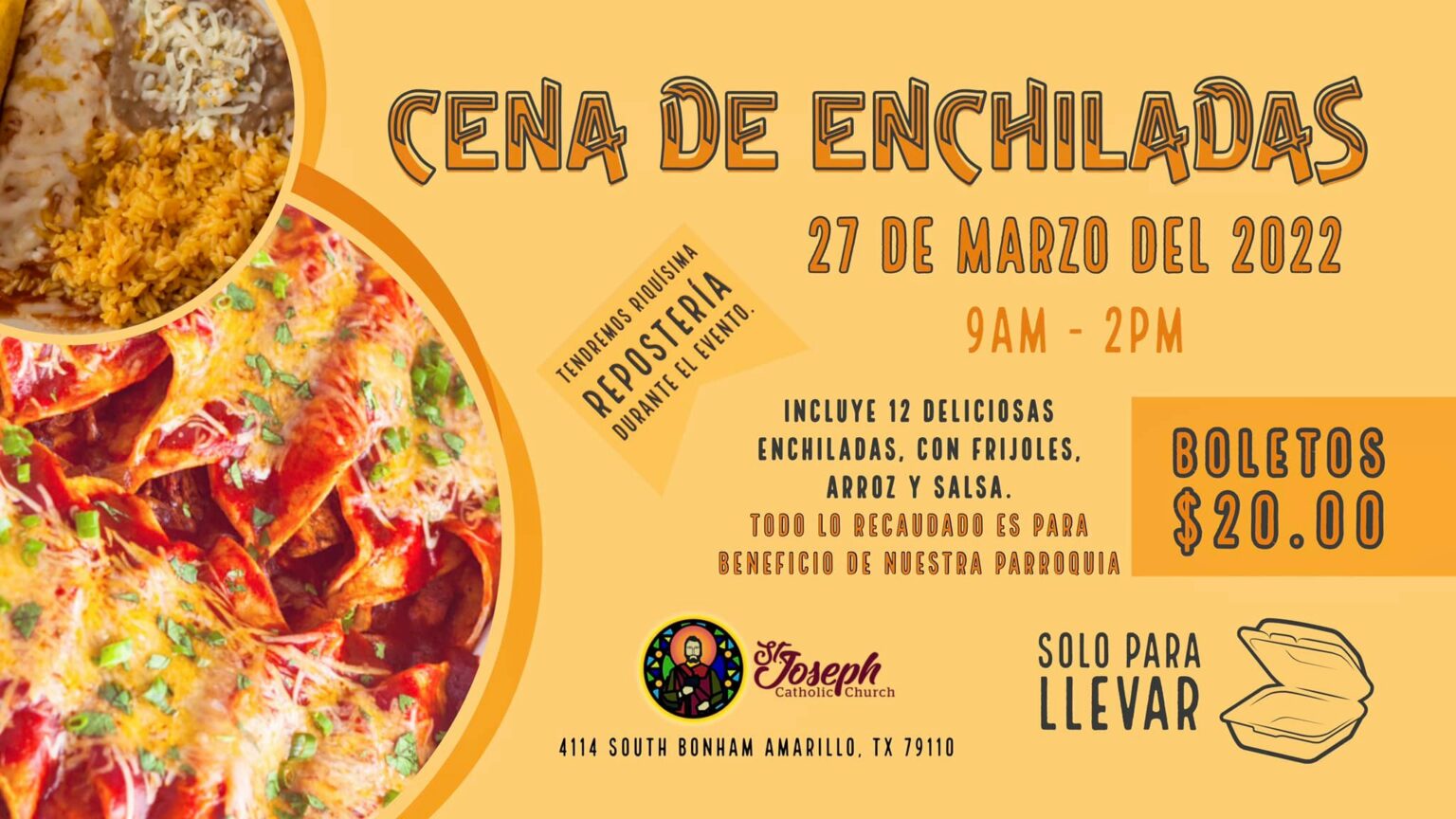 “anyone experiencing diarrhea and fever should not return to work, school or daycare until symptom-free for 24 hours.”
Food Poisoning News

According to a press release, issued today, a Texas food poisoning law firm, Ron Simon & Associates, has been retained by a number of families to pursue a claim for food poisoning against a church in Amarillo, Texas.  According to the church’s Facebook page, the Saint Joseph Catholic Church in Amarillo was hosting a fundraiser in which patrons could buy tickets for enchilada dinners.  When patrons, including parishioners and non-parishioners alike, started to get ill, the local health agencies were contacted.  In a March 31st press release, the City of Amarillo Environmental Health Department and the City of Amarillo Public Health Department (APHD) announced its investigation into the enchilada meals served at St. Joseph’s Catholic Church on Sunday (March 27.)

The church also issued a statement, saying: “We have learned this week that several individuals got sick with food poisoning after eating take-out enchilada dinners sponsored by St. Joseph’s Parish of Amarillo. We are very concerned about the safety of all of those affected.”  The release also said that St. Joseph’s immediately reached out to the health department; this account was contested by at least one of the families who got sick.

It appears the Diocese and Saint Joseph Catholic Church have already contacted their insurance carrier, and are said to be cooperating with health officials during the investigation.  They have indicated that a process will be set up soon to compensate those who had to seek medical care.  But Ron Simon, the attorney whose office has been retained by a number of the victims, has stated: “the Diocese has already been in contact with its insurance company.  We recommend that those who became ill seek legal representation to advocate on their behalf with the insurance company, and to make sure they get everything they are entitled to.”

Neither the church nor APDH have indicated how the food allegedly became contaminated with Salmonella.  According to ADHP,  “anyone experiencing diarrhea and fever should not return to work, school or daycare until symptom-free for 24 hours.”