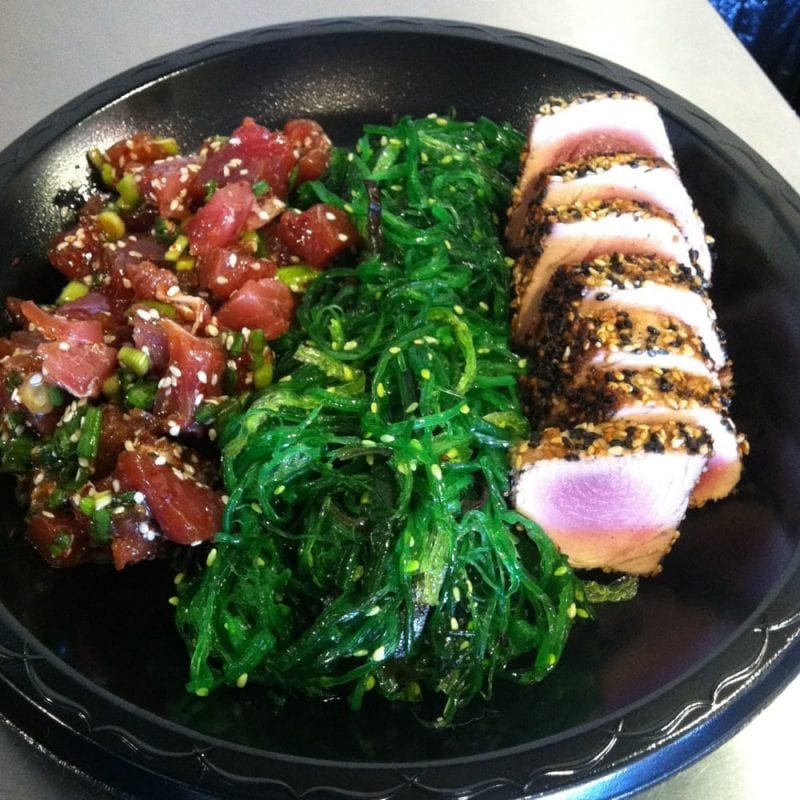 Another Hawaii Seafood Outbreak, This Time Linked to Limu

At least 14 people in the State of Hawaii have contracted salmonellosis – the infection caused by Salmonella bacteria – in an outbreak that state officials tentatively linked to limu (seaweed) from an Oahu farm. Officials have declined requests to identify the suspected farm as of this time.

The Hawaii Department of Health issued a statement indicating that four of the 14 infected developed illnesses severe enough to warrant hospitalization. The statement also indicated that victims vary in age, and include both children and adults.

State Epidemiologist Sarah Park stated the preliminary investigation conducted by the Hawaii Department of Health “has implicated limu, also known as ogo or seaweed, produced at a prarticular farm on Oahu.” Park also cautioned that the “investigation is still ongoing” and that the link was established only as part of a “prelimary investigation.”

The product “is no longer being put on the market pending further investigation” in order to “protect the public’s health.” These measures are being enforced by the Department, which “stepped in to make sure” that the seaweed is not currently being sold to consumers. To ensure compliance, the Department also ordered the farm to halt operations “and advise its customers to remove the product from sale immediately.”

Despite the current unavailability of the product, the Department issued their press release on Monday because “[they] want the public to be aware of the situation so [members of the public] may seek medical care if needed.”

All infections identified to date occurred in mid- and late October. The cases have consumption of raw fish (poke containing ogo) as a common factor.

Hawaii has been under siege in recent months by an outbreak of Hepatitis A linked to consumption of raw scallops at Genki Sushi establishments.

If you or a family member became ill have been diagnosed with Salmonella and you would like to explore pursuing a legal claim, call 1-888-335-4901 for a free case evaluation with a skilled Salmonella lawyer at Ron Simon & Associates or contact us online.