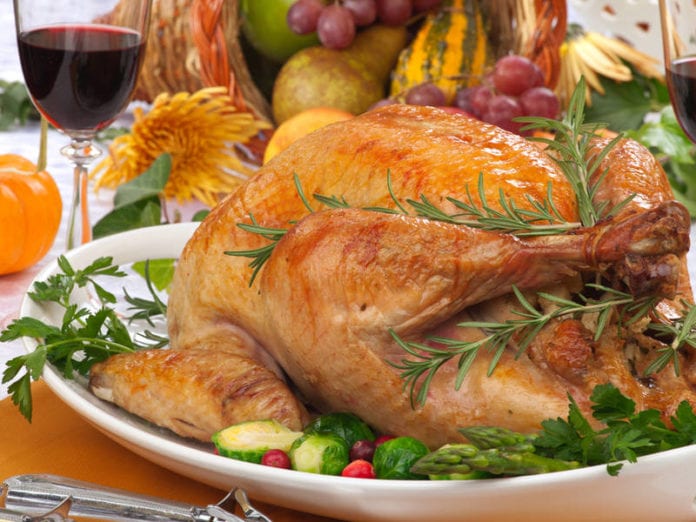 The salmonella outbreak that was last reported in July 2018 has now grown to include 164 people in 35 states. There has been one death related to turkey contaminated with salmonella and 64 people have been hospitalized for food poisoning.

The Centers for Disease Control & Prevention (CDC) are continuing to investigate the salmonella contamination found in raw turkey meat. Illnesses in people having consumed turkey have been reported from November 20, 2017, through October 20, 2018. The number of ill may actually be higher, as it always takes some time for illnesses to be reported to the CDC.

Salmonella has been identified in a number of raw turkey products, including ground turkey and turkey patties. The same strain of salmonella has been found in raw turkey pet food and live turkeys. To date, a single, common supplier of raw turkey products or of live turkeys has not been identified. Consumers should use caution, in particular, as the upcoming holiday season usually means turkey is served during family gatherings.

The CDC has noted that this particular strain of salmonella appears to be resistant to antibiotics, including ampicillin, streptomycin, sulfamethoxazole, tetracycline, kanamycin, gentamicin, nalidixic acid, ciprofloxacin, ceftriaxone, and Fosfomycin.

If you have become ill after consuming raw turkey products, contact the food poisoning lawyers at 1-888-335-4901 to learn more about your legal options.