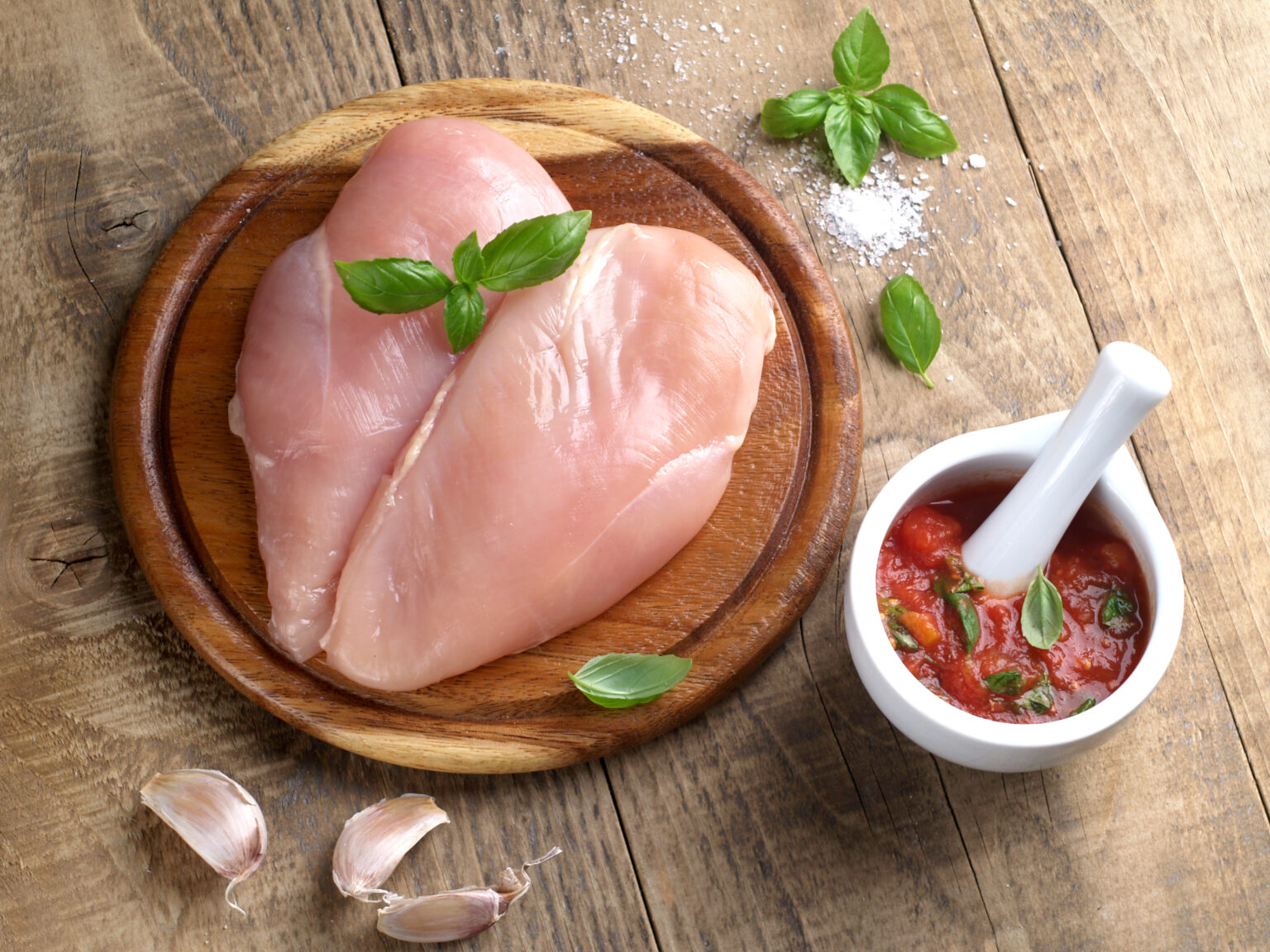 The US Department of Agriculture Food Safety and Inspection Service (FSIS) announced this week they are investigating a Salmonella Enteritidis outbreak. Not much information has been released, but according to the FSIS situation report, the early stages of the investigation have been launched.

The FSIS has not released details about how many people are sick or where they live. The most recent update was posted on April 20, 2022 and states that chicken is a possible source of the outbreak and Salmonella Enteritidis is the pathogen involved.

The Centers for Disease Control and Prevention (CDC) has not released any information on this particular outbreak, but they frequently post updates on illnesses from all kinds of foodborne pathogens.

Symptoms of a Salmonella infection include diarrhea, fever and abdominal cramps that develop within 12 hours to 3 days after exposure to the organism. The illness typically lasts four to seven days and most people recover without treatment. However, in some cases, hospitalization is necessary and in rare cases death can occur. Children, the elderly and people with compromised immune systems are at an increased risk for severe illness.

If you think you have a Salmonella infection, it’s important to see a doctor right away for treatment.