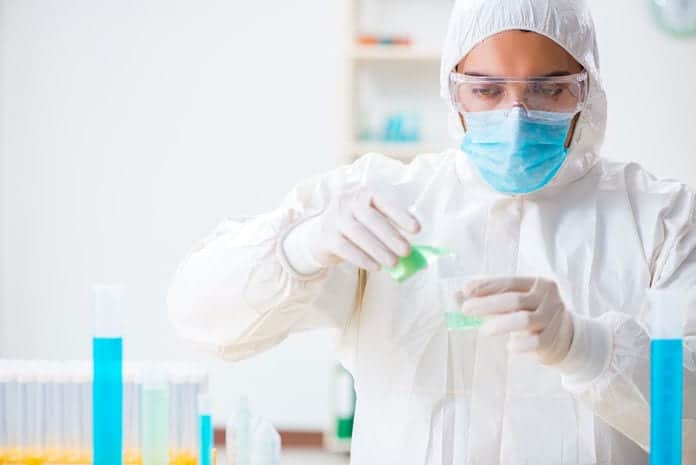 A Deeper Look at Salmonella: History, Incidence and Treatment

A Deeper Look at Salmonella

Salmonellae are bacterial agents responsible for a wide range of illnesses referred to under the name of salmonellosis. Salmonellae are perpetrators of some of the world’s most fatal outbreaks in the early colonies and one of the leading causes of food poisoning today. There are various strains of Salmonella bacteria which cause the four categories of Salmonellosis Disease: enteric fever (typhoid-fever), gastroenteritis (food poisoning), bacteremia coupled with gastroenteritis, or asymptomatic carrier state.

Enteric Infection is the bacterial infection of the intestines which can lead to Enteric Fever, causing illnesses like Typhoid Fever. Gastroenteritis is bacterial infection of the stomach and intestines, most commonly referred to as food poisoning, characterised by nausea, diarrhea, stomach cramps, and fever. Bacteremia is when the bacteria invades the blood system and manifests itself through Gastroenteritis or asymptomatically.

History and Discovery of Salmonella

In 1885, Dr. Daniel Elmer Salmon and his lab assistant, Theobald Smith, were the first to discover the genus “Salmonella”. Dr. Daniel Elmer Salmon was a veterinary pathologist and head of The United States Department of Agriculture (USDA) microorganism research program in the 1800s. Dr. Salmon and his assistant Theobald Smith discovered the first known strain of Salmonella, Salmonella cholerae suis. Modern molecular typing methods show there are nearly 2000 strains of Salmonella.

Through technological development, scientists conclude that many catastrophic outbreaks of the early ages were likely caused by Salmonella bacteria, more specifically, typhoid infections. In as early as 430 B.C., a plague, which is now believed to have been typhoid fever, wiped out a third of the population in Athens. Historians and scholars believe that Typhoid fever is responsible for the death of nearly 6000 settlers in Jamestown, Virginia, between 1607 and 1624. The first officially recorded Salmonella infection in the United States was in the early 1600s.

Health Statistics show that the incidence of typhoid infection is decreasing, nontyphoidal infection is steadily increasing. The World Health Organization published a report stating “annually there are close to 17 million cases of typhoid fever, with nearly 600,000 deaths, and 1.3 billion cases of acute gastroenteritis or diarrhea due to nontyphoidal salmonellosis, with 3 million deaths”.

Due to the development of vaccinations and antibacterial treatment, the danger of typhoid infection is steadily decreasing. However, Gastroenteritis or food poisoning continues to increase. Many of the world’s leading laboratories are using DNA-related techniques in an effort to distinguish the more than 2000 individual strains of Salmonella bacteria. These studies aim to identify the serotypes in order to know their effective antibodies for the development of antibacterial treatment. Current Salmonella outbreak and scientific research news can be found here.

One of the oldest torts in America is the tort related to injury from lodging and food consumption.  Today, litigation follows many of the large salmonella outbreaks.  There are a very small number of law firms that practice food poisoning exclusively, including the national salmonella lawyers at Ron Simon & Associates.  They have represented thousands of victims of food poisoning, and have filed many salmonella lawsuits this year alone – in addition to cyclospora lawsuits and e. coli lawsuits that include the San Diego Petting Zoo lawsuit and the Marine Base E. coli lawsuit.