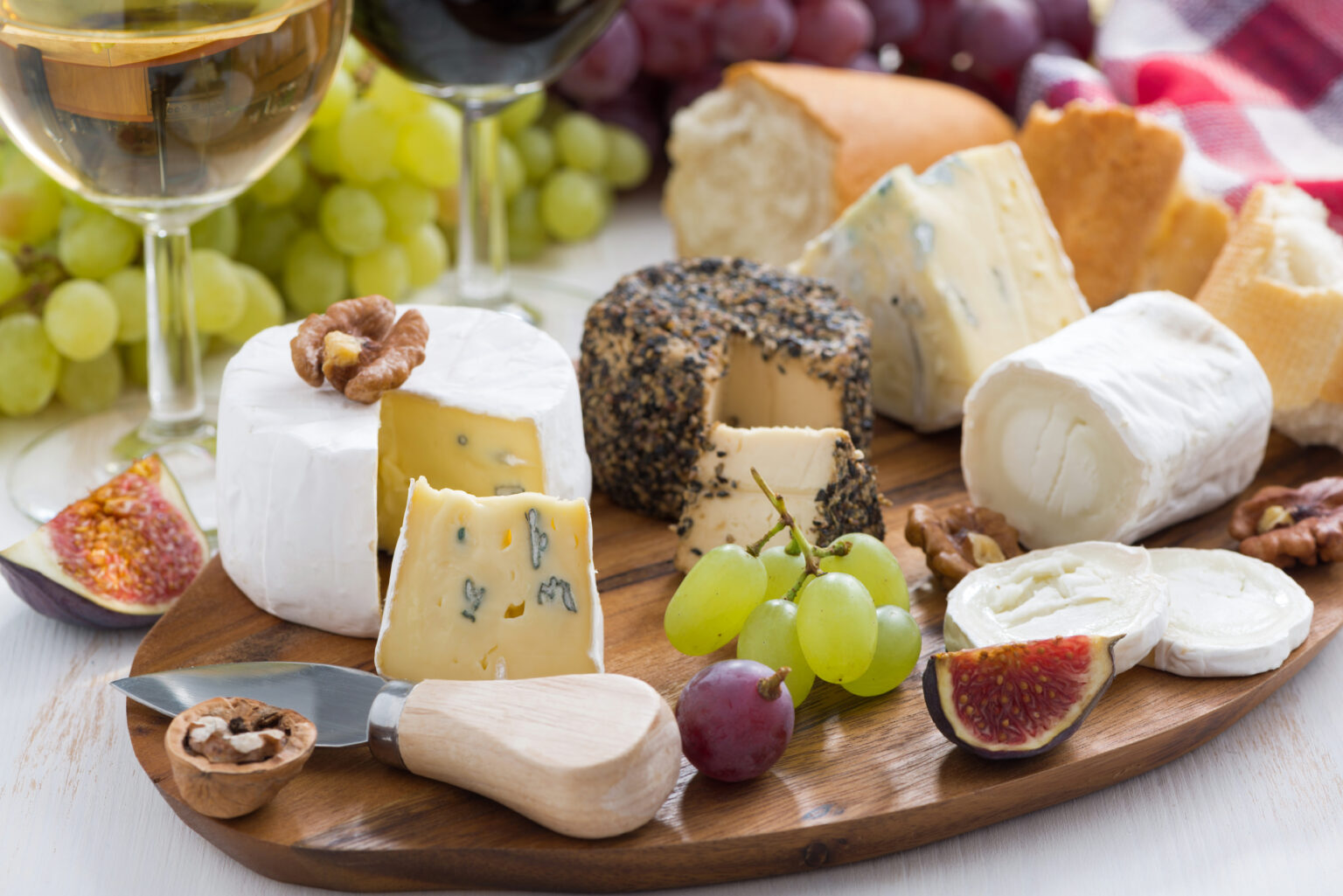 Sold under multiple brand names and nationwide throughout the United States and in Mexico,   additional recalls have been issued for Brie and Camembert cheese. The newest recall issued on November 1, is for Brie and Camembert Soft Cheese sold in bulk to 80 stores in Alabama, Louisiana, Maine, Massachusetts, Michigan, New Hampshire, Rhode Island, and Vermont. The full list of stores can be found here. The Brie and Camembert Listeria outbreak has been connected to 6 total illnesses and 5 total hospitalizations confirmed in the combined states of California, Georgia, Massachusetts, Michigan, New Jersey, and Texas.

Old Europe Cheese, Inc., originally instituted the massive recall after a full environmental audit of 120 samples from the company’s products and facilities produced evidence of Listeria contamination in Brie and Camembert soft cheese. Although the Listeria contamination was not found in any the tested products, samples taken at one of the production facilities tested positive for Listeria monocytogenes contamination. The strain of Listeria bacteria was then matched to an outbreak of 6 listeriosis infections, with infections dating as recently as 2022 and as far back as 2017.

The potentially Listeria infected Brie and Camembert Soft Cheese products were sold with Best-by dates between September 28, 2022, to December 14, 2022. Consumers who have purchased any of the recalled Brie and Camembert Soft Cheese products are urged to return it to the store of purchase for a refund or to dispose of it immediately. Because Listeria bacteria can easily spread to other food products or surfaces and survives at refrigeration temperatures, consumers who find that they have purchased one of the adulterated cheese products are highly encouraged to sanitize and clean anything that came in contact with the products, including but not limited to surfaces, containers, and other food products. For consumers with questions regarding the recall, Old Europe Cheese, Inc. can be reached by calling 269-925-5003 ext 335 during the business hours of 9:00am-12:30pm and 2:00pm-4:00pm EST Monday through Friday.

Old Europe Cheese, Inc., has seized all production of their Brie and Camembert Soft Cheese Products and does not plan to resume production until the safety of their products is assured. The company is collaborating with both state and federal agencies to eliminate the source of potential contamination and are working closely with the public to avoid further illnesses.

According to the CDC, Listeria can cause both intestinal illness and invasive illness, which is when the infection spreads beyond the intestines. Symptoms of intestinal illness caused by Listeria generally begin 24 hours after ingesting food with Listeria bacteria and last 1-3 days, with symptoms including diarrhea and vomiting. Although everyone is susceptible to Listeria infections, pregnant women and their newborns, those 65 and older, and people with weakened immune systems are more likely than other populations to develop listeriosis, the infection caused by ingesting Listeria monocytogenes bacteria. In particular, pregnant women are highly susceptible to a Listeria infection and are 10 times more likely than others to develop listeriosis; the infection can then be passed to their unborn child, which can lead to miscarriages, stillbirths, and preterm labor, as well as serious illness and potential death in infants. In people who are not pregnant, invasive listeriosis infection symptoms include fever, headache, stiff neck, loss of balance, confusion, seizures, and flu-like symptoms such as muscle aches and fatigue. In pregnant people, symptoms are usually mild and include fever and flu-like symptoms, though some pregnant people report no symptoms.