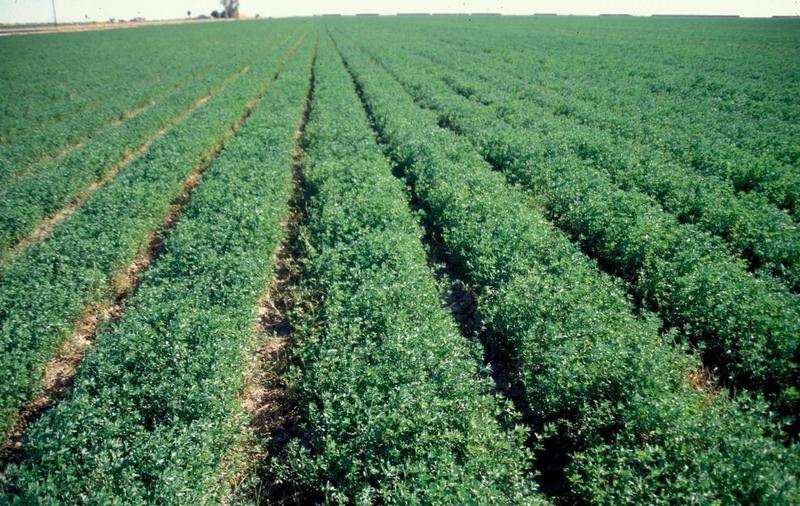 . Illnesses started on dates ranging from March 13, 2018 to April 12, 2018. Forty-two ill people have been hospitalized, including nine people who developed hemolytic uremic syndrome, a type of kidney failure.
Centers for Disease Control (CDC)

Friday afternoon, the CDC quietly released a second – and final – update on a multistate outbreak of Salmonella infections linked to one lot of contaminated seeds three months after its first announcement.

“Multistate Outbreak of Salmonella Infections Linked to Alfalfa Sprouts from One Contaminated Seed Lot,” reads the title of the report.

Something is conspicuously missing from the final outbreak updates from public health officials, as evidenced by the title of the FDA’s initial report, which was released February 26th: “FDA Investigates Multistate Outbreak of Salmonella Muenchen Linked to Alfalfa Sprouts Produced by Sweetwater Farms.”

The difference? The final reports don’t identify the business initially blamed for the outbreak, because it turns out that Sweetwater Farms’ seeds and sprouts weren’t the real source of the outbreak after all.

On February 23rd, the CDC issued an initial outbreak announcement related to an outbreak of Salmonella linked to consumption of alfalfa sprouts, saying the “CDC [was] collaborating with public health officials in multiple states and the U.S. Food and Drug Administration (FDA) to investigate a multistate outbreak of Salmonella Muenchen infections.”

In the section of the release entitled “Investigation of the Outbreak,” the CDC went on to state that “[c]ollaborative investigative efforts of state, local, and federal public health and regulatory officials indicate that alfalfa sprouts produced by Sweetwater Farms of Inman, Kansas are a likely source of the outbreak.”

The release goes on to report that officials investigated five different restaurants that outbreak victims had dined at before falling ill, and that Sweetwater Farms had supplied sprouts to all five. The report continued, reporting that laboratory sampling of irrigation water and sprouts from the farm had tested positive for Salmonella, and that further testing was “ongoing to determine the type…of Salmonella isolated in [the] samples.

“The information available to date indicates that alfalfa sprouts produced by Sweetwater farms…are not safe to eat,” the report concluded.

Once results of tests conducted at Sweetwater Farms became available, public health officials did not immediately disclose that not one single test revealed the presence of Salmonella Muenchen, the outbreak serotype, at the farm. Instead, testing of environmental samples collected by the FDA and the Kansas Department of Agriculture isolated two different strains of Salmonella: Salmonella Kentucky and Salmonella Cubana.

Reality of the Alfalfa Sprout Outbreak: One Lot of Contaminated Seeds, Not Just Sweetwater

The Salmonella Kentucky Strain was eventually tied to Sweetwater Farms; however, responsibility for one illness is a far cry from being singled out as the source of 26 Salmonella infections.

As the investigation progressed, “collaborative investigative efforts of state, local and federal public health and regulatory officials indicated that alfalfa sprouts from one lot of contaminated seeds were the likely source of the outbreak.”

Previous investigatory efforts were, however, referenced in the update, though the references and explanations were arguably overly simplified and obscure.

The final update in this outbreak has been largely overlooked due to the ongoing recall of over 350 frozen vegetable products linked to a single Washington production facility. However, the news that Sweetwater Farms was not solely responsible for the outbreak of Salmonella should not be competing with the outbreak news of the day: it should have been released as soon as available.

The amount of economic damage, damage to the company’s goodwill, and marring of its reputation is not quantifiable. Instead of waiting until the very end, public health officials should correct such mistakes as soon as revealed.

For more on the Final Update to the Alfalfa Sprouts outbreak, please see this article, which discusses the outbreak in detail, including details regarding the source of the infections, the outbreak investigation, and illnesses associated with the outbreak.

QueensMade Lemonade Issues a Voluntary Recall Due to Products Being Adulterated