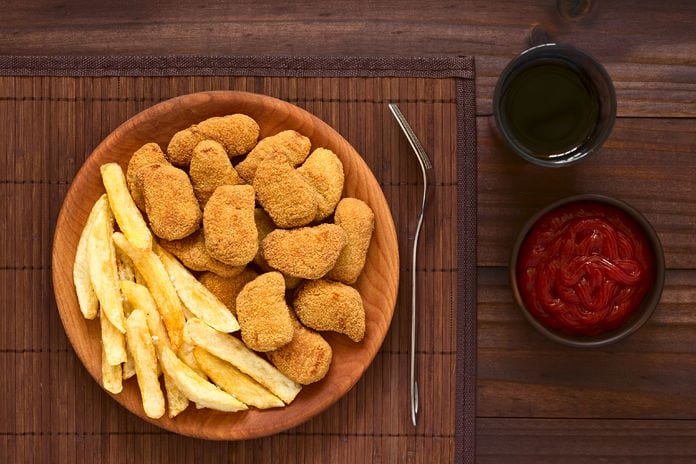 On the 19th of February 2021, Food Standards Agency issued a second warning for raw, breaded, frozen chicken due to about 500 Salmonellosis Enteritidis cases in the United Kingdom. The first warning released by Food Standards Agency was in October of 2020, given the long shelf life of these products and tendency to host Salmonella bacteria. While the FSA received reports of 400 Salmonellosis cases in October of 2020, the number of infected individuals has reached a staggering 480, nearing 500.

“You should always check the cooking instructions on food packaging, as different brands of the same product might have different instructions. Cooking food at the right temperature and for the correct length of time will ensure that any harmful bacteria are killed.”

In total, 6 recalls have been issued in connection with the rise of Salmonella infections due to raw, frozen, breaded chicken products from Poland. United Kingdom Public Health Officials continue to further investigate the outbreak of Salmonellosis Enteritidis from breaded, frozen, raw, chicken products.

As one National Food Poisoning Lawyer has stated, “Salmonella infection is usually diagnosed by a positive culture from a stool sample of the infected person. In more severe illnesses, Salmonella bacteria can sometimes be detected in a contaminated person’s blood or urine.” Individuals can avoid Salmonella infection by omitting raw, frozen, breaded chicken products from their diet.

Consumers are encouraged to avoid any purchase of raw, frozen, breaded chicken products such as kievs, poppers, nuggets, goujons and dippers. If the preceding products have been purchased, however, individuals should not consume the frozen chicken products and should discard them immediately or return for a complete refund.