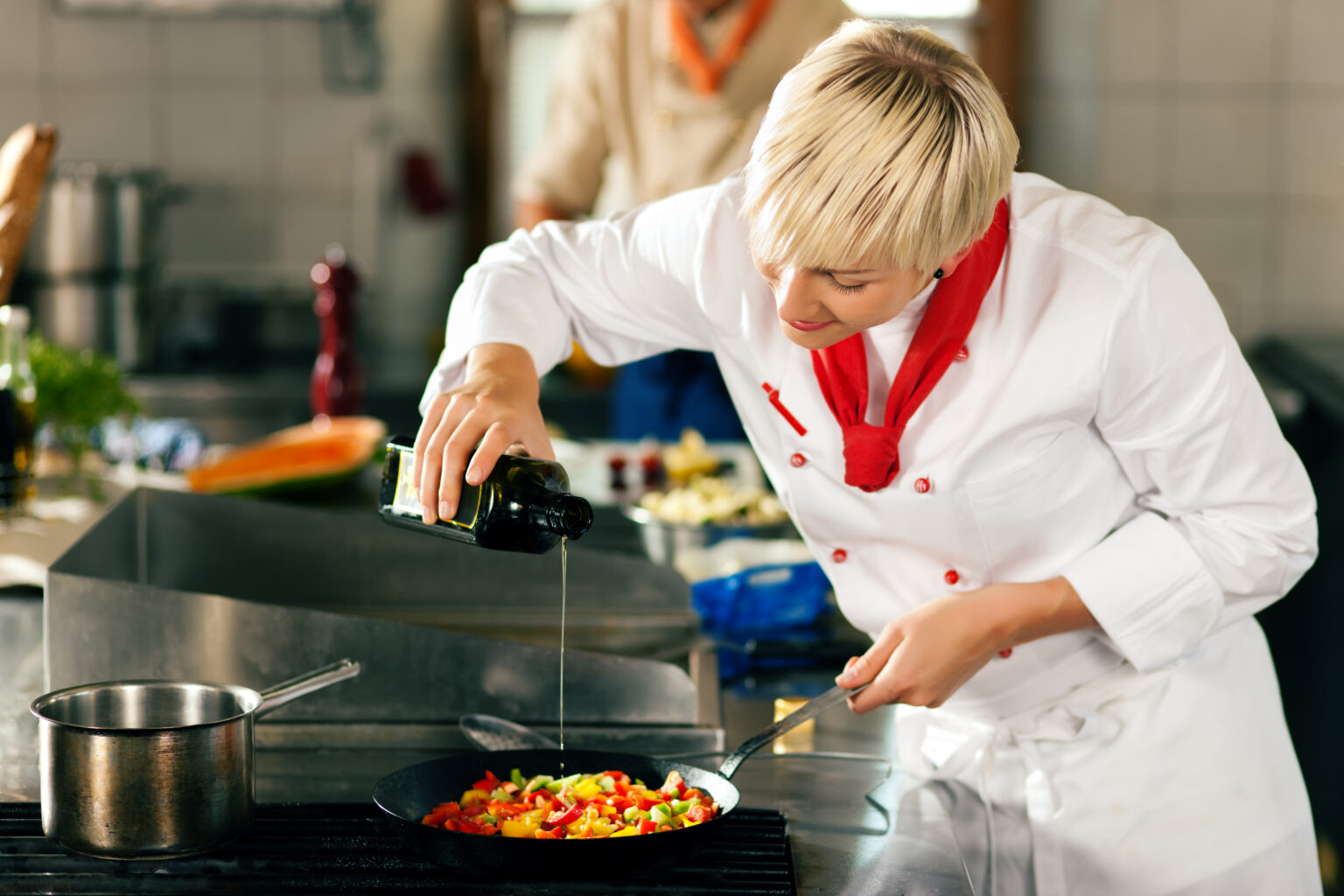 Cooper’s Hawk Cyclospora Outbreak: Florida Statute of Limitations Leaves Open the Right to Bring a Clam until Early June of 2023

The final investigation of the 2019 Cyclospora outbreak in Duval County, Florida found the most likely cause of the Cooper’s Hawk outbreak was serving food containing contaminated fresh basil – ironically, to-date Cooper’s Hawk continues to deny it served contaminated food. The Florida Department of Health of Duval County (DOH-Duval) first announced the potential outbreak on June 22, 2019 after one of Cooper’s Hawks own restaurant managers notified them of an estimated 20 employees who had became sick with gastrointestinal illness beginning on June 18, 2019. After the first report of employee infections, reports of illnesses in customers came pouring in, with a total of 153 gastrointestinal illnesses.

Three years later, Cooper’s Hawk and its suppliers, The Garden Wholesale and Harvest Sensations, continue to deny having peddled/served contaminated food. [See related stories about Coper’s Hawk and Hepatitis A – a Hepatitis A outbreak and a Cooper’s hawk sick employee.]

Overall, six independent parties of customers reported gastrointestinal illnesses to the DOH-Duval after eating at Cooper’s Hawk between the dates of  June 11 and June 15. These included a large group of prominent lawyers and another large group of health care workers.

While examining what food items had been eaten at Cooper’s Hawk by those with confirmed illnesses, investigators found a common ingredient that could be linked to the Cyclospora outbreak: fresh basil. During epidemiological traceback, it was found that numerous sick persons had reported eating either Caesar salad or Bruschetta with fresh basil at Cooper’s Hawk. Although investigators had originally hypothesized the potential source of Cyclospora contamination to be the romaine lettuce in the Caesar salad, it was found to be statistically significant that the fresh basil was used in both Cooper’s Hawk’s Caesar salad and Bruschetta with fresh basil. Moreover, all infections occurred at Cooper’s Hawk during the concurrent time period as when the same batch of fresh basil was used by the restaurant. Obviously, given the lengthy incubation period, the basil served to patrons and that employees ate was long gone before the outbreak was identified, so none of it could be tested for Cyclospora even though the circumstantial evidence and statistical traceback investigations were overwhelmingly conclusive.

Still, several years later, with more than 150 identified victims, the Jacksonville Cooper’s Hawk continues to deny there was “any evidence” its product was contaminated even though some of the victims are still suffering the effects of Cyclospora poisoning.

After questioning the local supplier of the fresh basil, investigators traced back the ingredient to its supplier in Mexico. Furthermore, a cluster of Cyclospora infections that occurred at approximately the same time across the United States were also attributed to fresh basil from the same supplier. Although Cooper’s Hawk claims it washed and handled the fresh basil appropriately, the Cyclospora parasite clearly spread easily throughout its food between June 11 and June 15 of 2019.

According to the FDA, Cyclospora cayetanensis is a microscopic parasite that causes the foodborne illness Cyclosporiasis. Cyclosporiasis is most commonly passed through food and water that has become infected by coming into contact with infected feces. Symptoms of Cyclospora mirror common food poisoning symptoms because the parasite infects the small bowel. These symptoms typically begin one week after ingesting the parasite and include watery and explosive diarrhea, cramping, nausea, vomiting, and other flu-like symptoms, such as a fever, headache, body aches, and fatigue. Some people infected with Cyclospora suffer from relapses for 2 or more months. In addition, some individuals develop long-term side effects, like post-infectious IBS.