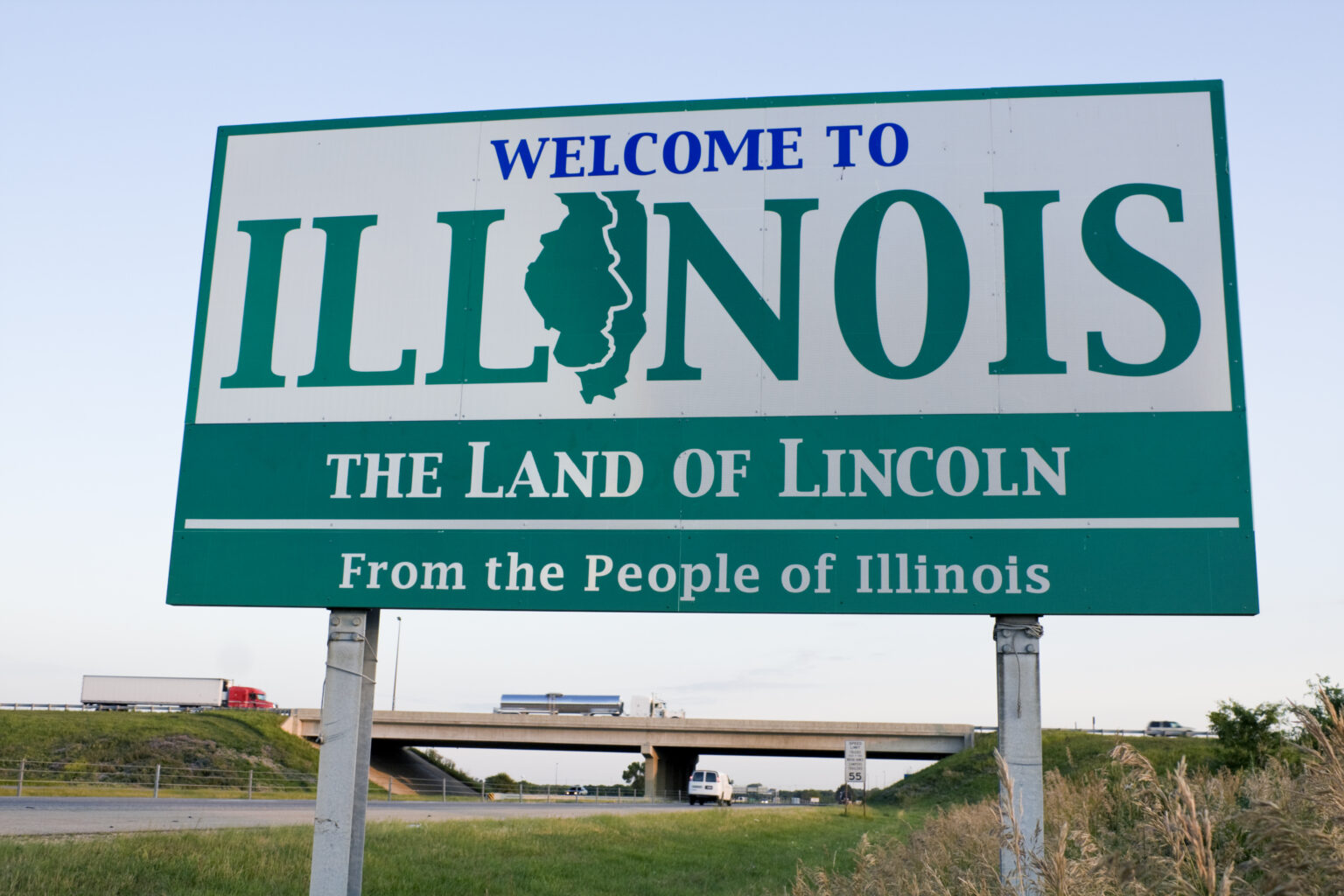 The McHenry County Department of Health (MCDH) of McHenry County, Illinois, has initiated an investigation into the local restaurant D.C. Cobb’s for a potential food poisoning outbreak. The MCDH began their investigation on September 13, 2022, after receiving complaints of gastrointestinal illness that began 5 to 7 days after eating at the restaurant and from a call reporting the incidents, made by the restaurant’s owner. The pathogen and contaminated food item(s) responsible for the outbreak have yet to be identified.

Following 13 complaints of gastrointestinal illnesses after eating at D.C. Cobb’s, located on 1204 N. Green Street, McHenry, the counties health department issued a public survey online for residents who had eaten at D.C. Cobb’s between August 29 through September 13, 2022. On September 16, the department concluded their survey after receiving 508 completed survey responses.

Experts at the MCDH are currently analyzing survey response data and data collected during interviews with people with confirmed illnesses. By comparing the data, experts at the MCDH are hoping to find a common food source of contamination and to examine whether other risk factors potentially contributed to the outbreak. A common food source of contamination is theorized by analyzing the food items consumed by both people who suffered from illnesses and those who did not, and then examining the likelihood of a specific item leading to the gastrointestinal illness. The MCDH is also collecting stool samples from residents with confirmed illnesses in an attempt to identify the foodborne illness causing pathogen responsible for the illnesses. The D.C. Cobb’s owner is fully cooperating with the investigation and under advisement of the MCDH Environmental Health for proper food safety protocol following the outbreak.

Residents with questions regarding the outbreak are advised to call (815) 334-4500 and ask for a a Communicable Disease Nurse. If you suspect that you or a loved one are experiencing gastrointestinal illness, with symptoms including diarrhea, vomiting, and intestinal cramps, contact your healthcare provider for the proper course of treatment.