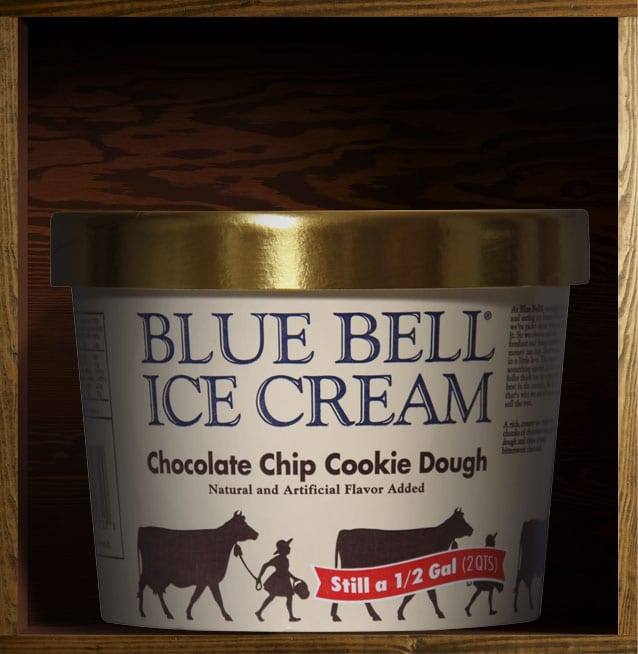 According to the Food and Drug Administration (FDA), Blue Bell Creameries has been aware that some of its plant surfaces had tested positive for Listeria since at least 2013. The FDA inspection reports released earlier today show that Blue Bell’s plant in Broken Arrow, Oklahoma, had tested positive for Listeria on five occasions in 2013, ten occasions 2014, and once in January of this year – all before the current outbreak became public. These tests should have been red flags, strong signals of a potential listeria outbreak on the horizon, but production continued unabated despite the failings. That is, until earlier this year when it became apparent that the problems were severe and had led to illness and even death amongst consumers.

Brenham, Texas Facility: Testing Before and After Listeria Outbreak Leads to Total Recall

At the Brenham facility (see full inspection report here), following reports of human Listeriosis in Kansas, testing quickly revealed the extent of the problem. Investigators from the State of Texas identified Listeria in samples of the Great Divide Bar and Chocolate Chip Country Cookie. Production was suspended on January 30. But even following the cessation of operations, swabs on an inside drain of the freezer tunnel and an outside drain of the freezer tunnel again demonstrated Listeria was present. Production was recommenced on February 23, but after at least 6 days of production, additional swabs tested positive for Listeria on at least two food-contact surfaces.

At the Broken Arrow facility, (see full inspection report here) the problems at Blue Bell Ice Cream were again confirmed when institutional cups of chocolate ice cream tested positive for Listeria – these were the same institutional 3 oz cups allegedly served to the five hospitalized Listeria cases in Kansas, three of whom later died. This product had been produced as far back as April 2014. This was followed by independent laboratory testing commissioned by Blue Bell Creameries which identified additional product as positive for Listeria on March 23 as well as FDA testing of Banana Pudding Ice Cream from Broken Arrow that tested positive for Listeria.

And while most human illnesses in the Listeria outbreak have been linked to either the Broken Arrow or Brenham facilities, even the Sylacauga, AL facility was implicated in the company-wide Listeria contamination (see full inspection report here). The inspection report which summarized the April 6th to 30th inspections at Sylacauga, included these observations:

1. Failure to perform microbial testing where necessary to identify food contamination;
2. Suitable outer garments are not worn that protect against contamination of food and food contact surfaces;
3. Failure to maintain food contact surfaces to protect food from contamination by any source, including unlawful indirect food additives;
4. The design and material of equipment and utensils does not allow proper cleaning;
5. All reasonable precautions are not taken to ensure that production procedures do not contribute to contamination from any source;
6. Employees did not wash and sanitize hands thoroughly in an adequate hand-washing facility at any time their hands have become soiled or contaminated;
7. The plant is not constructed in such a manner as to prevent condensate from contaminating food-contact surfaces; and
8. Non food-contact equipment in manufacturing areas is not constructed so that it can be kept in a clean condition.

Take-Aways from the Inspection Report

In response to the report, Joe Robertson, a spokesperson for Blue Bell Creameries, told ABC News “Several swab tests did show the presence of listeria on non-food surfaces in Blue Bell’s Broken Arrow plant in 2013. As is standard procedure for any such positive results, the company would immediately clean the surfaces and swab until the tests were negative. We thought our cleaning process took care of any problems, but in hindsight, it was not adequate, which is why we are currently conducting such a comprehensive re-evaluation of all our operations.”

The Centers for Disease Control and Prevention (CDC) has identified at least 10 individuals who it can confirm were sickened by strains of Listeria from Blue Bell Creameries facilities – in other words, the identity of the individual victims of the listeria outbreak. But according to Blue Bell Listeria Lawyer Ron Simon, “this is likely only a small fraction of the number of actual number of victims who were deemed to have bacterial meningitis or any one of a myriad other diagnosis who were not tested for Listeria or where Listeria cultures were not sent to be serotyped by a state health agency.”

For more information about Listeria or to speak to a Blue Bell Listeria Lawyer, call 713-335-4900.